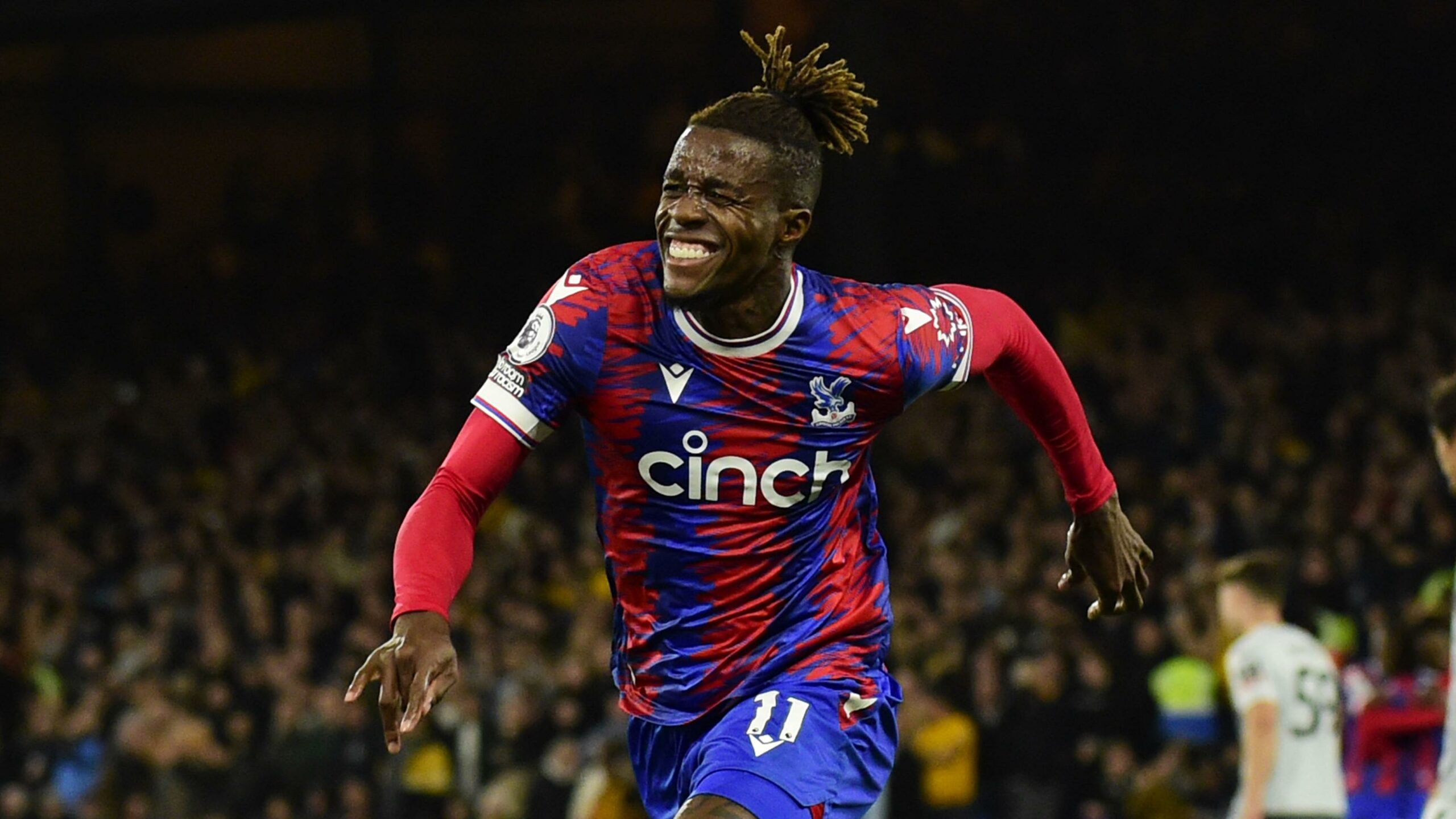 After seeing off Wolverhampton Wanderers, Patrick Vieira and his vibrant Crystal Palace side will travel to Goodison Park to take on Everton, who are looking to avoid a fourth successive defeat.

After putting together a seven-game unbeaten run across all competitions between the end of August and the beginning of October, the Toffees appear to have fallen off the wagon.

They have suffered three consecutive defeats, including a slender 1-0 loss away at Newcastle United on Wednesday, slipping to 15th in the league table, just one point above the relegation zone.

Miguel Almiron’s first-half curler was enough to condemn Lampard’s side to their fifth defeat of the season, and a defence once praised for its resilience and solidity has now been breached five times in their last three outings.

Everton need a swift upturn in results as they approach their final five games before the World Cup. They will hope it begins against Palace on Saturday, considering their home record against the Eagles, as they are unbeaten in each of their last seven meetings at Goodison Park.

However, their struggles in front of goal on home territory will pose another concern for Lampard as the Toffees have only managed three goals in front of their home supporters – the fewest of any side on their own turf in the top flight this season.

Everton managed just one shot against Newcastle, which failed to hit the target, and if they want to put a stop to their slide down the Premier League table with a win this weekend, Lampard will need to devise a means to get his team firing.

Palace mustered an inspired performance to come back and secure all three points against Wolves at Selhurst Park, putting together a three-match unbeaten run in the process (W2, D1).

A 31st-minute header from Adama Traore broke the deadlock for the visitors before Eberechi Eze responded with a header of his own to restore parity two minutes after the break. Wilfried Zaha then completed the comeback in the 70th minute.

Vieira’s side have moved up to within a point of the top half of the table, having played one game less than the teams around them. They are three points above Everton and six points behind the top five.

Another win will help the Eagles build momentum while edging closer to European places. Although they will have to improve their away record for that to happen, as they have yet to record a win on their travels this season (D3, L1).

Palace have also won only one of their last 15 top-flight meetings with Everton, a 3-1 victory at Selhurst Park last season, so they will need to be on top of their game if they wish to claim maximum points on Saturday.

Lampard’s side have shown they can defend, but their attacking output has proven detrimental to their push away from the relegation zone, and another defeat could see them drop into the bottom three, especially if other results went against them.

But this weekend’s visitors are strangers to success at Goodison, so Everton will feel confident of getting a result as they are unbeaten in their last seven home games against the Eagles (W4, D3).

Everton have conceded more goals in their last three defeats (5) than they had in their six-game unbeaten run (4), but if they can improve on their attacking output, their chances of coming away with a win will increase exponentially.

Palace are slowly building momentum, and they can dream of securing a place in Europe before the World Cup, but they need a win on Saturday to bolster their chances.

They can only be hampered by their appalling away record, as they are winless in their last six league games away from home (D4, L2), with their last two finishing goalless. Only Fulham have ever drawn 0-0 in 3+ consecutive away games in the competition, and it came back in 2008.

Palace have become a more resilient side and have gained nine points from losing positions in the league this season, with all three of their victories coming from behind. By contrast, they won just 10 points from behind in the whole of last season.

Everton vs Crystal Palace, alongside all other fixtures in England’s top flight, is available to watch online via live Premier League streams.

This contest has an evenly contested low-scoring draw written all over it.