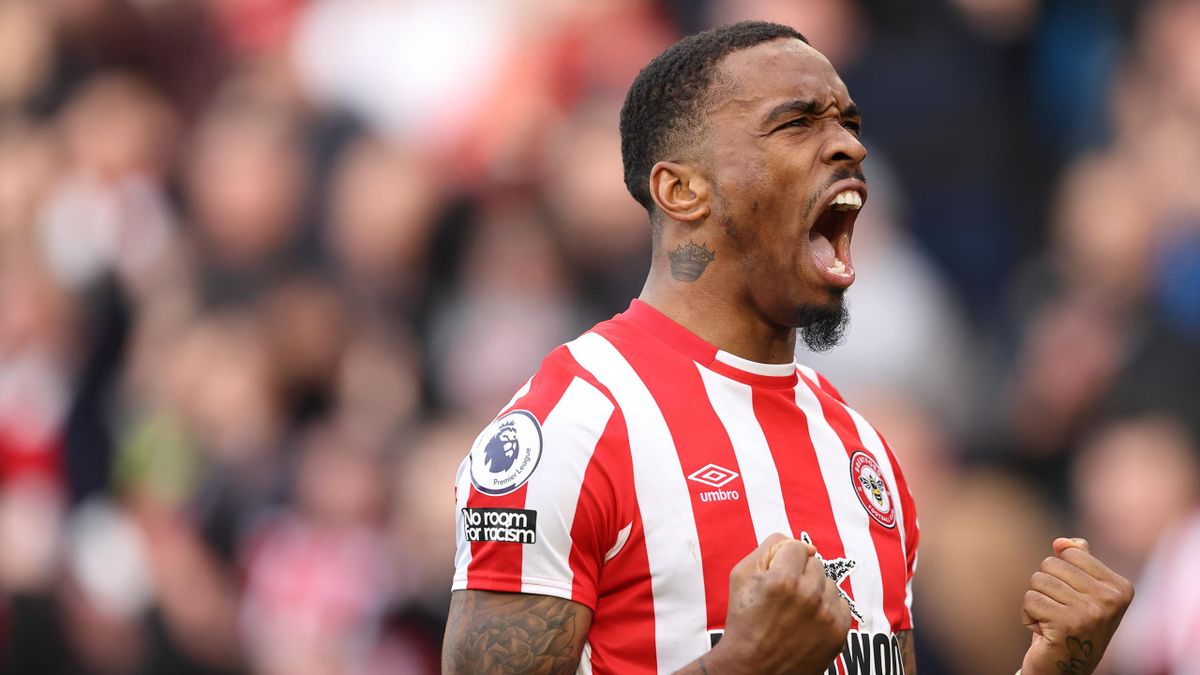 Gerrard was under pressure heading into Thursday’s contest with Fulham, and the 3-0 defeat proved to be the final straw, with the club confirming that the former Liverpool captain had been sacked as manager after the match.

The former Rangers boss won just two of his 11 games this season and left the club languishing just outside the relegation zone in 17th place with nine points.

Villa have failed to win a league game since their 1-0 triumph over Southampton last month, and the club will be hoping that a change in the dugout will help them to a positive result on Sunday after failing to win any of their fixtures this month (D2, L2).

Villa are also the joint-second lowest goalscorers in the Premier League this season with seven. But they have only lost one of their last three league fixtures at Villa Park, including a 1-1 draw with Manchester City last month.

However, this weekend’s game will be tricky as they have failed to win any of their last five meetings with Brentford (D2, L3).

The Bees did well against Chelsea last time out as they held them to a goalless draw with an encouraging performance.

Thomas Frank’s side had plenty of opportunities to overcome the Blues, but Kepa Arrizabalaga would not be denied his fifth successive clean sheet.

Brentford are looking for their first away league victory of the season on Sunday after picking up just three points from their five games on their travels (L2).

They will be encouraged by their unbeaten run against Villa, which stretches back to 1953, after recording a 2-1 victory in their last meeting in London back in January, while the points were shared in a 1-1 draw at Villa Park last term.

Villa have never lost a home league game against Brentford (W2, D5), although each of their last four home games against the Bees have ended in draws, which will not be considered a terrible result in Dank’s debut.

Since beating Southampton 4-0 in March, Villa have scored just nine goals in their last 11 home league games and never more than twice in a match. They have failed to score on four occasions in that run, each time against London opponents – Arsenal, Tottenham Hotspur, West Ham United and Chelsea.

Villa’s Sunday jinx could also come into play as they are winless in their last nine league games played on a Sunday (D2, L7) since beating Leicester City 2-1 in December last season. The Villans have failed to score in all three of their Sunday games this term.

After winning four of their last six away games last season, Brentford are yet to win on the road in any of their five league games (D3, L2).

Brentford have kept consecutive league clean sheets for the first time since their first ever two games in the English top flight last season. They last recorded three successive league shut-outs in May 2021.

That run may continue as they face a Villa side that has netted the second-fewest goals at home (4).

Aston Villa vs Brentford, alongside all other fixtures in England’s top flight, is available to watch online via live Premier League streams.

It is hard to see past a share of the spoils in what should be a low-scoring affair.