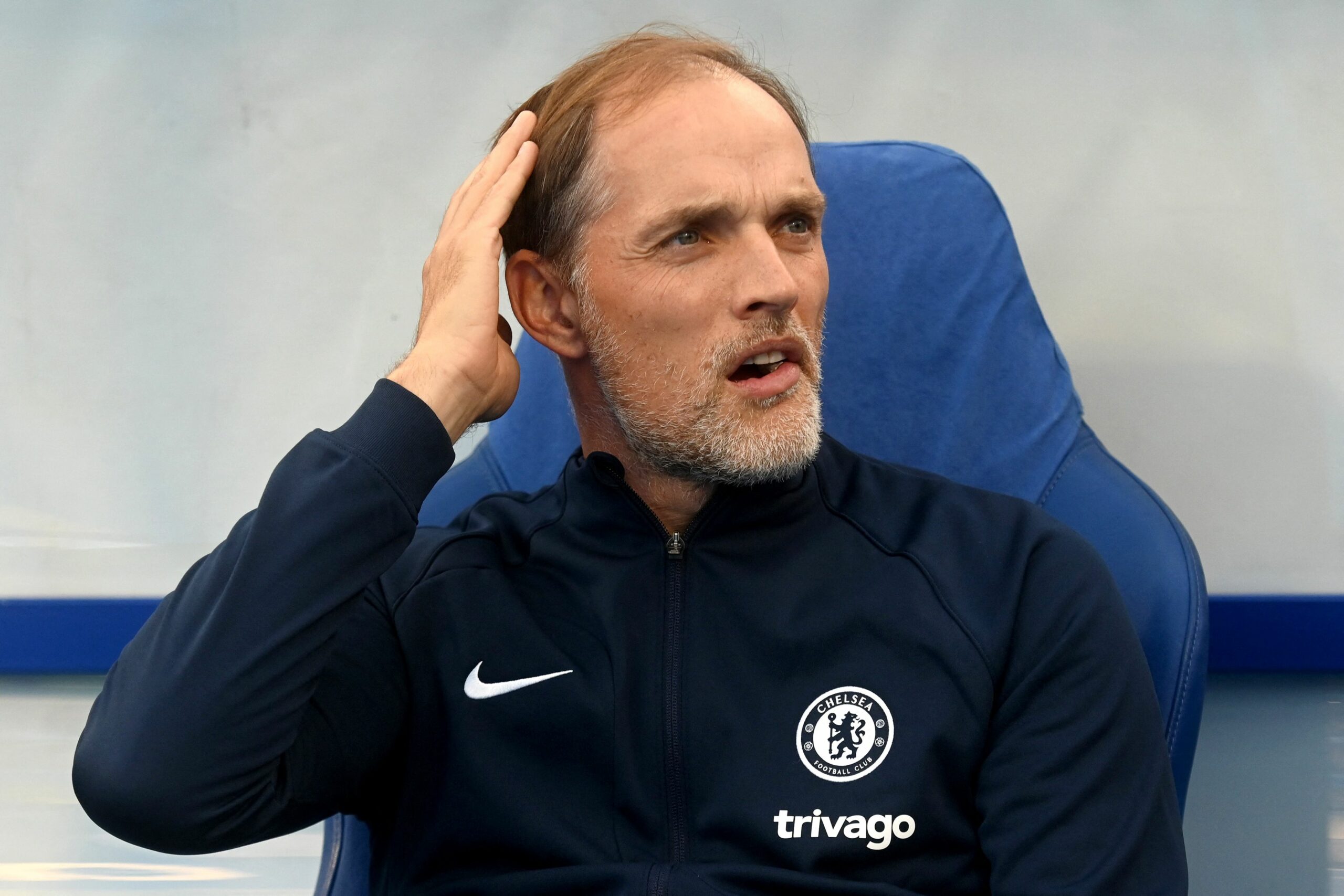 Former Chelsea and Paris Saint-Germain coach Thomas Tuchel will politely decline the Aston Villa job if they offer it to him, according to The Telegraph’s Matt Law.

Tuchel is not interested in the role following the sacking of Steven Gerrard last night.

The London club was on a downward spiral performance-wise from the 2021/22 season. Tuchel also fell out with several key players within the squad.

He reportedly rejected Sevilla before Jorge Sampaoli’s appointment. The 46-year-old is a world-class coach and wants a high-profile job.

Villa want a coach in place before the World Cup in November. They are pushing to bring former Tottenham Hotspur boss Mauricio Pochettino.

They have an uphill battle convincing Pochettino to take the job, considering they are just above the relegation zone.

Villa sacked Gerrard last night after the club’s 3-0 loss to Fulham. Despite claiming he would not quit in the post-match conference, the club dismissed him minutes later.

The former Rangers manager leaves Villa in 17th in the Premier League. Villa have picked up just one point on the road all season.

They have not won any of their last four games and are in danger of a relegation scrap if things do not turn around soon.