Ruben Neves: “Who wouldn’t want to play for Barcelona?” 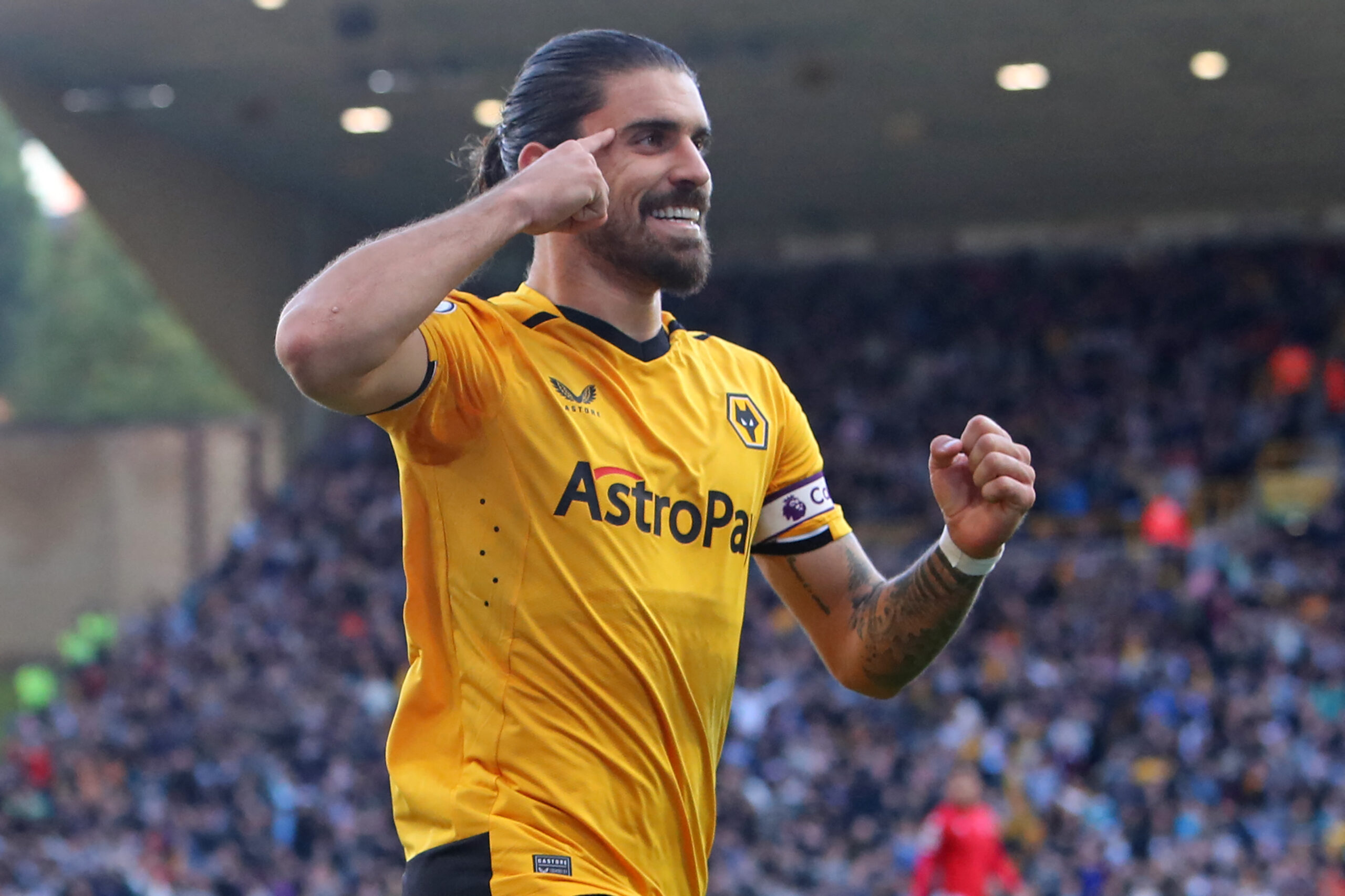 Wolverhampton Wanderers midfielder Ruben Neves has hinted at his interest in joining Barcelona in an interview with Channel 11 in Portugal (via Mundo Deportivo).

The Portuguese midfielder is one of Barcelona’s targets to replace Sergio Busquets, who departs at the end of the campaign.

Barcelona want to move for Neves in January or next summer’s transfer window. The 25-year-old’s contract expires in 2024, but he is ready to leave Molineux.

His agent Jorge Mendes is ready to engineer a move to a top club for his client.

“It’s a privilege for me to be associated with this team.”

Wolves value the former Porto playmaker at €40 million, but it is unclear if Barcelona would consider paying that fee.

Neves signed for Wolves for around €18m in 2017, but the club would demand more than double that figure.

He has established himself as one of the best midfielders in the Premier League in recent seasons.

Despite admitting his admiration for Barcelona, Neves said he would continue do his job for Wolves.

“I’m going to focus as much as possible here because we have a lot of competition,” he added.

“I have to focus as much as possible on Wolves. Having a good season here, things will come very naturally.”

Despite Neves’ performances, Wolves are struggling to stay afloat after an abysmal start to the 2022/23 campaign.

Interim manager Steve Davis must try to steer them clear of the relegation zone between now and January.

Wolves welcome fellow relegation side Leicester City to the Molineux this weekend.