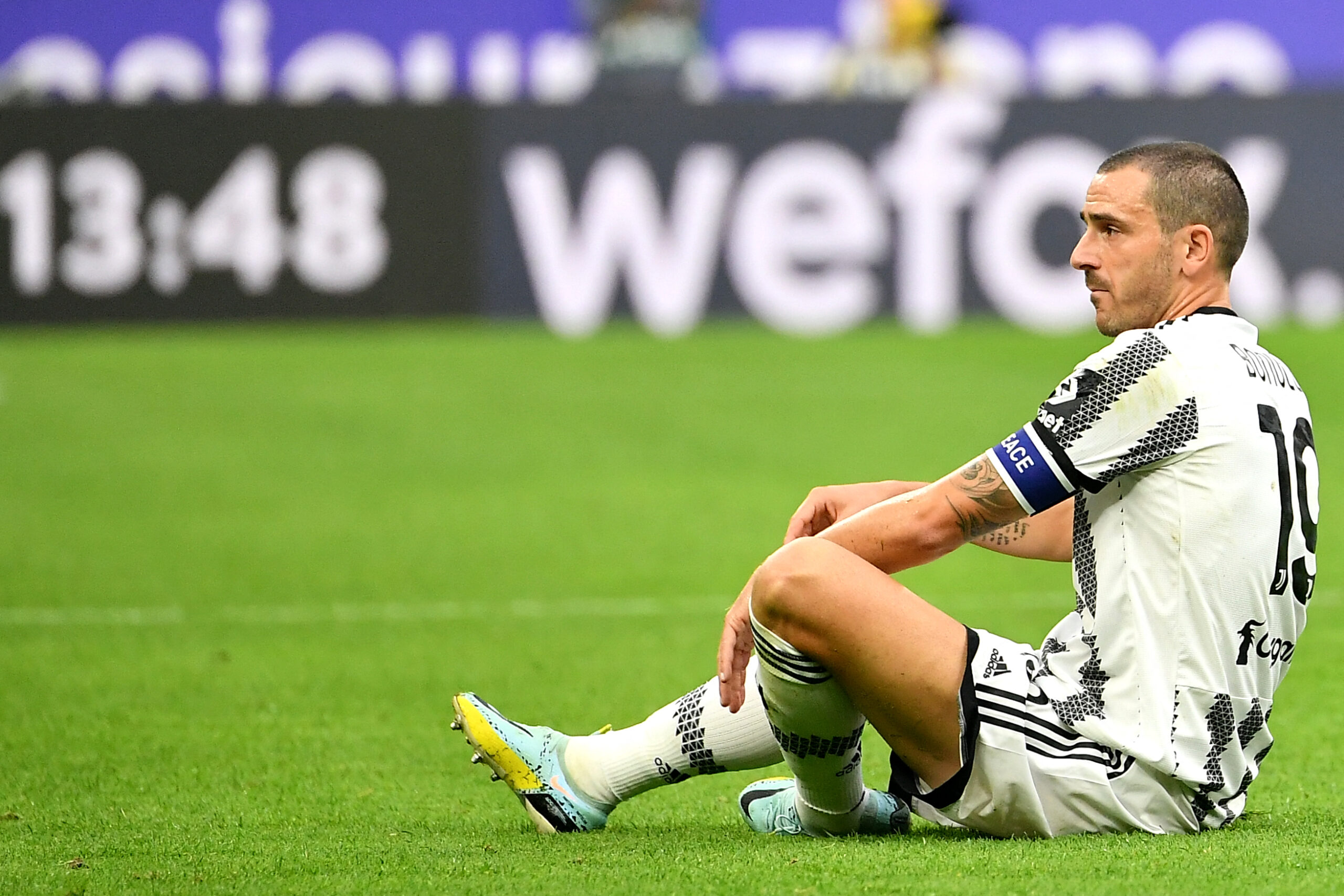 Juventus defender Leonardo Bonucci is set for a contract extension to end speculation over his future, according to journalist Romeo Agresti.

Recent reports claimed that Juve decided to sell the veteran in January following a decline in his performances this season.

The 35-year-old has looked far from his best this term, and his fitness has also been questioned.

Bonucci has had a disappointing year, failing to win any trophies with Juve and missing out on World Cup qualification with Italy.

Premier League giants Tottenham Hotspur have been touted as potential suitors, with Antonio Conte and Fabio Paratici looking to reunite with Bonucci.

The Turin giants are now looking to hand him a new deal, with his current one expiring in 2024.

Keeping Bonucci past January looks a good decision, but extending his contract when he is visibly struggling with age is debatable.

Juve lost one of their star defenders in Matthijs de Ligt to Bayern Munich this summer and replaced him with Gleison Bremer.

He has been one of the bright spots in Max Allegri’s struggling side, but his recent injury has added to their woes.

Bonucci will have a chance to prove himself during the Brazilian centre-back’s absence.

The Old Lady are planning to invest in defensive reinforcements this January after enduring a troubled campaign. They have also put a host of players up for sale.

Juve are eighth in Serie A with 16 points and will face Empoli on Friday night before their must-win game against Benfica in the Champions League next week.