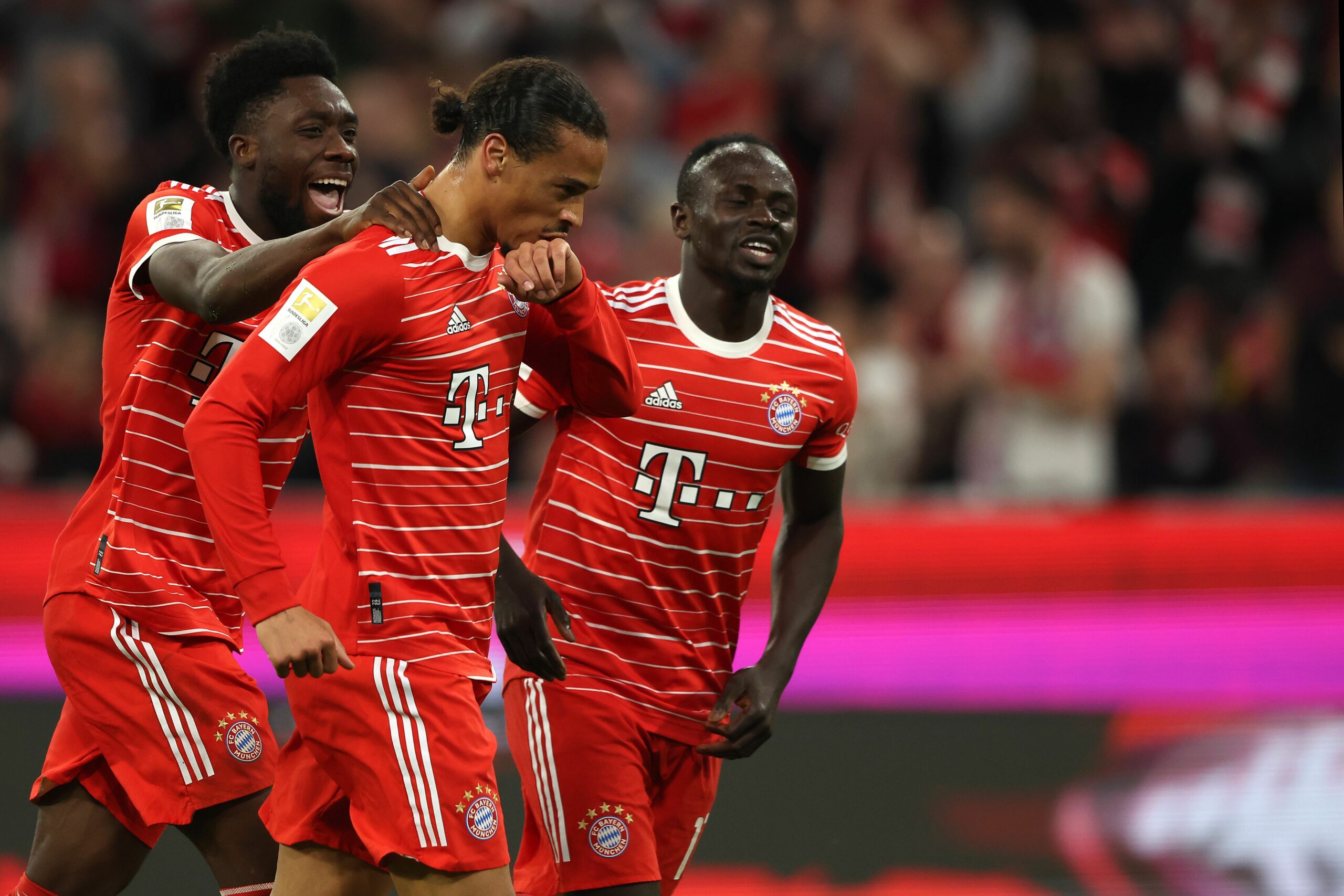 TSG Hoffenheim and Bayern Munich are set to square off in Saturday’s tasty-looking Bundesliga encounter at PreZero Arena.

Both teams turned on a rampant mode during midweek DFB-Pokal action to set themselves up nicely for this traditionally tricky fixture for the Bavarian heavyweights.

While Hoffenheim brushed Schalke 04 aside with an overwhelming 5-1 triumph at home, Bayern came from behind to pick Augsburg apart 5-2 on the road.

Following last season’s underwhelming mid-table finish, the hosts look hellbent on returning to major European competitions. They are currently fourth in the Bundesliga table, only two points adrift of Bayern.

That perhaps speaks more of the visitors’ sub-standard league start. It’s been a while since the perennial German champions last won just 50% of their opening ten top-flight outings (W5, D4, L1).

It’s then unsurprising that Julian Nagelsmann has lost some support amongst the Bayern faithful, but more importantly, among the club hierarchy.

Yet talks of his potential sacking seem to have infuriated the former Hoffenheim manager, as he’s led the Bavarians to three emphatic wins in a row ahead of this road trip.

Hoffenheim’s direct football has seen them score an average of 1.7 goals per game across the opening ten Bundesliga rounds, with none of their 17 goals coming outside the box.

However, consistency remains the elephant in the room, especially at PreZero Arena, where Die Kraichgauer are winless in their last two league games (D1, L1) after winning each of the opening three.

A morale-damaging 2-2 draw at Borussia Dortmund on their most recent Bundesliga travel, in which Bayern squandered a two-goal cushion, marked the Bavarians’ third consecutive league trip without a win (D2, L1).

Since they’re winless in three successive away league matches for the first time since 2012, there’s no doubt the visitors will look to unleash hell on Hoffenheim in pursuit of their first win here since February 2020.

Unfortunately for the home side, Bayern’s diversity in the front third, which has seen 13 different players get on the scoresheet in the Bundesliga this season, could prove too hot to handle.

Hoffenheim vs Bayern, along with all other 2022/23 Bundesliga fixtures, is available to watch live online via live Bundesliga streaming.

Inspired by a brace of clear-cut victories over Schalke, Hoffenheim should provide Bayern with a daunting test, but we expect the visitors to thrive in what promises to be a high-scoring affair.