Steve Davis to stay as Wolves manager until 2023 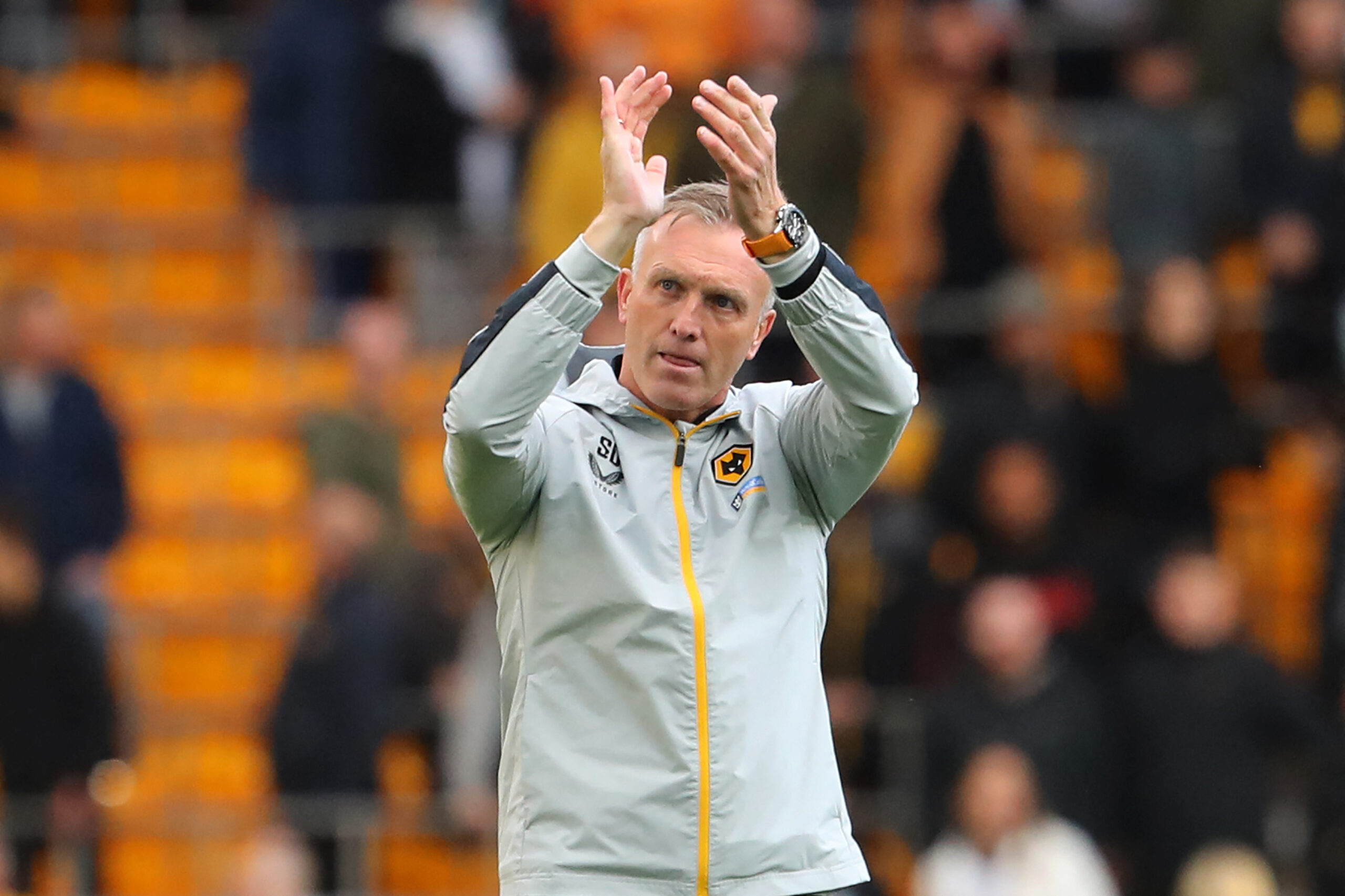 Wolverhampton Wanderers have announced that interim manager Steve Davis will stay in charge of the club until at least 2023.

The 57-year-old took over after the club sacked Bruno Lage on October 2. Davis has one win and two losses in his three games in charge.

They are currently 18th in the Premier League and in danger of relegation if they don’t start firing.

Wolves have struggled in front of goal this season, with only five goals in 11 games. They are the lowest-scoring side in the league.

The reports of Davis’ stay come after the club failed to secure the services of Queens Park Rangers manager Michael Beale.

Beale decided to stay in the Championship after being approached by the Midlands club.

Wolves also failed to snap former Sevilla boss Julen Lopetegui. His father is currently ill, so the ex-Real Madrid and Spain boss wants to be around his family.

Chairman Jeff Shi said on the club’s official website: “In the short time Steve and his team have been in interim charge of the first team, we have already seen improvements to the group, with the players responding well to their methods and the changes they have started to implement.

“Steve understands the culture and standards set at this club, and we want to give him and his team clarity on their positions and allow them the best possible opportunity for success.

“While there are no outstanding candidates to appoint on a permanent basis to the head coach position, we have complete faith in their ability and leadership to continue their roles into the World Cup break and new year.

“We have no plans to rush our search for a new permanent head coach and will not compromise in any way our approach to appointing the person we believe to be the perfect fit for our club, our squad, and the role of head coach at Wolves.”

Wolves face fellow relegation battlers Leicester City this weekend. They have four games to pick up some vital points before the World Cup kicks off in November.