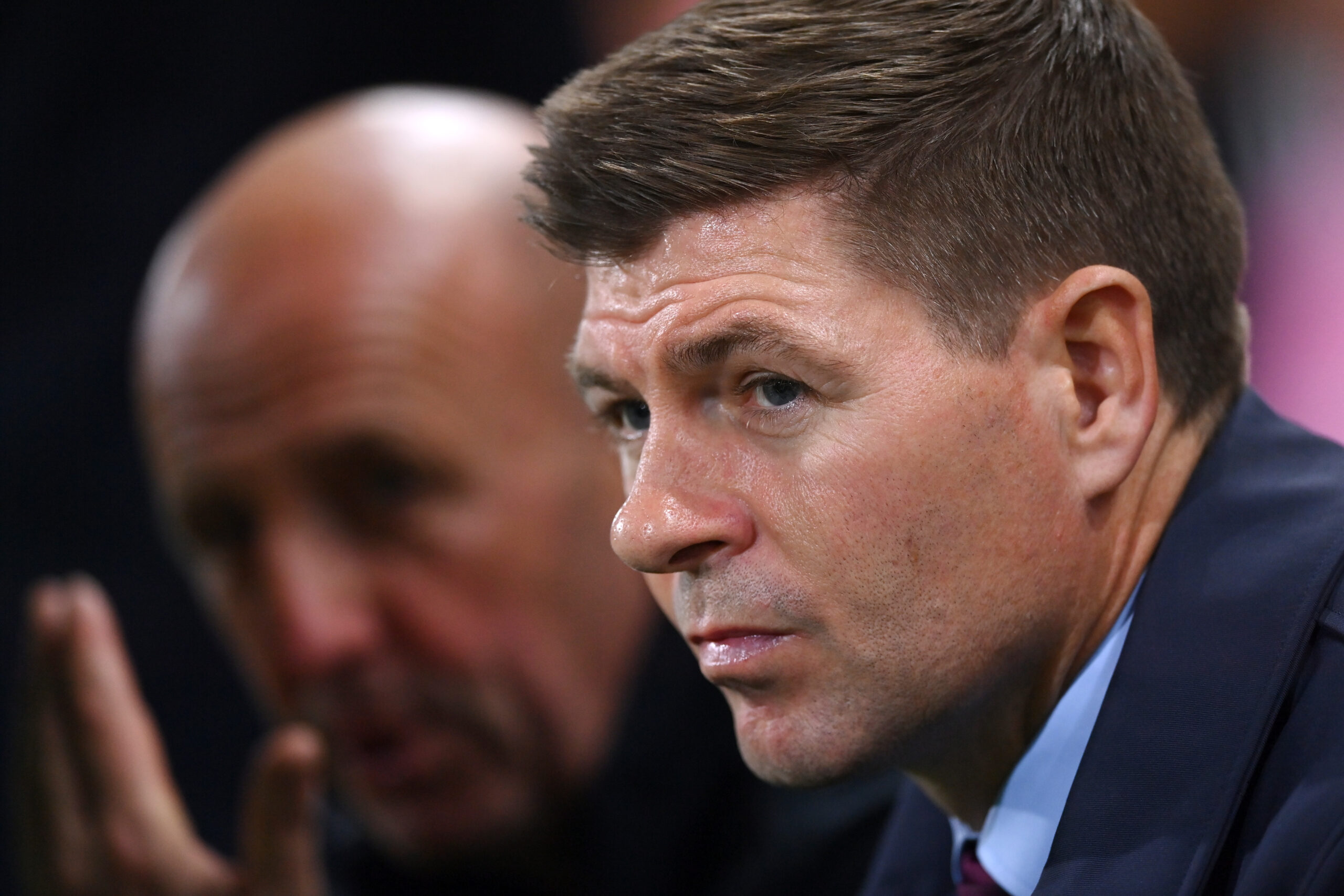 Gerrard has been under pressure for a while, but the latest defeat was the final straw for the club.

“We would like to thank Steven for his hard work and commitment and wish him well for the future.”

Villa have lost their last five Premier League games and are 17th in the league. They have reacted by sacking Gerrard after the poor start to the campaign.

Despite leading the club to a 14th-place finish last season, performances have been dire this term.

Villa fans were unhappy when Dean Smith was sacked as manager last November. They have been cold towards Gerrard from the onset.

They made their voices heard in London, mocking Gerrard during the game. They called for his dismissal and chanted ‘You’ll Never Work Again’ at the Liverpool legend.

Villa capitulated against Fulham. To make matters worse, Douglas Luiz received a red card for an off-the-ball clash with Aleksandar Mitrovic in the second half.

The club will attempt to appoint a new manager before the World Cup in November. They have their sights set on former Paris Saint-Germain boss Mauricio Pochettino.

However, the club may struggle to convince Pochettino to take the job, given their current league position.