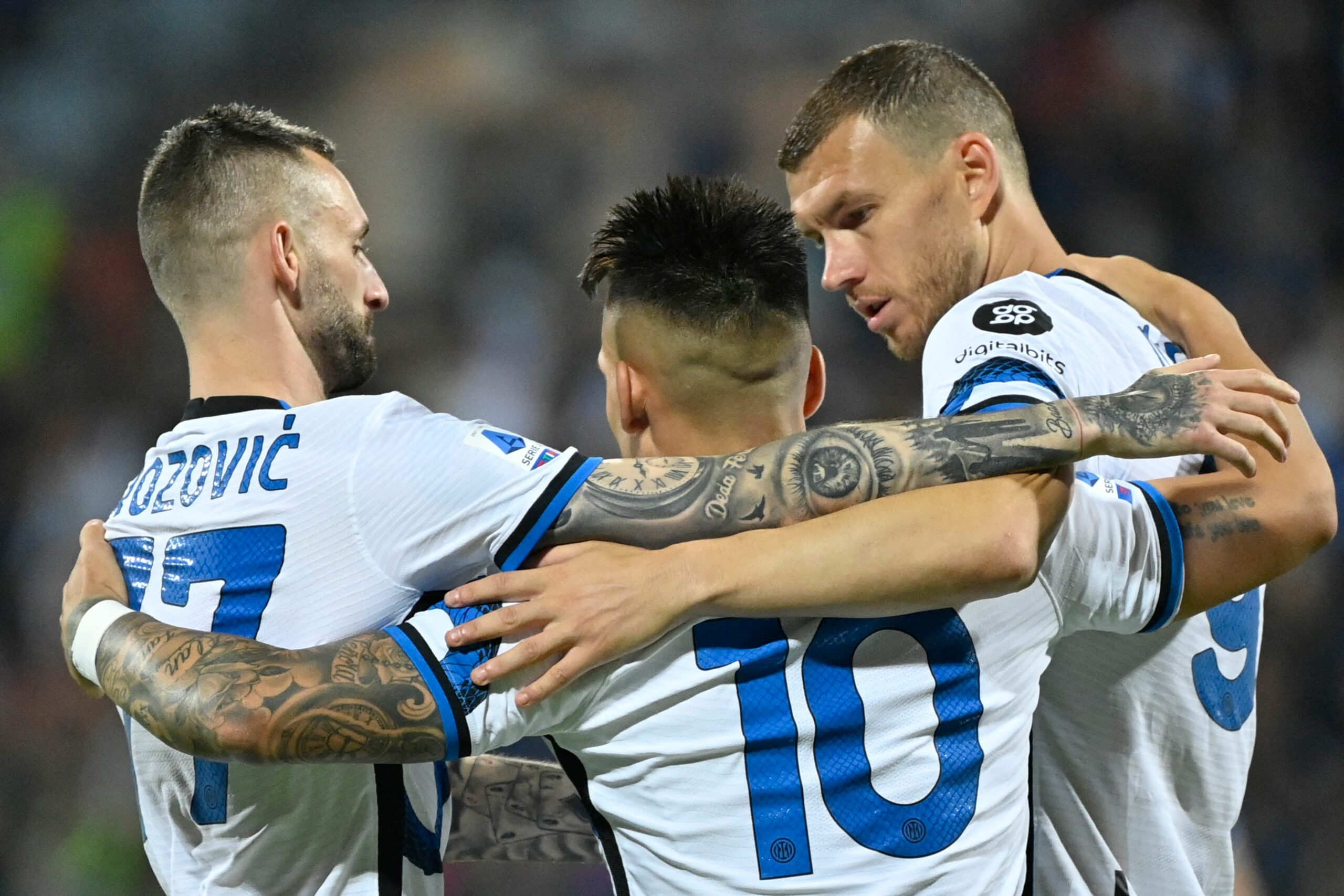 Saturday’s Serie A action closes out with a handsomely-looking encounter between Fiorentina and Inter Milan at the Stadio Artemio Franchi.

La Viola’s decent form in the Europa Conference League (W2, D2, L1) is perhaps the only saving grace for under-pressure manager Vincenzo Italiano amid his side’s embarrassing Serie A start.

Despite halting a frustrating run of back-to-back league victories by holding newly-promoted Lecce to a 1-1 draw on Monday, the hosts remain stuck in the bottom half of the table.

Having won just once in their last nine Serie A outings (D4, L4), Fiorentina are closer to the relegation zone than the top six, with their underwhelming haul of ten points from as many games being their worst top-flight start since 2007/08.

Desperate to revive the form that handed them a four-game unbeaten home league start (W2, D2) before Lazio thumped them 4-0 last time out, Italiano’s men will be out to hinder Inter’s top-four charge.

However, last season’s Serie A runners-up have experienced a sub-par Serie A start overall, recording six wins and four losses across the opening ten rounds.

With fourth-placed Roma four points away ahead of the kick-off, the Nerazzurri can ill-afford another slip-up in Florence if they’re to stay within touching distance of the Champions League places.

Despite landing Luka Jovic from Real Madrid on a season-long loan, Fiorentina’s scoring problems in the wake of Dusan Vlahovic’s move to Juventus in January continue.

Things could get worse before they get better, as Fiorentina are about to take on an Inter side they have failed to win against across their last ten top-flight H2Hs (D5, L5).

Edin Dzeko scored on either side of half-time to propel Inter to an all-important 2-1 win at Sassuolo on their most recent Serie A road trip, halting a disastrous run of three successive away league losses.

But Inzaghi’s men have been a pleasure to watch away from home, with their last nine league fixtures on hostile turf featuring over 2.5 goals and both teams on the scoresheet.

Inter fans would mind seeing their side keep a clean sheet away from home in Serie A for the first time since April, but it’s no doubt they’d accept a 3-1 scoreline, which was the case in this fixture last season.

Fiorentina vs Inter, alongside all other Serie A fixtures, is available to watch online via Serie A live streams.

While a potential defeat could put the final nail in Italiano’s coffin in Florence, we back Inter to sink Fiorentina and maintain their resurgence.