Boos ring out for Gerrard following 3-0 loss to Fulham 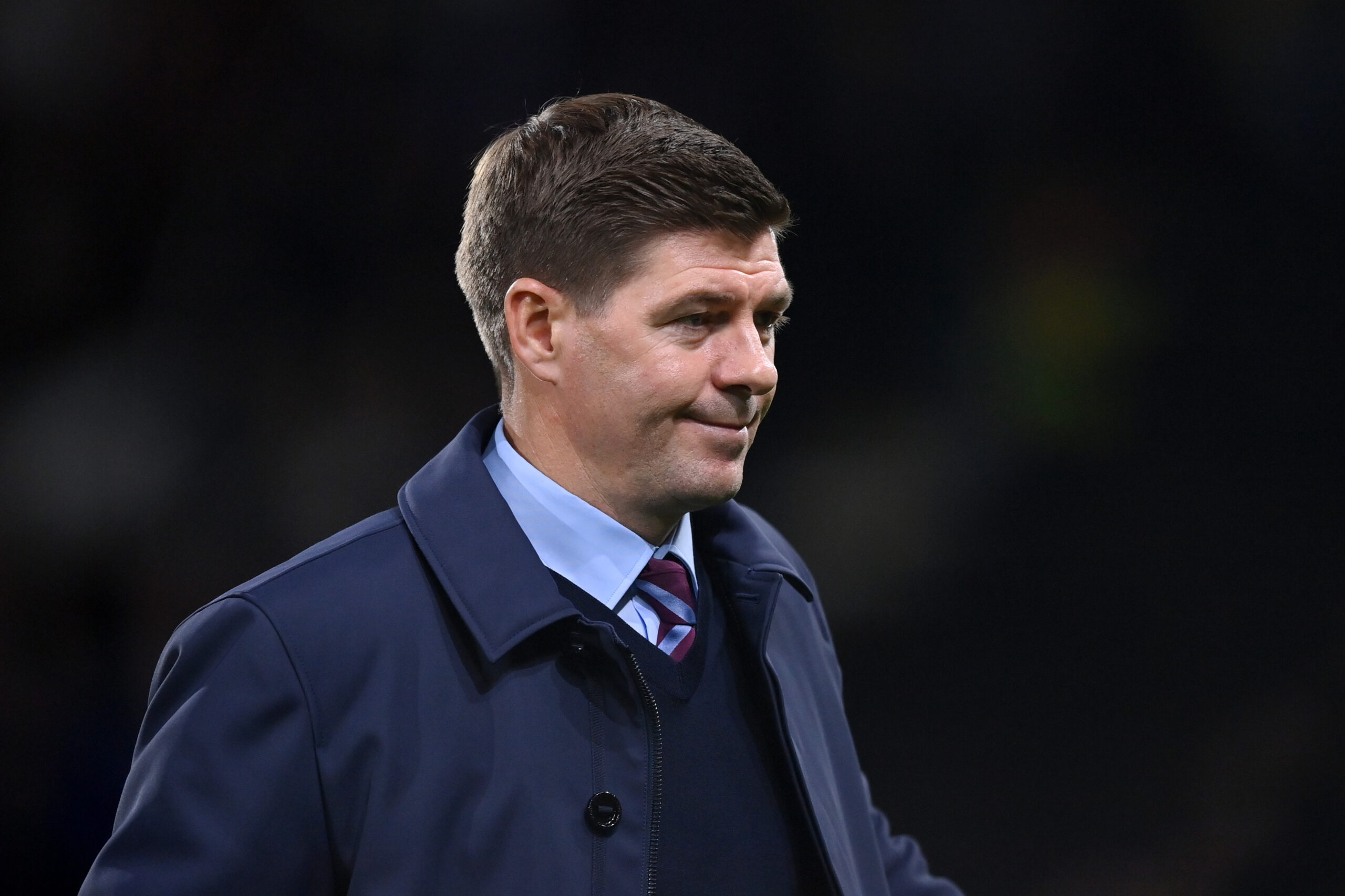 They made their feelings known as they sang mocking songs for the former Rangers boss.

Arsenal target Douglas Luiz also received a red card in the 62nd minute after an off-the-ball incident with Aleksandar Mitrovic.

Speaking after the game, Gerrard acknowledged the poor performances and his precarious position.

He told Amazon Prime (via The Telegraph): If you look at how we performed at the weekend, I wanted the same, but we were lucky to still be in the game at halftime. Our keeper kept us in it.

“The performance was nowhere near good enough. The first half shocked me after what we saw at the weekend. We just didn’t turn up tonight.

When asked about his future, Gerrard vowed to keep fighting and dismissed the idea that he would quit the club.

Gerrard replaced Dean Smith last November and guided the club to a 14th-place finish. They finished ten points above the relegation zone.

However, Villa are now without a win in their last five Premier League games this term. They are 17th in the Premier League and in danger of falling into a relegation scrap.

The axe could land for Gerrard anytime now. They will reportedly try and convince former Paris Saint-Germain manager Mauricio Pochettino to move to Birmingham.