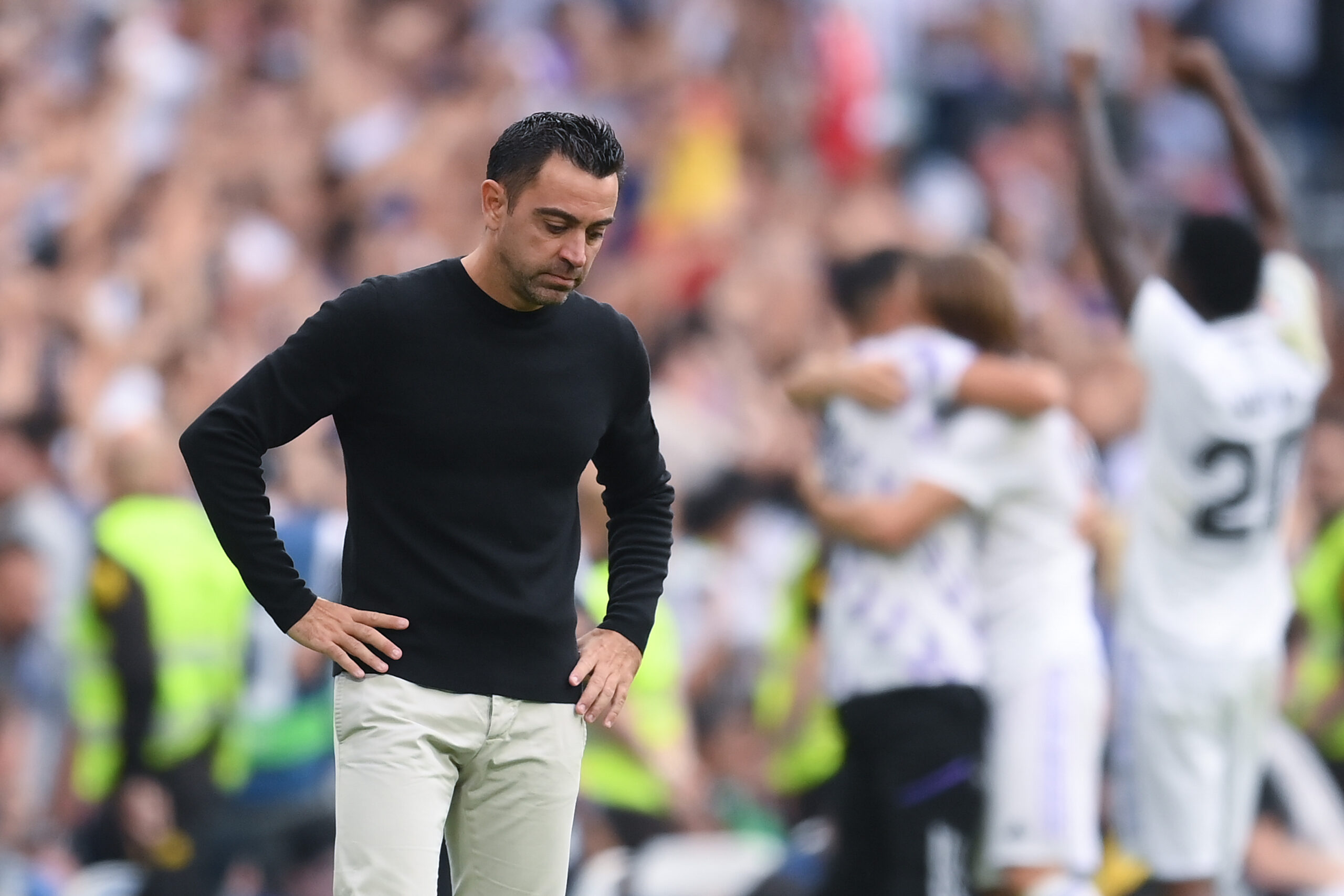 Xavi Hernandez has admitted that he expects to be sacked if Barcelona end his first full season in charge without a trophy.

However, the Catalans have endured a difficult period with their Champions League campaign currently on the brink of coming to a premature end.

They have also fallen three points behind Madrid in the title race following Sunday’s 3-1 defeat against Carlo Ancelotti’s men.

Speaking ahead of Barcelona’s clash against Villareal on Thursday, Xavi has stated that anything less than silverware is not ideal for the current squad at his disposal and he anticipates being relieved of his duties if he fails to deliver trophies this term.

“With the effort made by the club and the squad we have, we have to compete for trophies,” Xavi said at a press conference.

“And if we don’t win, as the president said, there will be consequences, starting with me.

“If we don’t win, another coach will come in, but I am going to give everything so that this works.

“The team’s situation is what it is – we started like a shot, and now we’re not so good.

“This doesn’t stop me. We have to go step by step as we are three points behind the [LaLiga] leader, and we have to continue.

“This is too long, and we can’t stop. The road from success to defeat is so small.”

With the current campaign still in its early days, Barcelona still have plenty of time to turn their season around, especially on the domestic front.

However, there are still lingering doubts over whether Xavi is the right man to restore the glory days at Camp Nou.