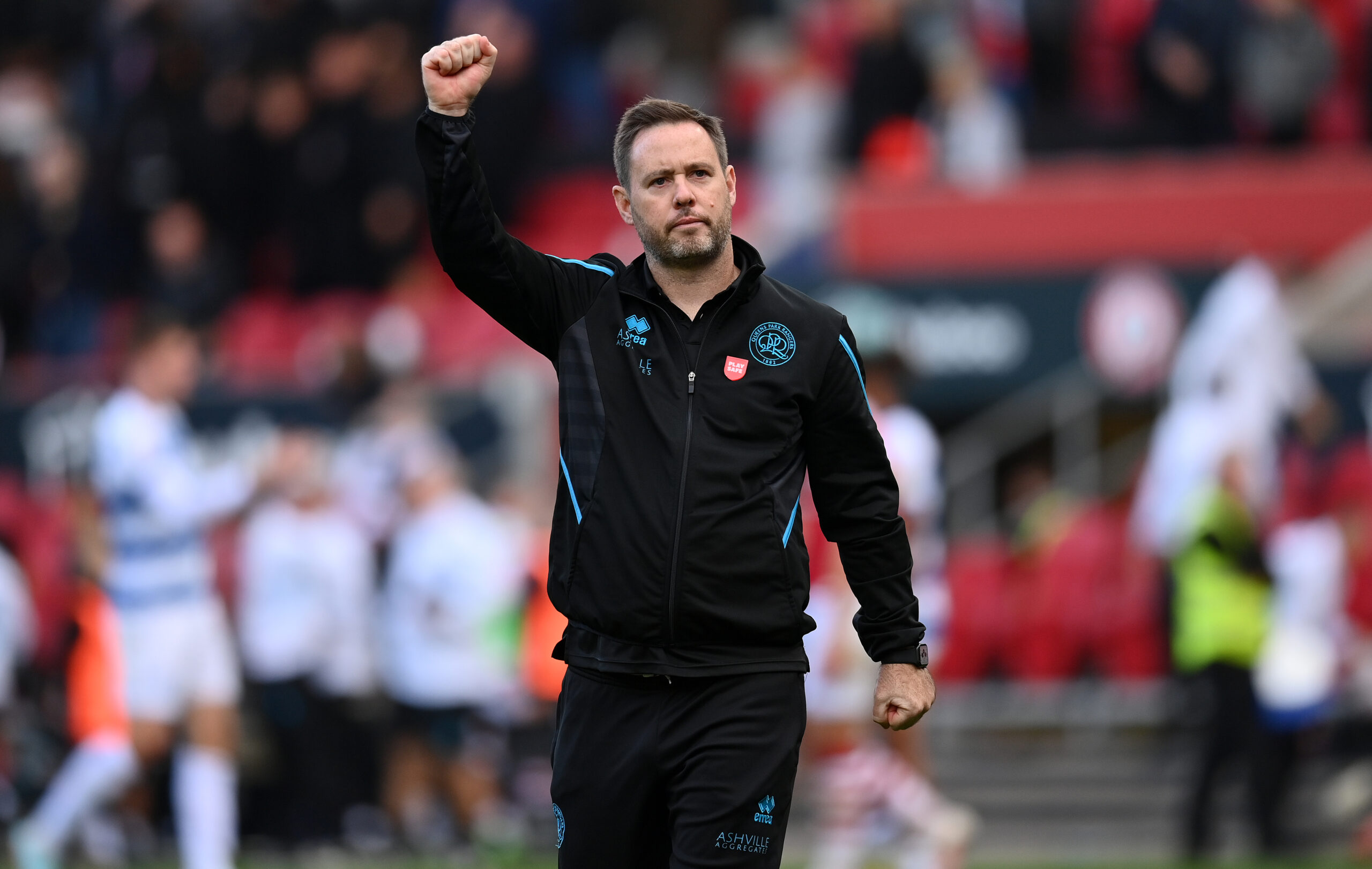 Wolverhampton Wanderers have been searching for a new manager since sacking Bruno Lage earlier this month following their 2-0 defeat at West Ham United.

They wanted to appoint former Sevilla manager Julen Lopetegui, but the Spaniard turned down their offer because of his father’s health.

According to The Athletic, Wolves have made the 42-year-old their number one target to replace Lage.

He has done a solid job at QPR, leading them to sixth in the Championship table with seven wins from 14 matches.

However, his contract at Loftus Road is believed to have a release clause, and he could leave the club.

Wolves are currently just above the relegation zone after recording just two wins from their 11 matches this season.

They were most recently in action at Crystal Palace in the Premier League, losing 2-1 despite scoring the first goal.

Lage failed to provide a good start to the campaign, and the club sacked him at the beginning of October.