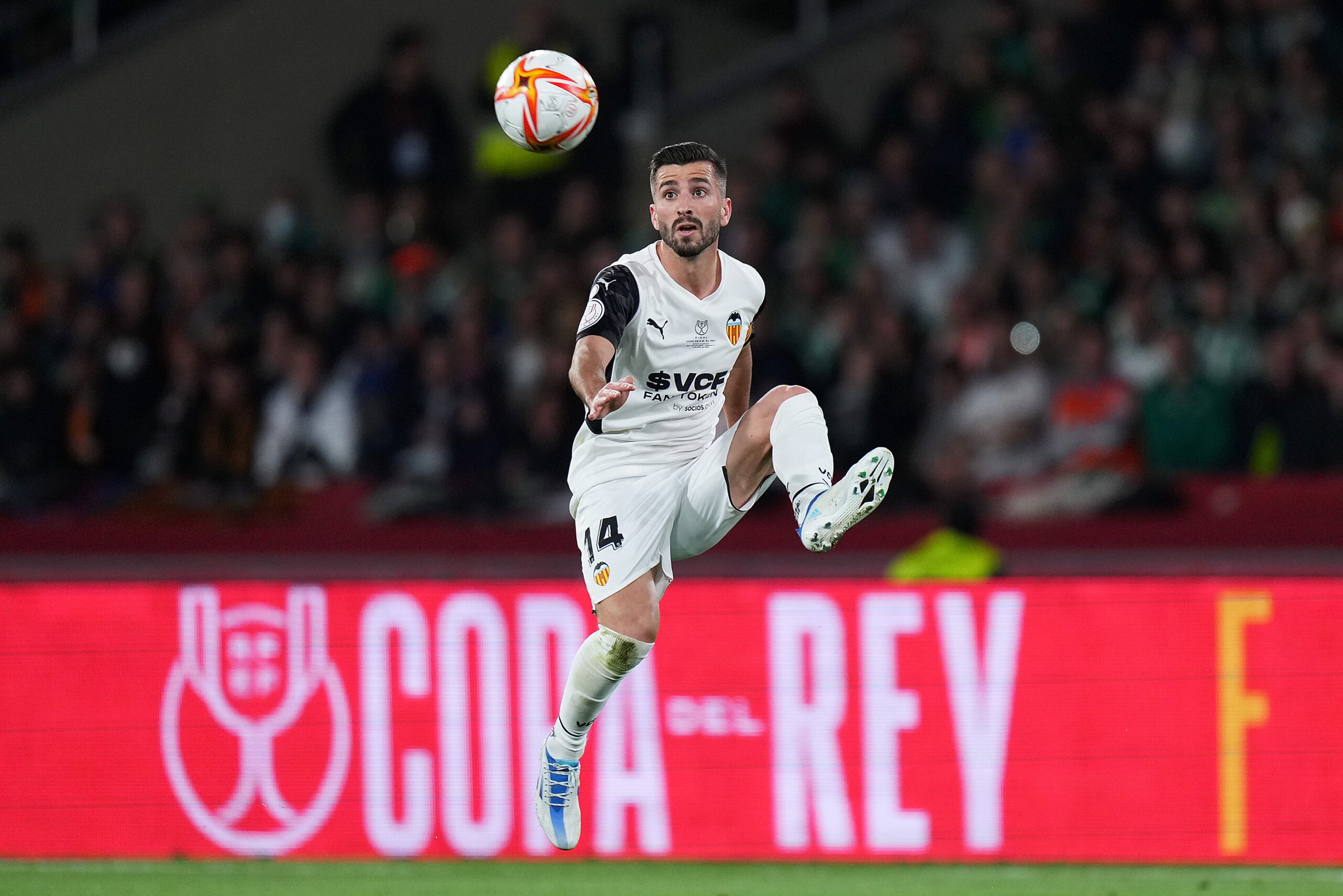 Valencia defender Jose Gaya has committed his future to the club by signing a contract extension.

With his previous deal set to expire in 2023, the Los Che skipper has penned a new deal until 2027, as confirmed by the club.

The news will be a setback for fellow La Liga giants Barcelona, who were believed to be interested in signing Gaya.

The Catalan giants pursued the 27-year-old during the summer transfer window, identifying him as a successor to Jordi Alba.

However, a move failed to materialise, and Barca eventually signed Marcos Alonso from Chelsea.

Los Che have been experiencing a deep crisis over the last few years, and they have also lost several top players including Dani Parejo, Ferran Torres, Goncalo Guedes and Carlos Soler.

However, they kept hold of Gaya, who has been with the club since his youth days.

He has amassed 298 appearances with the first team and played a significant role in the Copa del Rey triumph in 2019.

Gaya also offered his thoughts after signing a new contract, stating that he never intended to leave the Mestalla Stadium.

“Always, from the beginning, I wanted to be here,” the Spaniard told the club’s official website. “Going to another club or earning more money is not important.

Valencia have shown signs of improvement under new manager Gennaro Gattuso this season. They are eighth in La Liga with 15 points after ten games.