Schalke 04 sack Frank Kramer after poor start to the season 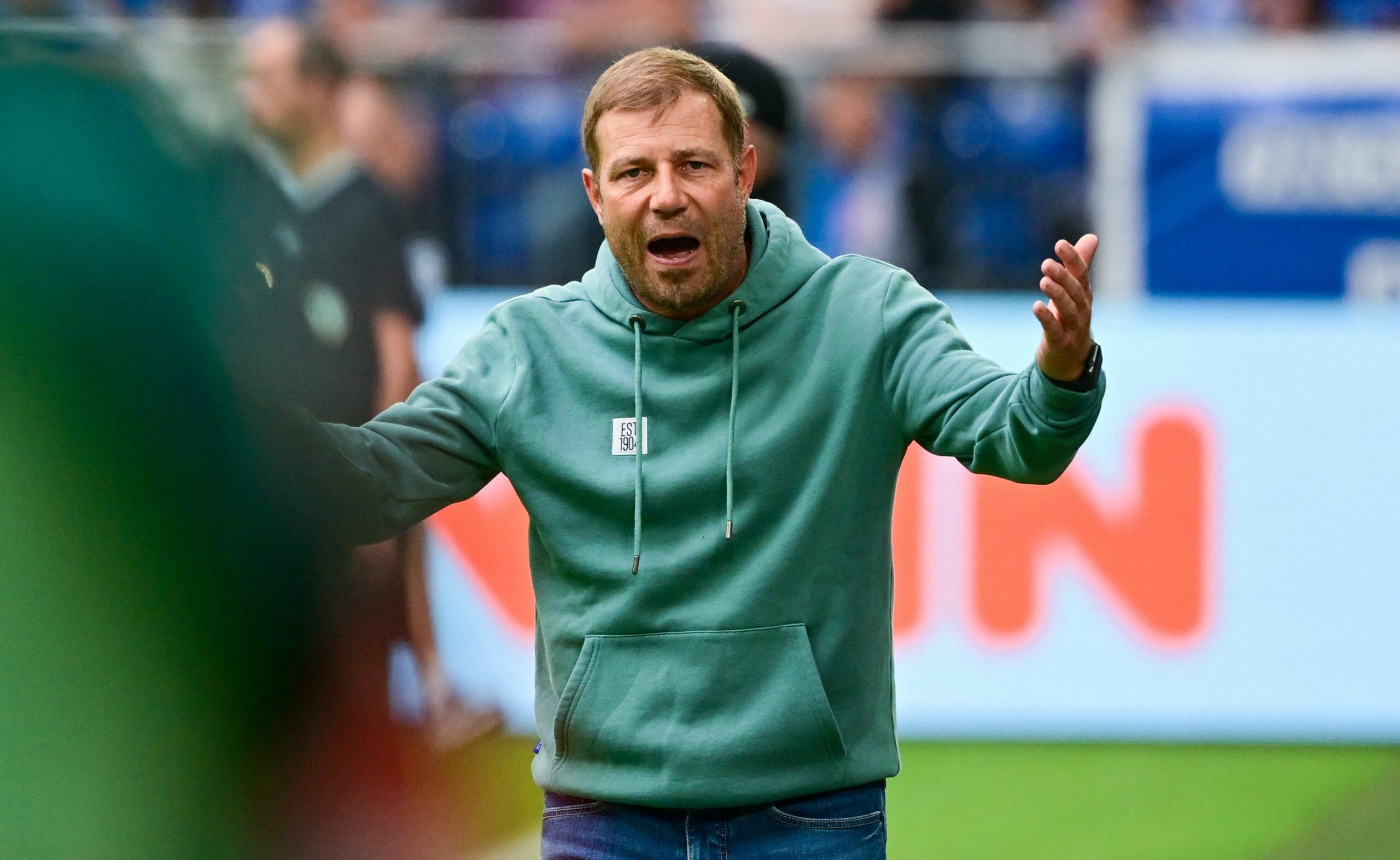 The 50-year-old was struggling to get Schalke firing this season. He leaves the club in 17th place with six points from ten games after four consecutive defeats in the Bundesliga.

The cup game was supposed to be Schalke’s revenge after the club lost to Hoffenheim in the Bundesliga on Friday. However, they endured a harsher thrashing.

Kramer took over Schalke in June after the club earned promotion back to the Bundesliga under interim coach Mike Bueskens.

The plan was to keep the club in the Bundesliga, but Schalke are in the relegation zone. The club has moved to turn things around early.

In the club statement, sporting director Rouven Schroeder said: “After achieving promotion last season, our goal for the new campaign was to remain in the Bundesliga.

“Until recently, we were convinced that we could turn things around with the current coaching set-up, but from our point of view, we’ve now reached a point in time that we have to make a change.

“In the remaining five league games ahead of longer than usual World Cup break, we need to pick up points to put us in the best possible position for what is a hugely important second half of the season for the club.