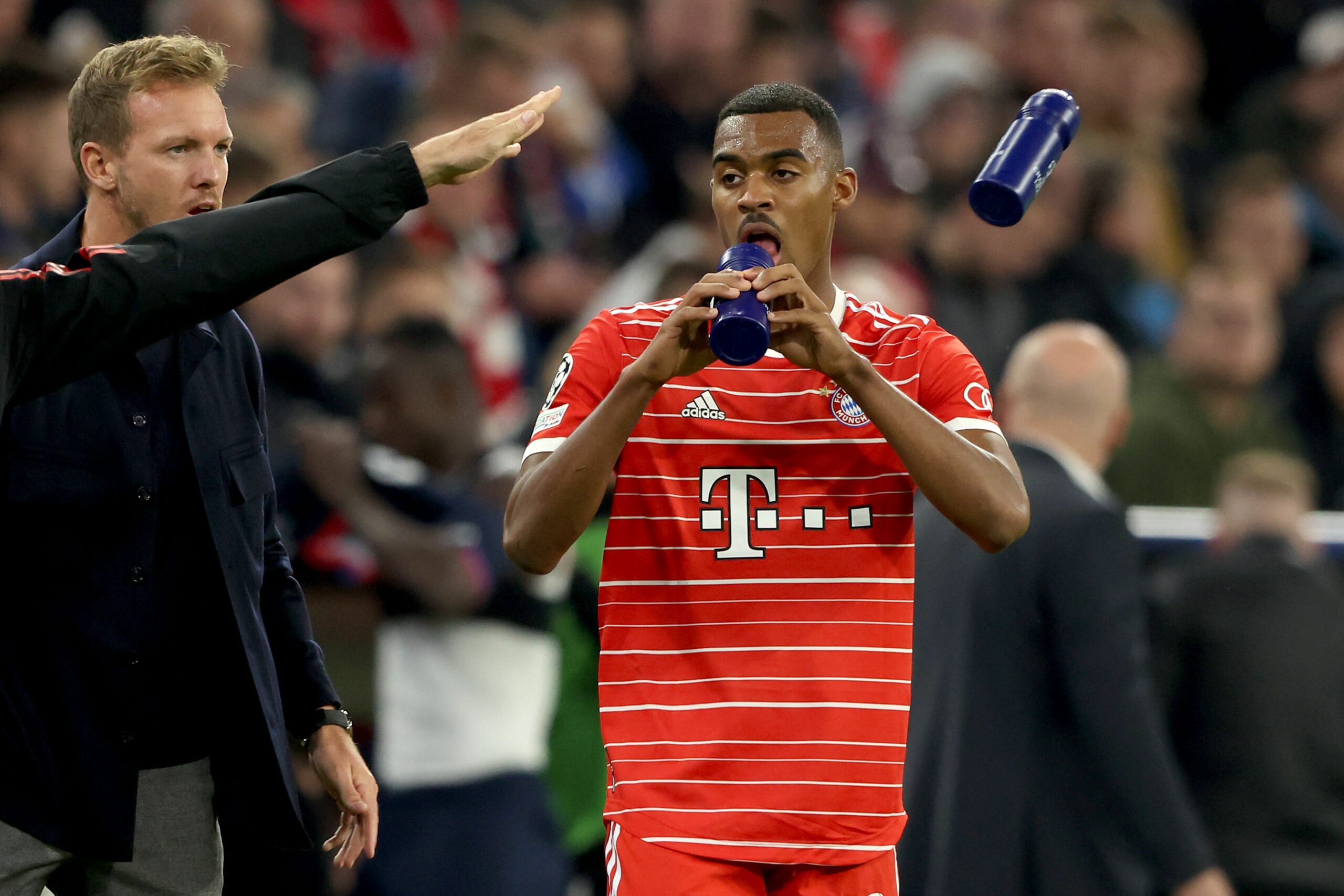 Bayern Munich midfielder Ryan Gravenberch has said he is unhappy with the amount of game time he has received this season.

Despite an impressive pre-season campaign, Gravenberch has started only two of Bayern’s 11 games. He is behind Leon Goretzka, Joshua Kimmich and Marcel Sabitzer in the pecking order.

The €18.5 million signing told Munchner Abendzeitung: “The situation is not easy for me. Of course, I want to play.

“I have to be patient. Of course, I know my quality, but it is what it is. Bayern is a big club with a lot of good players. I have to stay calm.”

He will need all the calm he can muster after Julian Nagelsmann left him on the bench as an unused substitute against SC Freiburg last weekend.

Gravenberch joined in a little warm-up but never got any minutes, even though Bayern wrapped the game at half-time.

They already had a commanding 4-0 lead by the 55th minute, and the Golden Boy 2022 nominee still didn’t get time on the pitch. He has only played 46 minutes in the past seven league games.

Gravenberch’s only starts came against Viktoria Plzen in the first round of their Champions League encounter. He also started in a 5-0 win in the DFB Cup over third-tier club Viktoria Koln.

The Dutchman’s advisors discussed his situation with sporting director Hasan Salihamidzic a few weeks ago.

Gravenberch is worried about his playing time, especially with the World Cup around the corner. The Dutch international could lose his place under Louis Van Gaal if he does not get more games.