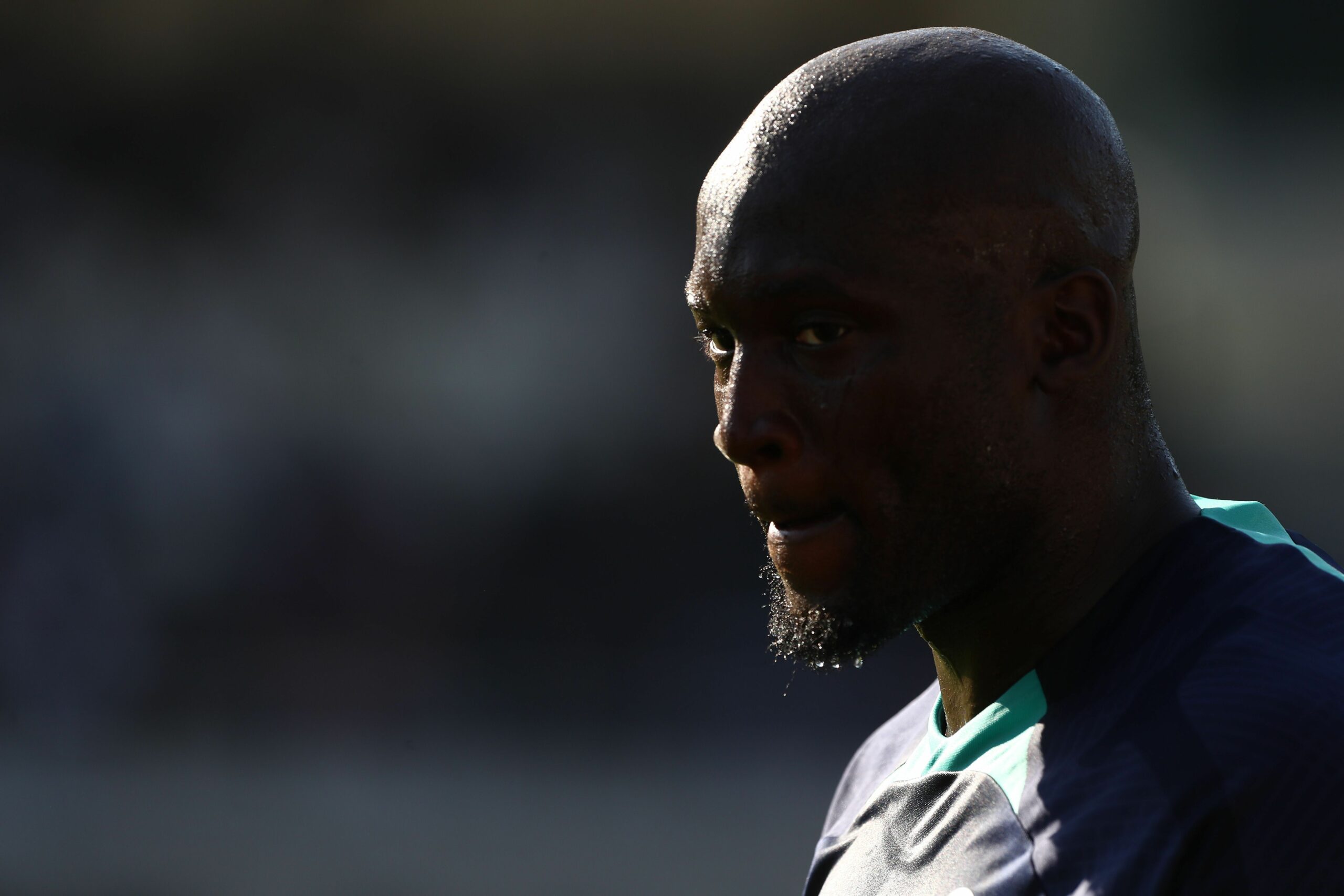 Romelu Lukaku will join Inter Milan’s first-team training tomorrow ahead of the club’s game against Fiorentina this weekend, according to Sky Italia.

Lukaku injured himself earlier in the season when the Nerazzurri lost 3-1 to Lazio and has not played since then.

There were doubts about whether the Belgian striker would be fit to face Fiorentina, but there is now rising optimising.

Lukaku will return to group training tomorrow and be part of the squad that travels to Florence.

The 29-year-old rejoined training weeks ago but has only been doing individual sessions. Lukaku did more individual training today.

Inter are trying to reintegrate Lukaku back into the fold slowly. He will not partake in all the group sessions tomorrow.

Lukaku is reportedly desperate to return to action after over a month out with an injury. He has only played three league games this season and has not played any of his side’s games in Europe.

However, playing in Florence depends on his physical condition after tomorrow’s session.

Inter are looking at their Champions League game against the Czech Republic team Viktoria Plzen as a game for Lukaku’s return.

The crucial tie could secure progression to the round of 16 ahead of Barcelona.

Inter boss Simone Inzaghi has come under pressure in recent weeks especially following the back-to-back losses to Udinese and AS Roma.

Inzaghi quieted the noise with a memorable 1-0 victory over Barcelona, despite the press hailing the Catalans as the favourites.

He then led his men to back-to-back Serie A victories over Sassuolo and Salernitana before following up with another famous result against Barcelona at the Spotify Camp Nou.

A win over Viktoria Plzen in Europe will boost Inter domestically as they struggle to climb the Serie A table.