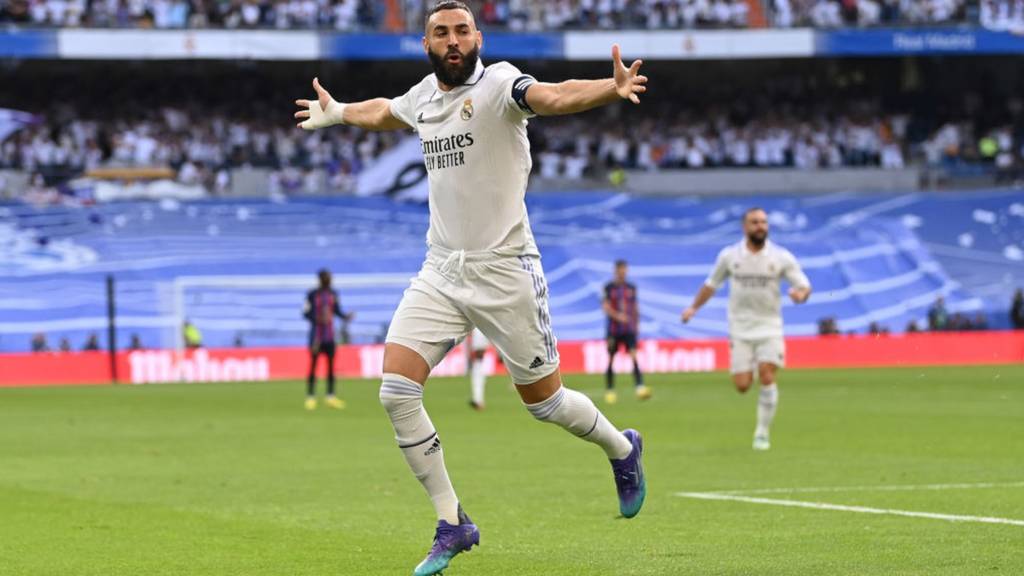 Elche will play host to Real Madrid on Wednesday night in a meeting between two clubs at either end of the La Liga table.

The home side are the only La Liga team and one of only three sides in Europe’s top five leagues still searching for their first league win so far this season.

Elche have only mustered three points from their first nine games after three draws and six losses, leaving them firmly rooted to the bottom of the table.

Los Franjiverdes’ winless start to the season saw them part ways with Francisco Rodriguez, but there has been little or no change in results following Jorge Almiron’s appointment in late August.

However, there were signs of improvement in performance in their latest 2-2 draw at Valencia, as Pere Milla matched Edinson Cavani brace for brace to earn his side an improbable point on the road.

Elche have shipped in a league-high 21 goals this season while scoring a measly six goals. Only fellow strugglers Cadiz have scored fewer goals in the Spanish top flight.

Returning to the Estadio Martínez Valero on Wednesday, Los Ilicitanos will carry some confidence from their improved performance into this tie. But they face an entirely different proposition as they welcome the league leaders.

Madrid are yet to taste defeat across all competitions and are riding high at the summit of La Liga after moving three points clear at the top following their El Clasico victory last weekend.

Ballon d’Or winner Karim Benzema grabbed his first goal in five appearances in the victory over arch-rivals Barcelona and will be looking to exploit the league’s leakiest defence on Wednesday.

Elche came close to a historic victory over Los Blancos last season but were denied by late goals from Luka Modric and Eder Militao.

However, given the current form of both sides, Carlo Ancelotti’s side, who are unbeaten in their last 18 matches in all competitions, will be hoping for a more routine win over Elche this time around.

Elche have little other than last season’s draw to hold on to coming into this tie. They are winless in their last 12 matches against Madrid in La Liga (D2, L10) since a 3-1 win in March 1978.

Elche are also winless in their last four home games in the top flight (D2 L2) – a run that could be extended at the hands of the reigning European champions, which will take their home win drought closer to February 2021’s dreadful run of eight games without a win (D5, L3).

Roger Martí has been relegated to the bench after failing to score a league goal for Elche after six games, and Milla has staked a claim on the starting spot with his brace against Valencia.

However, Almiron could turn to the 31-year-old for his experience against Madrid, as he has scored four goals in his last eight games against Los Blancos in the top flight.

Ancelotti’s high-flying White angels are table toppers both domestically and in Europe as they look to retain their double haul this term.

Madrid have won all five games on the road in La Liga this season and are looking for a run similar to the one they enjoyed under Zinedine Zidane (13).

Los Blancos are also unbeaten in their last six league visits to Elche (W5 D1) and are poised for a routine win against the relegation-threatened side.

Elche vs Real Madrid, alongside all other Los Blancos’ fixtures, is available to watch online via live Real Madrid streaming.

Elche are in desperate need of goals and points if they are going to survive relegation, but it is hard to see past an easy win for the defending champions.