Paul Pogba returns to training ahead of 2022 World Cup 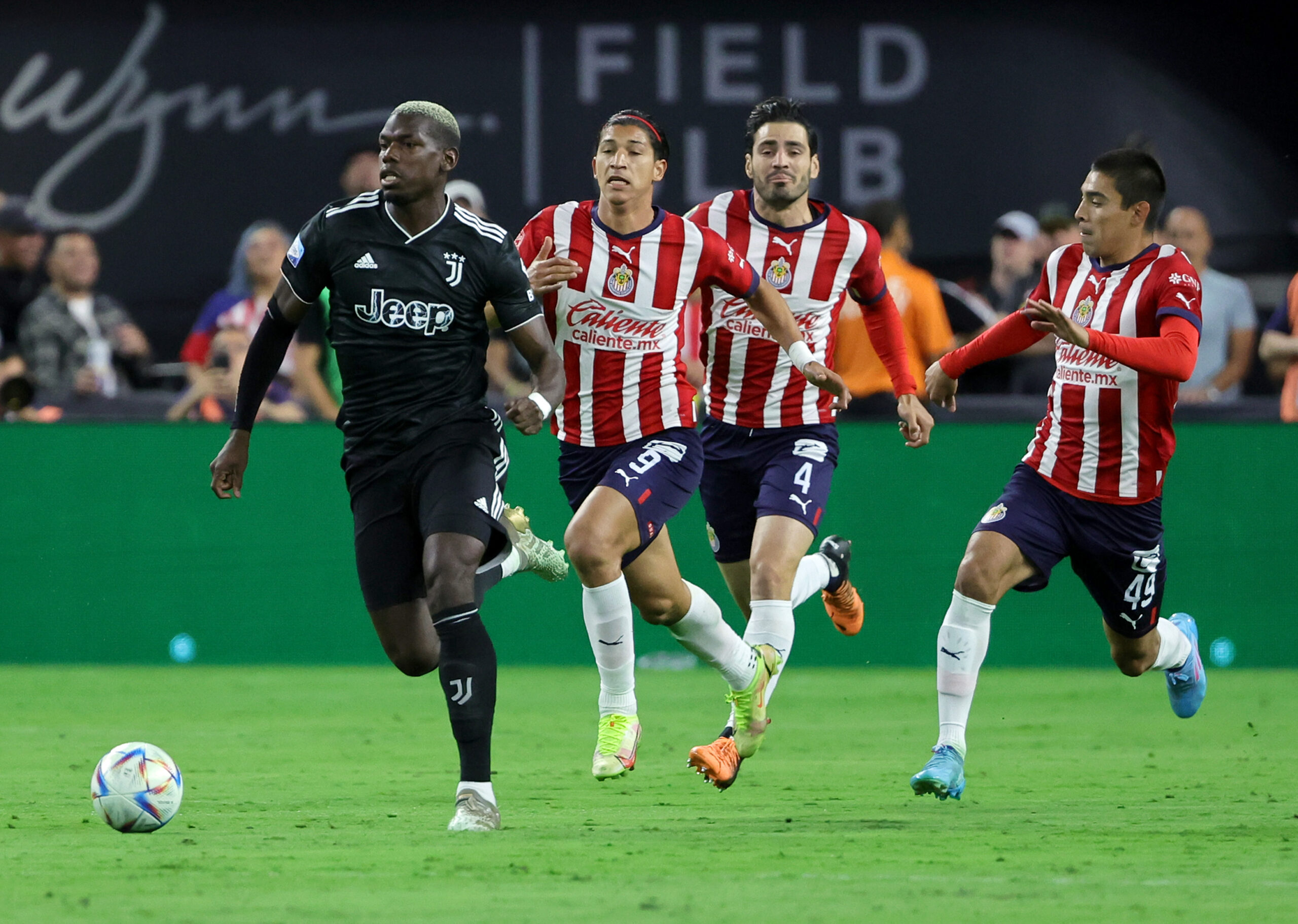 Juventus and France international midfielder Paul Pogba has returned to training ahead of the club’s Serie A game against Empoli.

The Bianconeri posted footage of Pogba doing drills as he steps up his recovery from surgery. He only participated in partial training but is ready to join the first team.

The 29-year-old returned to Juventus this summer on a free transfer after leaving Manchester United. However, he suffered a meniscus injury soon after.

As he did not want to miss the 2022 World Cup in Qatar next month, Pogba chose conservative therapy over immediate surgery.

He wasted almost one month on recovery before discovering he must go under the knife to resolve his problem. The former Man Utd academy graduate hopes to avoid any setbacks in his recovery.

If he is match-fit, Didier Deschamps will take him to Qatar. Pogba is one of his trusted generals and a leader within the squad.

Pogba is also a positively infectious character in the dressing room, and Deschamps would love to keep him around the team.

There were questions about whether Deschamps would take only half of his 2018 World Cup-winning pivot due to the Kylian Mbappe controversy.

That case looks settled because Mbappe said he would stand behind his teammate, not Mathias Pogba. The elder Pogba brother is now in jail for his part in the blackmail efforts against his younger brother.

Pogba may have to form another midfield partnership this summer with N’Golo Kante out of the tournament.

The 31-year-old suffered a setback after returning from a hamstring injury. He won’t make the squad, but France have many outstanding midfield options.

Aurelien Tchouameni, Youssouf Fofana and Eduardo Camavinga can all partner Pogba in midfield.

It is unclear when Pogba will return to action, but the game against Empoli this Friday is too soon.

He could appear for Juventus against Lecce at the end of this month or against Paris Saint-Germain in the first week of November.