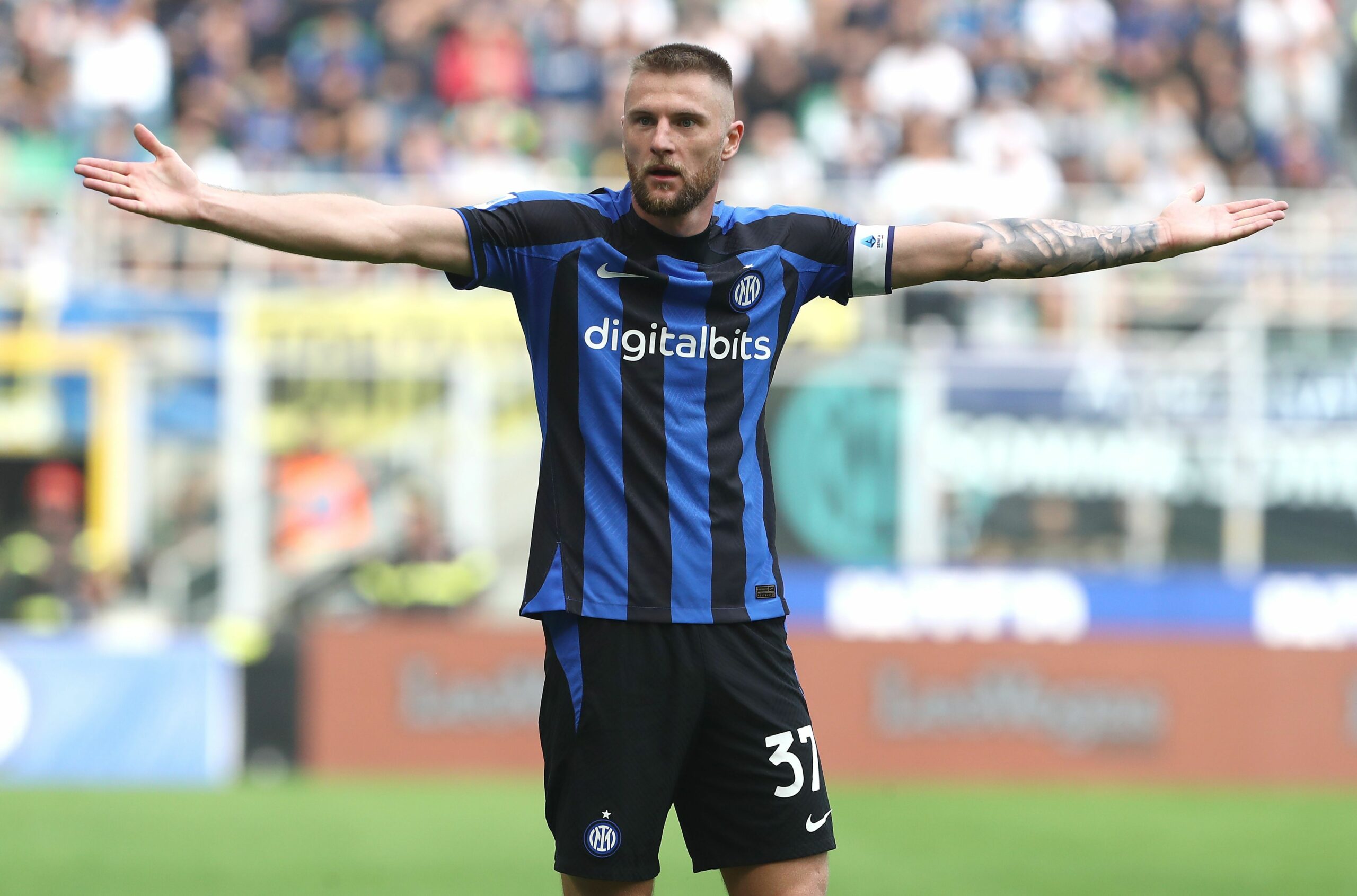 Inter Milan CEO Beppe Marotta has spoken on the future of Milan Skriniar, who has been heavily linked with an exit.

Several European giants, including Paris Saint-Germain, Manchester City, Chelsea, Tottenham Hotspur and Real Madrid, are keeping tabs on the 27-year-old, whose contract expires at the end of this season.

Inter put Skriniar up for sale in the summer transfer window to balance the books, and PSG were locked in talks for a long time.

However, the French giants’ failure to meet Inter’s valuation saw the Slovakian international remain at the San Siro.

Inter have now changed their stance on Skriniar and want to tie him to a new deal.

Marotta claims that the Inter are confident in their efforts to secure Skriniar’s future, but the final decision rests with the defender.

“We are confident, although clearly much of fate depends on what he intends to do,” the Nerazzurri chief said (h/t TuttoMercatoWeb) at the Gran Gala del Calcio event.

Skriniar has been at the heart of Inter’s defence since 2017, racking up more than 200 appearances and winning the Scudetto in the 2020/21 season.

His performances have also been crucial in Inter gaining momentum in recent weeks – including the solid displays against Barcelona in the Champions League in both legs – following a struggling start this season.

Inter are willing to offer Skriniar a pay hike of around €6.5 million per season, which would make him one of the club’s top earners.

Even if he opts against an extension, plenty of European powerhouses are waiting to sign him on a free transfer next summer.

PSG remain undeterred in their pursuit of Skriniar but face competition from European champions Madrid, who are looking to continue their strategy of snapping up marquee defenders for free, having previously done the same with David Alaba and Antonio Rudiger.