Denis Zakaria to hold talks with Chelsea over game time 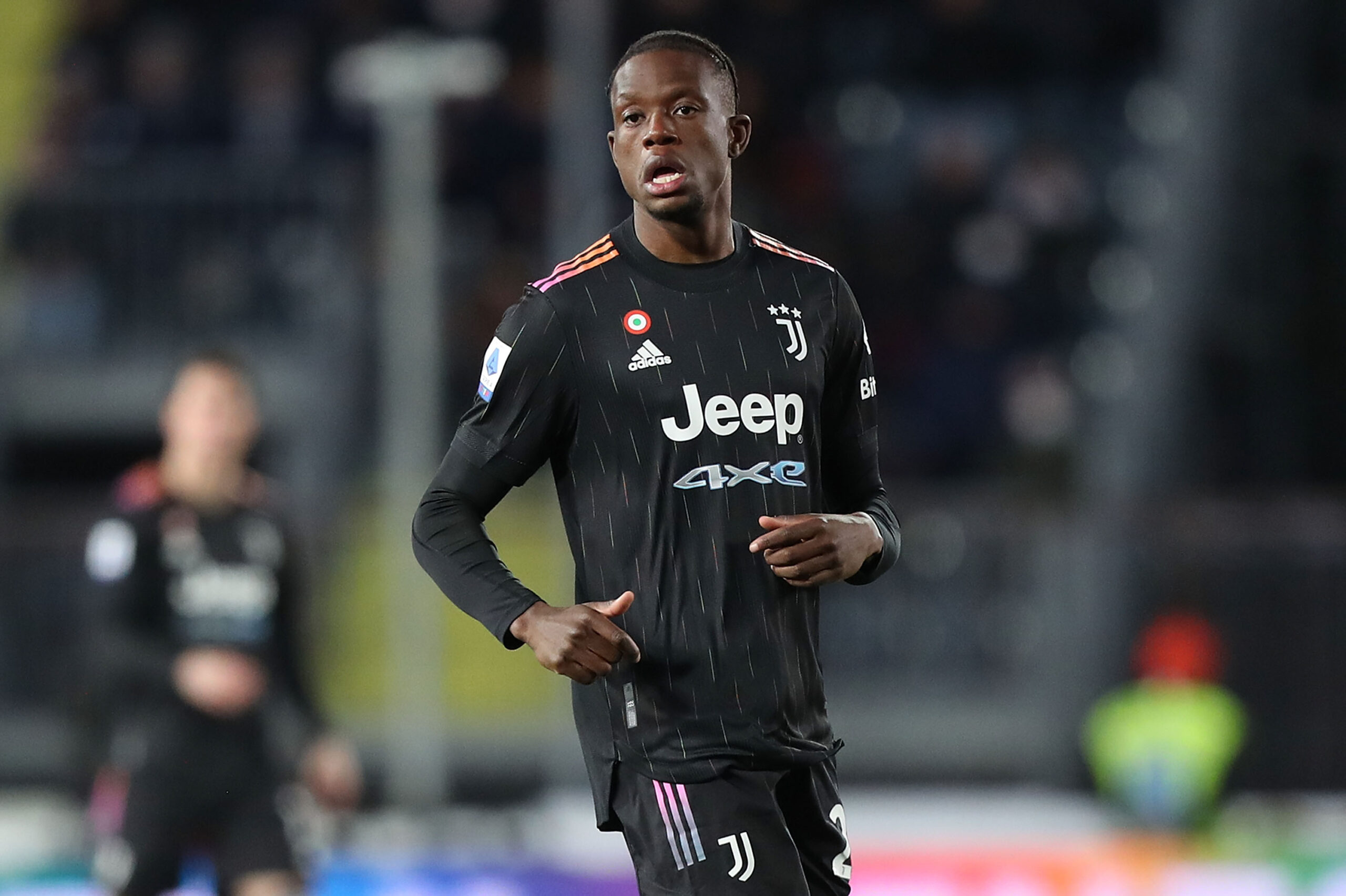 Switzerland international midfielder Denis Zakaria will hold talks with Chelsea over his lack of game time, according to the Evening Standard.

Zakaria is considering cutting his loan short in January after failing to make a single first-team appearance for the club.

He is frustrated at his lack of action and could leave to find game time elsewhere.

The 25-year-old joined Chelsea this summer in a curious deadline-day move after the club failed to sign Edson Alvarez, Ibrahim Sangare and Romeo Lavia.

The Blues snapped up the box-to-box midfielder, hoping to add physicality and dynamism to their midfield. However, the transfer has been unsuccessful.

He now wants to speak to the club’s management seeking clarification. The meeting will involve Potter and Todd Boehly and will influence Zakaria’s decision in January.

Chelsea are already planning a midfield overhaul over the next two transfer windows. N’Golo Kante and Jorginho are out of contract next summer.

Kante’s age and physical decline prevent the club from offering him a contract extension. Barcelona, Paris Saint-Germain and Juventus are waiting to take him as a free agent.

Jorginho started the season in poor form but is playing well under Potter.

He has offered himself to Barcelona after disagreeing on a new salary following the first round of talks with Chelsea.

The London club want to sign a defensive midfielder and another central midfielder. Lavia is still on their shortlist, while long-term target Declan Rice is another name to note.

Chelsea are also pushing to sort out a long-term deal for Cobham graduate Mason Mount.

The England international has rediscovered his best form under Potter. Chelsea want to keep him at Stamford Bridge for up to seven years and with a better salary package.