Alexander Isak ruled out for two months with thigh injury 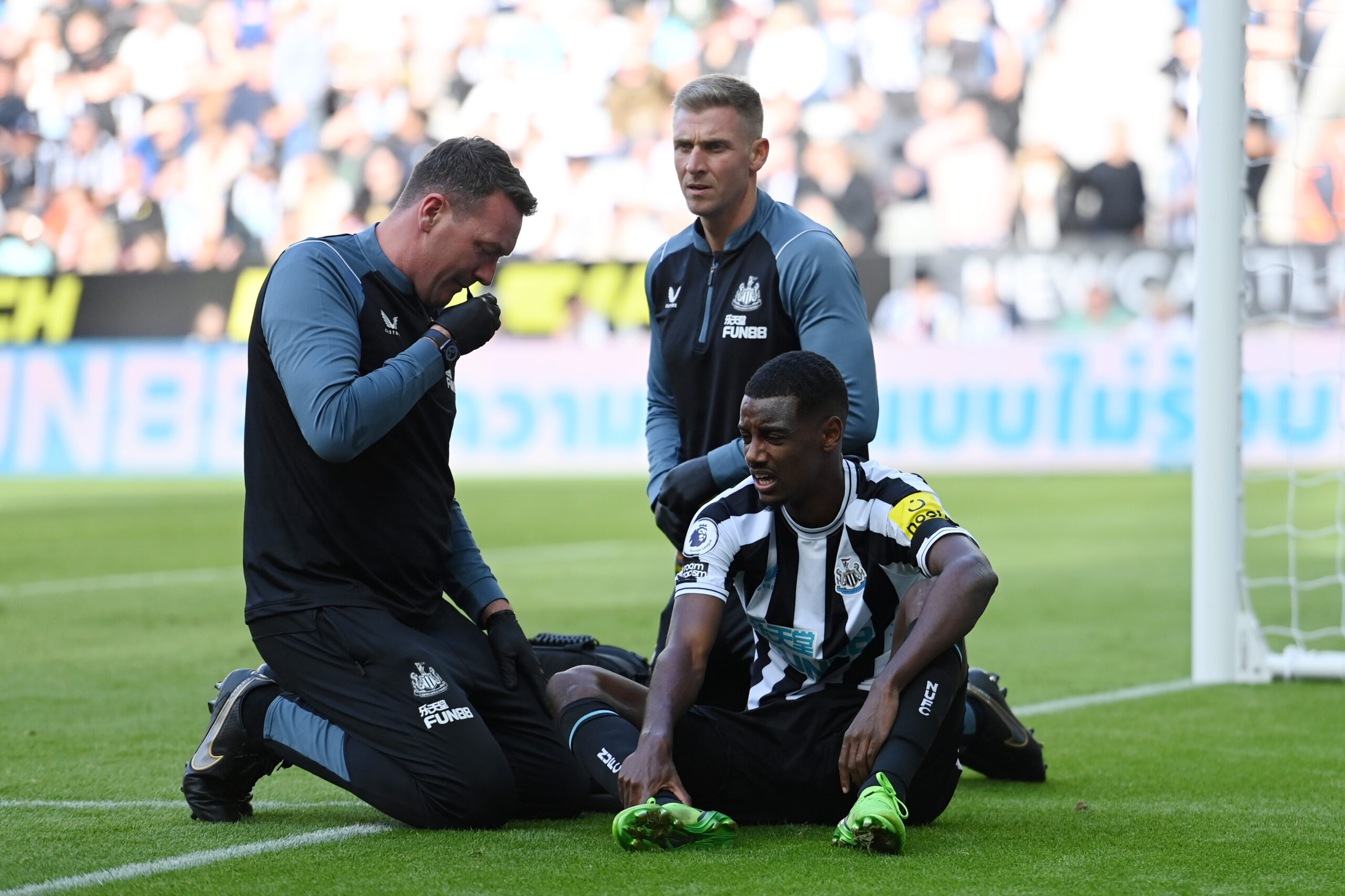 Newcastle United head coach Eddie Howe confirmed to Sky Sports that Alexander Isak is out until after the World Cup.

The £60 million record signing from Real Sociedad has suffered a setback in his recovery from his thigh injury.

“We don’t think we’ll see Alex back before the World Cup,” said Howe. “It’s been very frustrating for him as a new player in a new league.”

“I thought he was acclimatising well and picked up the injury with Sweden.”

Isak reportedly pulled up in training and will face a spell on the sidelines.

The club expected him to return this week, but Eddie Howe has now confirmed he probably won’t feature before next month’s World Cup.

Isak has missed the Magpies’ last two games. He will also miss the upcoming matches against Manchester United, Everton and Tottenham Hotspur.

The news is a step back for Isak and Newcastle. Isak joined the club this summer and scored on his debut against Liverpool.

However, he had a problem with his thigh while training with Sweden during September’s international break.

His comeback was on course after stepping up the intensity at Newcastle’s training ground early last week. The club’s medical staff must now find a solution to prevent another setback.

The news is terrible for Newcastle because talisman Allan Saint-Maximin is also injured. He will reportedly be out for only two weeks.

The club are searching for more wins this season, with six draws in ten games. However, they have only lost once. They face Everton in midweek.