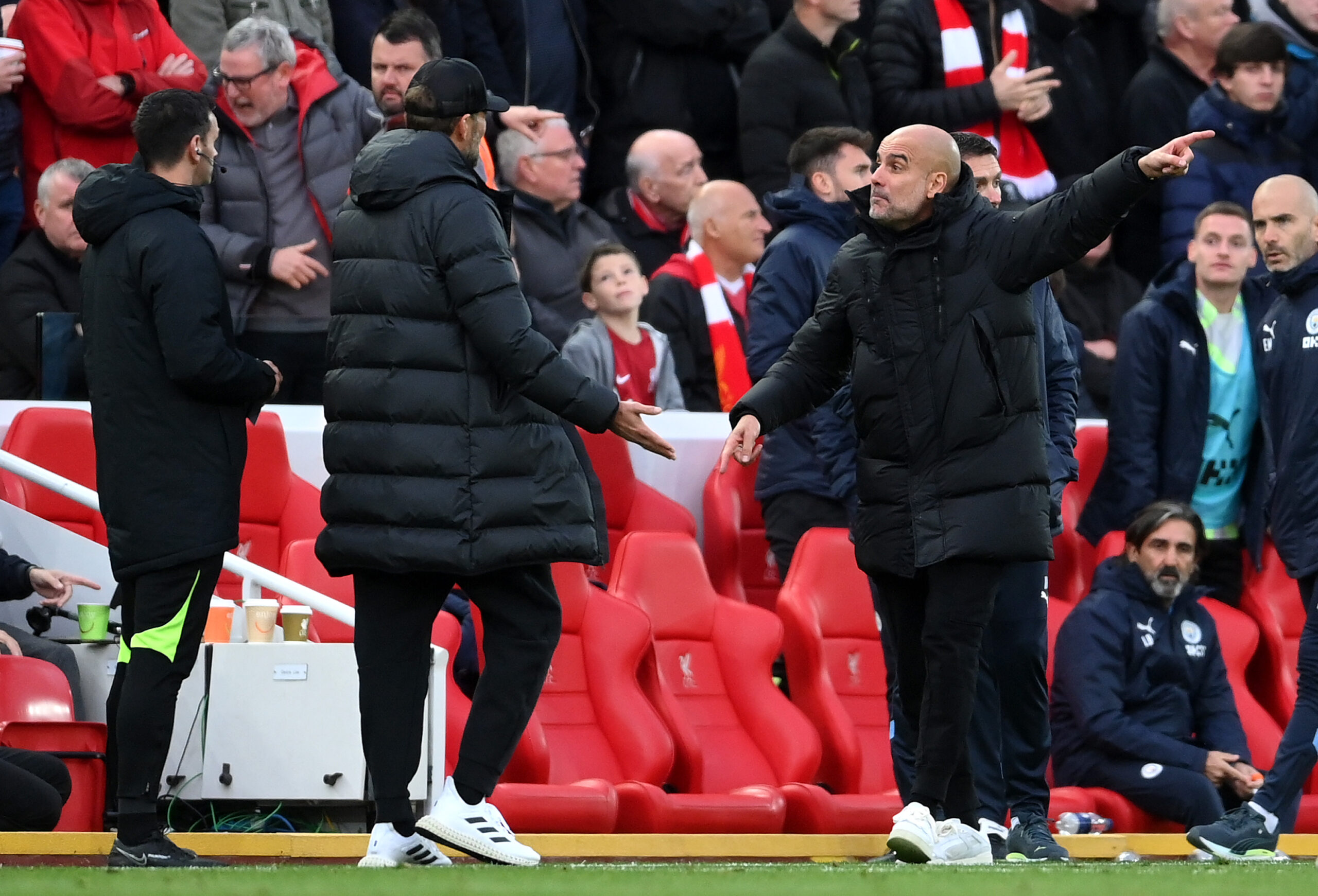 We also offer a top tune recommendation to get you in the mood for the week ahead and what to watch out for over the coming days. Let’s get stuck in!

Respect is a two-way street

Liverpool were quick to condemn Manchester City’ fans’ for ‘vile chants’ during yesterday’s Premier League clash between the two teams.

It took them a little longer to address the issue of their own ‘supporters’ throwing coins at City manager Pep Guardiola.

Liverpool are always fast out of the blocks when it comes to publishing indignant statements. Not so much when it’s their own mob.

Respect is a two-way street. Unfortunately, that concept seems to have been lost on the red half of Merseyside.

While the VAR system gets plenty of stick in EPL circles, Arsenal left Elland Road yesterday thinking it was wonderful.

It picked up a foul early in the second half to deny Patrick Bamford an equaliser and worked to good effect in another incident involving the Leeds United striker late in the game.

Referee Chris Kavanagh somehow thought that Gabriel’s retaliatory kick after being pushed over by Bamford warranted a penalty to Leeds, but the decision was rightly overturned.

The red card issued to the Gunners defender was also downgraded to a yellow – it could be argued that was generous, but chalking off the penalty was the key element.

Are you searching for the best football stories from the past week? Check these out:

Little Man Tate’s decision to reunite in 2020 brought joy to their loyal fanbase, and they have recently been showing why so many people wanted them to return.

The Sheffield band have been in sparkling form touring alongside The Enemy and seemingly have some big news to come this week. Another tour and a new album please.

Aston Villa could be in the bottom three by the time they visit Fulham on Thursday. A defeat there and it’ll be curtains for Steven Gerrard, won’t it?

Harry Kane versus Jordan Pickford. A dive or clever centre-forward play? Tom Daley would have been proud of that one.