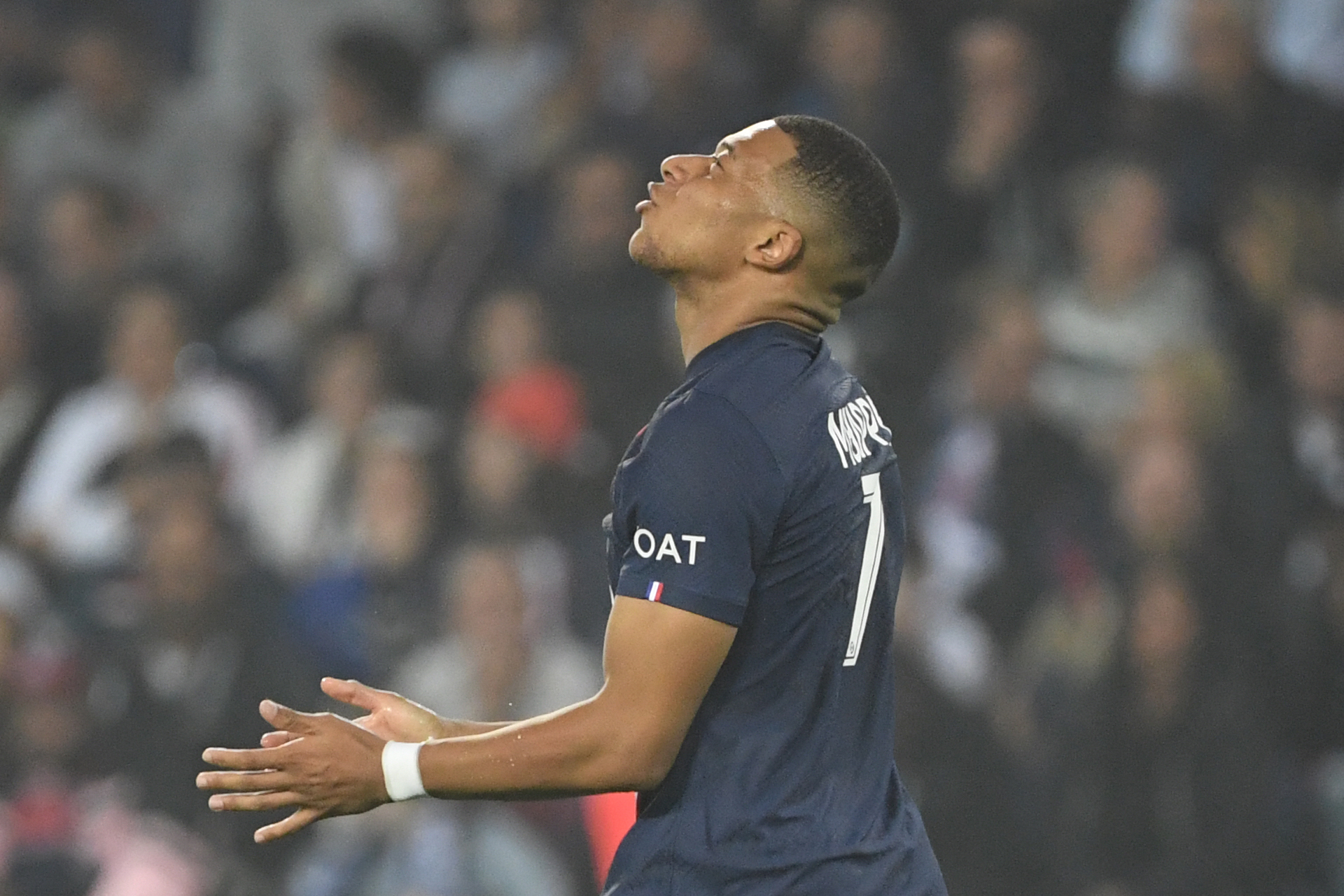 Paris Saint-Germain forward Kylian Mbappe has dismissed the rumours of him wanting to leave in January.

Mbappe’s future has come under scrutiny again after reports broke out that he is unhappy at the French capital and considering an exit in January.

It came as a surprise given that the 23-year-old signed a lucrative three-year deal in May, thereby snubbing a move to his long-term suitors Real Madrid after months of speculation.

The French World Cup winner is said to be unhappy with PSG’s failure to sign a striker in the summer – which has seen him unwillingly operate as a centre-forward – and it has impacted his relationship with the club.

However, Mbappe has now shrugged off the speculation, insisting that he hasn’t handed in a request to leave Parc des Princes.

“I was just as shocked as everyone else. There are people who may think I’m involved in this, but I’m not involved.”

Mbappe’s comments will be a relief for the Ligue 1 giants, who cite the French superstar as a key player of their long-term future, for which they fought against the odds to extend his contract.

PSG secured a 1-0 win against Igor Tudor’s side at Parc des Princes, with Neymar scoring the winning goal after Mbappe set him up.

The victory saw Christophe Galtier’s side go three points clear at the top of the table.