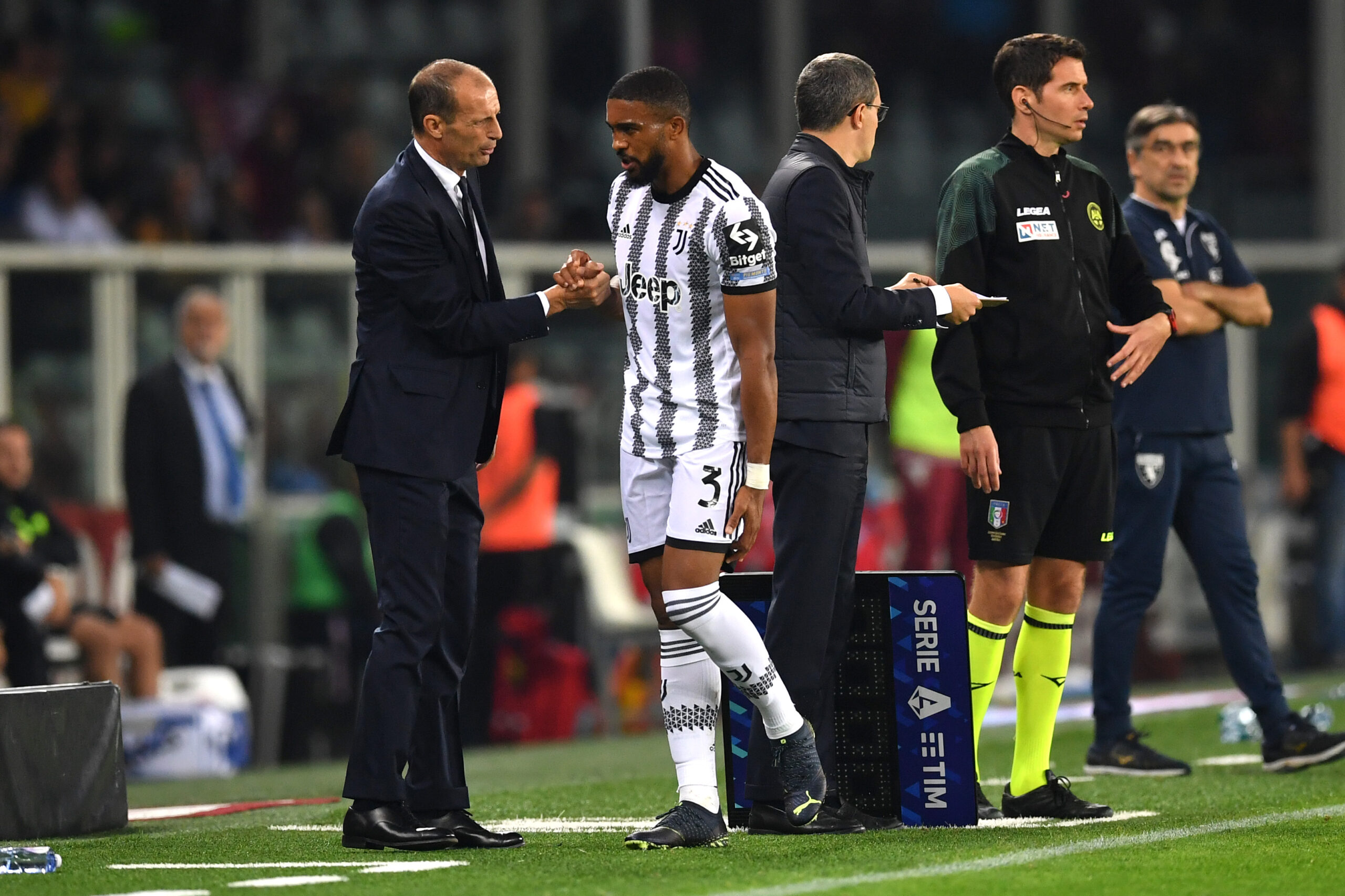 Juventus central defender Gleison Bremer is out for 20 days with an injury.

The Brazilian international will be fit for the 2022 World Cup in Qatar but will miss some crucial games for Juventus.

He suffered the injury in the Turin derby win over former side Torino. He came off in the 52nd minute for Leonardo Bonucci.

After tests at the J-Medical centre, the club expects him to return for the Derby D’Italia against Inter Milan on November 6. However, he will miss games against Empoli, Benfica, Lecce and Paris Saint-Germain.

A statement on the club’s official website read: “This morning, Bremer underwent diagnostic tests at J|Medical, which revealed a low-grade lesion to the hamstring of the left thigh.

“It will take around 20 days for the player to make a full recovery.”

Bremer signed for Juventus from Torino this summer after rejecting Inter. Bremer has started all 10 of the Bianconeri’s Serie A games this season.

The Turin club are struggling under Massimiliano Allegri, and even the summer reinforcements are not coping. However, Bremer has performed well.

The 25-year-old has been more assured than defensive partner Bonucci, who is suffering from the decline that comes with age.

Juventus will badly miss Bremer for the three weeks he will be out of action. Danilo, Mattia De Sciglio or Alex Sandro could replace him.

Bremer debuted for Brazil in September. He played 44 minutes as a substitute in a 3-0 friendly win over Ghana. The former Torino defender faces a race against time to be fit for the World Cup.

He is competing for the back-up right-centre-back position. Marquinhos will start beside Thiago Silva while Bremer, Eder Militao and Roger Ibanez will provide competition.