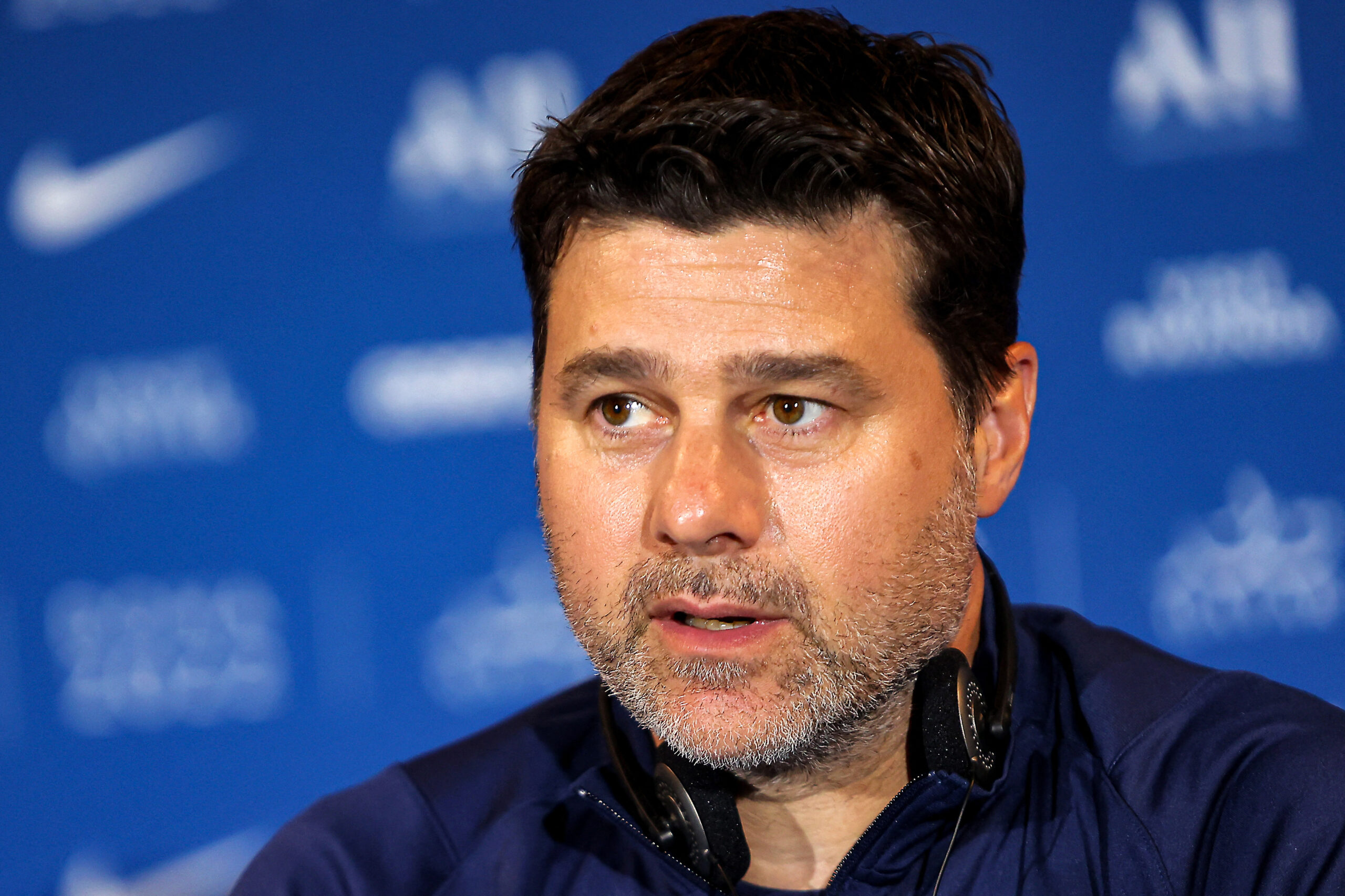 Aston Villa are planning a move for Mauricio Pochettino to replace underperforming manager Steven Gerrard, according to The Telegraph.

Gerrard heads into a crucial week with the club. However, even victories over Fulham and Brentford this week may not be enough for the former England international to keep his job.

Villa fans were unhappy when Christian Purslow sacked Dean Smith. However, they tried to be optimistic but things have not improved.

The results are poor, but the performances are even worse. They hang dangerously above the relegation zone in 16th place.

The club has reportedly lost faith in the manager. If Gerrard wants to keep his job, he must engineer wins against both opponents, but even that may only be a stay of execution.

Villa plan will turn to Pochettino if Gerrard is dismissed. Co-chairman Nassef Sawiris will move heaven and earth to try and convince Pochettino to become their manager.

However, the Midlands club know it will be difficult for Pochettino to move to Villa with his CV.

Pochettino only left Paris Saint-Germain this summer after guiding the team to the Ligue 1 title. He was previously at Southampton and Tottenham Hotspur.

He may feel the job is beneath him. He has worked with some of the biggest stars in world football. If Villa secured Pochettino’s services, it would be an incredible deal for the club.

Villa are ready to wait and see if the job interests Pochettino. They could align Gerrard’s dismissal based on their negotiations with Pochettino.

It will be intriguing to see if Villa can convince a manager of his status to join them.