Antonio Conte says Richarlison will be fit for World Cup 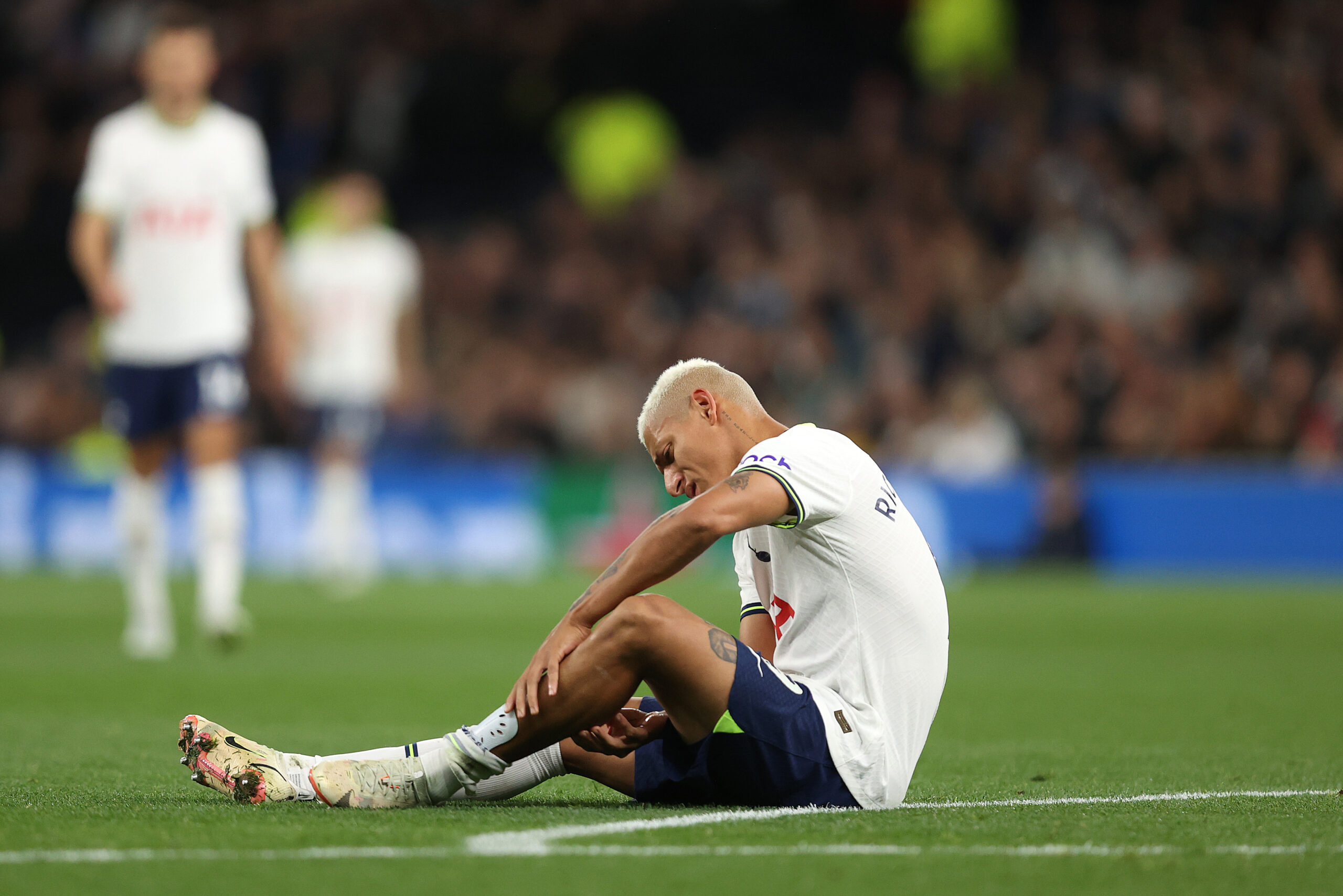 Tottenham Hotspur manager Antonio Conte has dismissed the fears of Richarlison missing the World Cup with an injury.

The Brazilian forward sustained a calf injury during the weekend’s Premier League clash against his former club Everton.

He was also spotted walking in crutches, which raised doubts over his participation in the World Cup starting next month in Qatar.

However, Conte remains confident that Richarlison will recover soon and be available for FIFA’s flagship tournament.

The Italian manager said (h/t The Athletic): “You know the injury about Richarlison, he is doing a scan, an MRI, and then we will see how much time he needs to recover.

“But for sure against (Manchester) United he is not available. I can confirm this, that the player is not risking to not play at the World Cup, absolutely.

“It’s an injury, but it’s not so serious. He has a problem in his calf. I think he needs a bit of time to recover and then to be fit.

“I hope to play other games with us before the World Cup. But for sure, for the player, the injury is not so serious. I’m happy for the player.”

The 25-year-old moved to Tottenham Hotspur Stadium from Everton in a deal worth £60 million during the summer.

Despite not being Conte’s first choice, Richarlison has had his moments this season, racking up two goals and three assists in all competitions.

His consistency with the Brazilian national team is extraordinary, having netted seven goals in his last seven games.