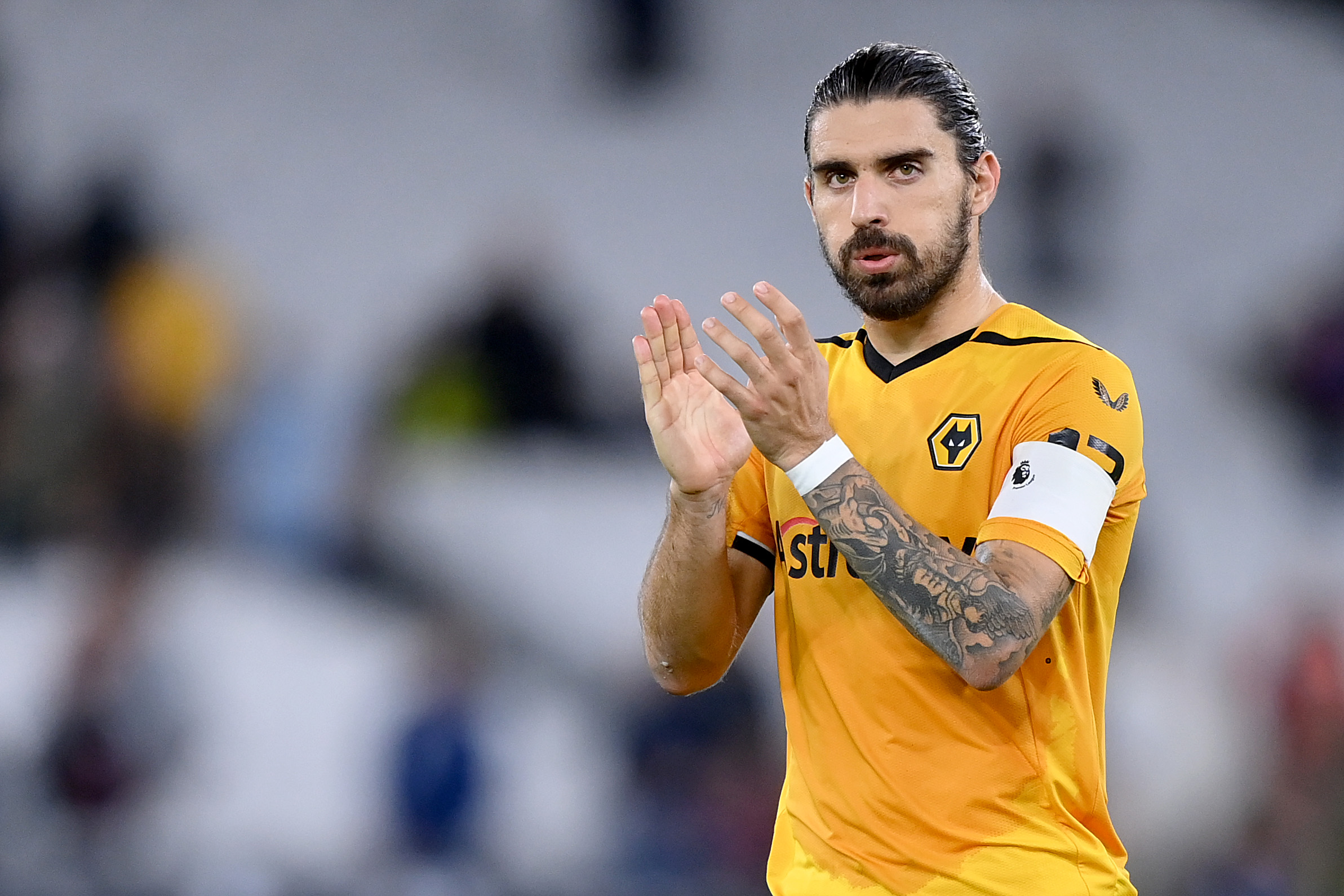 Barcelona are looking at Wolverhampton Wanderers midfielder Ruben Neves as one of the top targets for next summer.

The Catalan giants are searching for a successor to Sergio Busquets, who is expected to leave at the end of this season when his contract runs out.

Neves has long been mooted for a move to bigger clubs after establishing himself as one of the best midfielders in the Premier League.

The Portuguese international is also wanted by Manchester United and Arsenal, with his contract expiring in 2024.

As reported by Mundo Deportivo, Neves has been offered to the Catalan club by his agent Jorge Mendes.

The Portuguese super agent met with Barca delegates days ago and discussed the possibility of Neves moving to Camp Nou.

It appears the Catalan giants have the edge in the pursuit of the 25-year-old, who has racked up more than 200 appearances for Wolves.

Considered one of the finest deep-lying playmakers in Europe, the Portuguese ace is also defensively strong and has a knack for scoring long-range goals.

Martin Zubimendi was said to be Xavi’s priority, but he recently extended his contract with Real Sociedad.

Barca have also added Chelsea duo N’Golo Kante and Jorginho – who are in the final year of their contracts – to their list of potential midfield targets.

The Blaugrana may try to sign Athletic Bilbao defender Inigo Martinez in January if their injury crisis continues.

An agreement is reportedly in place with the Spanish centre-back over a free transfer next summer, but Barca are not ruling out an earlier move.