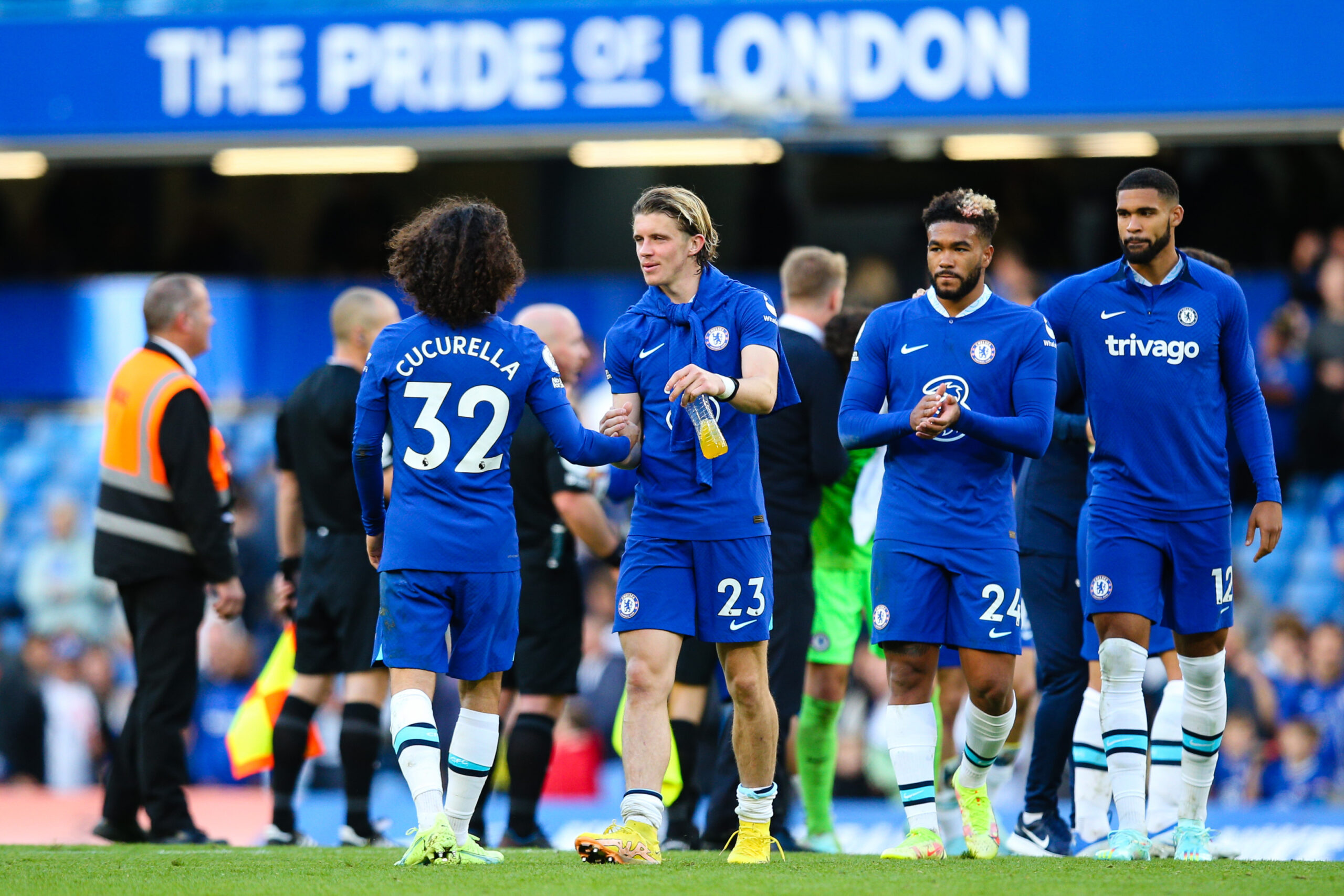 Chelsea return to Premier League action on Sunday, looking for a fifth consecutive win in all competitions as they visit Aston Villa.

Villa have improved slightly since their challenging start to the season, but Steven Gerrard is still under pressure despite stringing together a four-match unbeaten run ahead of the game (W1, D3).

The Villans rued their profligacy in front of goal as they were held to an agonising 1-1 draw away to Nottingham Forest last week.

Emmanuel Dennis’ debut goal gave the host a first-half lead, but it did not take long until the Villans responded through Ashley Young.

Gerrard watched with frustration as his side spurned chances to take the lead, but his unwillingness to significantly improve Villa’s style of play has been a major talking point.

Villa’s performances have not been terrible but, despite their unbeaten run, recent results have pushed them closer to the relegation zone than a mid-table berth.

They are currently three points adrift of the drop zone, and a positive result against Chelsea may yet buy Gerrard more time to oversee a turnaround.

Chelsea are a different side to what they were under Thomas Tuchel in the early parts of the season, and that is all thanks to Graham Potter, who has brought a seismic shift to the team’s performances.

After coming from behind to defeat Crystal Palace at Selhurst Park, the Blues have recorded three successive victories and clean sheets in the process.

The double over AC Milan in the Champions League also means that Chelsea’s English manager is unbeaten in his first five games in all competitions to date, winning four and drawing one.

Pierre-Emerick Aubameyang’s form will pose a concern for Villa as the Gabonese striker has scored in each of his last three games in all competitions, providing the Blues with a much-needed ruthless streak in the final third.

Villa have been solid at the back, conceding just five goals in their last six games. The last time they conceded two goals in a game was against Arsenal in August.

However, Chelsea will come into the tie confident of their goalscoring prowess, as they have scored at least two goals in each of their last four outings, and Villa may struggle to contain Potter’s free-flowing side.

Villa are flirting with the drop zone and desperately need points and goals.

They have looked good against the big teams, especially in their 1-1 draw with Manchester City last month, so they will fancy their chances of getting a result against Chelsea.

Villa’s current unbeaten run is their longest under Gerrard. The last time they enjoyed such a run without defeat was in December 2020, when Dean Smith’s side embarked on a five-match unbeaten run.

However, the Villans have only won two of their last 13 league matches (D5, L6) and just one of their last seven (D3, L3). Both their league wins this season have come at Villa Park against Everton and Southampton.

Villa have been solid defensively, but their attacking output has been a worry for both Gerrard and the Villa fans. Only Wolverhampton Wanderers (3) have scored fewer league goals than Villa (7) this season.

Unless there is a dramatic upturn in their final third display, it is hard to envisage the Villans troubling a Chelsea defence that has kept three clean sheets in a row for the first time since February.

Reece James will be a huge loss for the Blues both in defence and attack as the Blues look to record consecutive league clean sheets for the first time since March.

However, their record against Sunday’s hosts will do wonders for their confidence, as the Blues have won six of their last eight Premier League away games against Aston Villa (L2).

They have also won eight of their last ten meetings with the Villans (D1, L1), with their last defeat coming on the final day of the 2020/21 campaign.

Chelsea’s impressive unbeaten run under Potter has been accompanied by a free-flowing attacking system where no one is afraid to have a go.

The Blues have had more different goalscorers than any other side in the league this season (10), with Christian Pulisic and Armando Broja netting their first goals of the campaign against Wolves last weekend.

Aston Villa vs Chelsea, alongside all other fixtures in England’s top flight, is available to watch online via live Premier League streams.

Villa have been impressive at the back, but we expect the Blues to be too much for Gerrard’s side to handle.