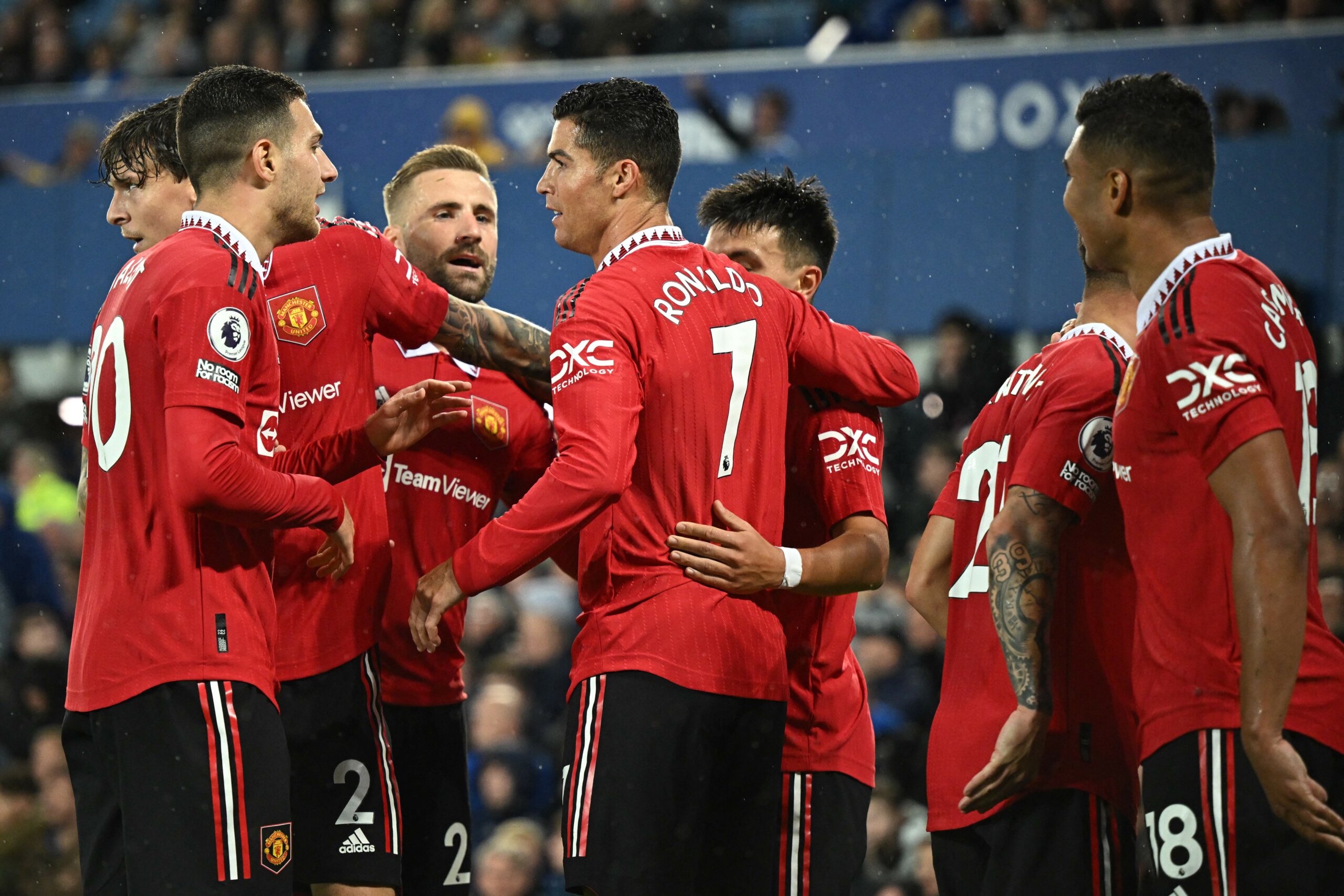 Manchester United and Newcastle United are set to square off at Old Trafford in Sunday’s handsomely-looking Premier League fixture.

It took the Red Devils 34 shots on goal, including 12 on target, to break down Omonia Nicosia in midweek Europa League action and solidify their bid to claim a top-two finish in Group E.

Omonia shot-stopper Francis Uzoho had an evening to remember as he managed to keep United players at bay time after time before Scott McTominay’s last-gasp winner undid his effort.

Man Utd’s narrow 1-0 triumph over the Cypriot side marked their third competitive victory on the bounce following a demoralising 6-3 defeat to Manchester City earlier in October.

That includes a come-from-behind 2-1 beating of Everton at Goodison Park last weekend, which saw talismanic forward Cristiano Ronaldo open his Premier League account for the season.

Erik ten Hag will need the former Real Madrid cult hero to regain his killer instincts in front of goal, given that high-flying Newcastle could prove a tricky task for the top-four hopefuls.

Only one point separates the teams ahead of the kick-off, with Eddie Howe’s lads entering this round in high spirits following a pair of overwhelming victories over Fulham and Brentford.

The Magpies’ 4-1 thumping of a 10-man Cottagers side on their most recent Premier League travel served as a warm-up for last weekend’s 5-1 humbling of the Bees at St James’ Park.

Ten Hag has many reasons for optimism ahead of Newcastle’s visit as his men have racked up five wins across their last six Premier League outings (L1), as many as they had in their previous 18.

Old Trafford has grown into a fortress again, with the Red Devils going unbeaten in 11 of their last 12 home league matches (W7, D4), including back-to-back wins in the run-up to this encounter.

Another success over Newcastle, a side they defeated 4-1 in this corresponding fixture last season, would see Man Utd win three consecutive home league games for the first time since December 2021.

Coming into proceedings with their confidence skyrocketing, Newcastle will be looking to defy a dreadful league record away to Man Utd that’s seen them win once on their last 37 visits to Old Trafford (W1, D9, L27).

Howe’s high-flyers have tallied nine goals in their last two Premier League matches, beating their tally of only eight goals scored across the opening seven rounds.

While they’ve not scored 4+ goals in three straight league contests since 1961, the Magpies wouldn’t mind a narrow win in Manchester, knowing it would keep them within touching distance of the top four.

Bournemouth vs Leicester, alongside all other fixtures in England’s top flight, is available to watch online via live Premier League streams.

Though Newcastle may find a share of the spoils acceptable, given their historic fortunes at Old Trafford, Howe’s men are not in a forgiving mood these days.

However, despite the Magpies’ purple patch and the fact they are likely going to put at least one ball past David de Gea, we back Man Utd to get a victory.