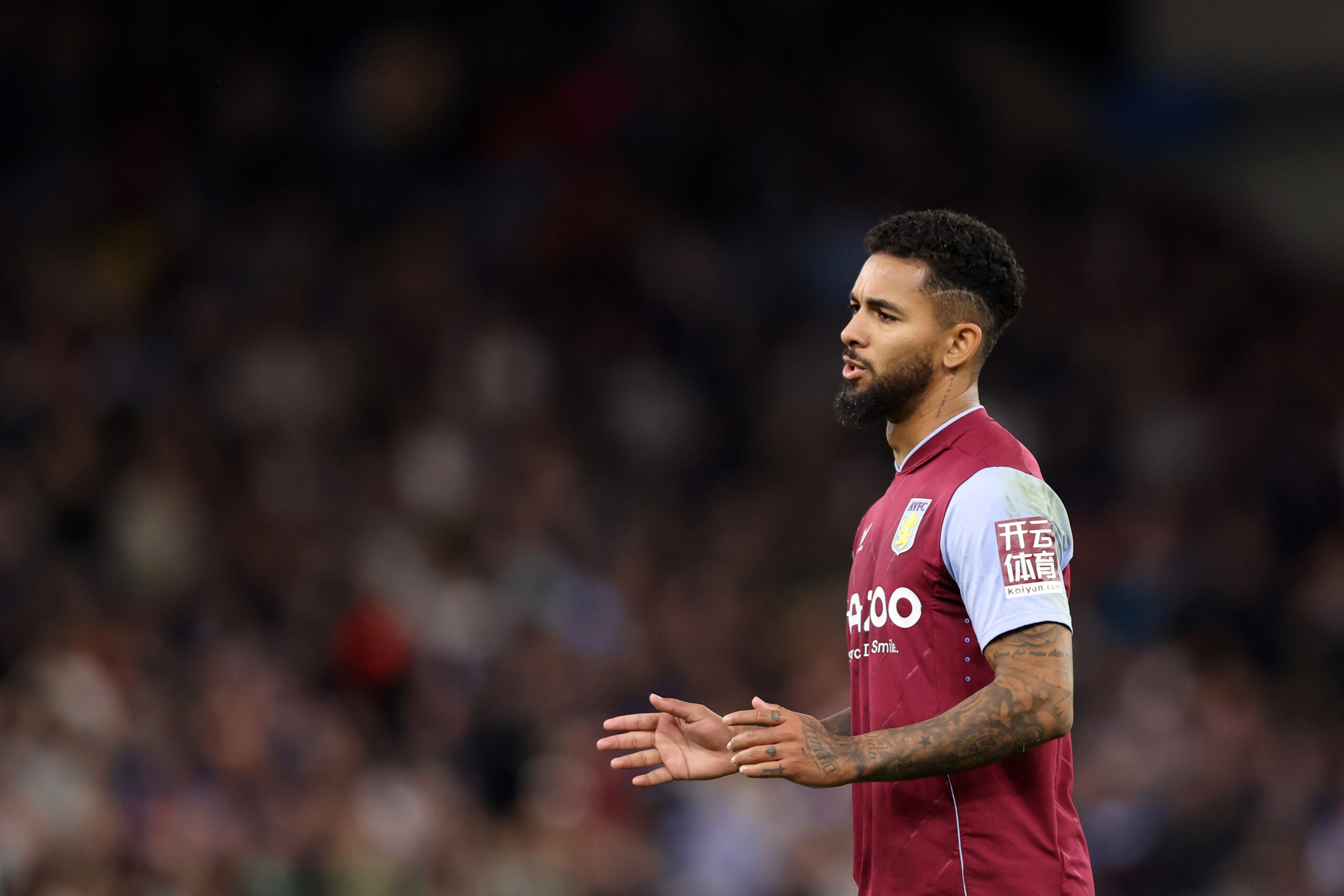 Aston Villa midfielder Douglas Luiz has ended the speculation about his future by signing a new long-term deal with the club.

AC Milan, Juventus, Atletico Madrid and Arsenal tried to sign the Brazilian midfielder in the summer transfer window, with his previous deal expiring in 2023.

The Gunners had two offers knocked back by the Villans, who were steadfast on their £40 million valuation.

However, the 24-year-old has now committed his future to Villa by penning a four-year extension until 2026.

“I’m so happy in this club and I love this club,” he said. “I love the people here, the staff and the players.

“I’m so comfortable here and I’m so happy.

“I love this club. This club opened the door for me when I came to England to play in the Premier League.

“I’m so happy because I’m staying here and my choice is here.”

Luiz moved to Villa Park in 2019 from Manchester City and has since become an integral player, making 111 appearances in all competitions.

The Brazilian had seemingly lost his place due to reduced game time in the first few games this season.

However, his importance has grown following a knee injury to summer signing Boubacar Kamara.

Steven Gerrard’s men have endured a disappointing Premier League campaign, sitting 16th in the table with only two wins after nine games.