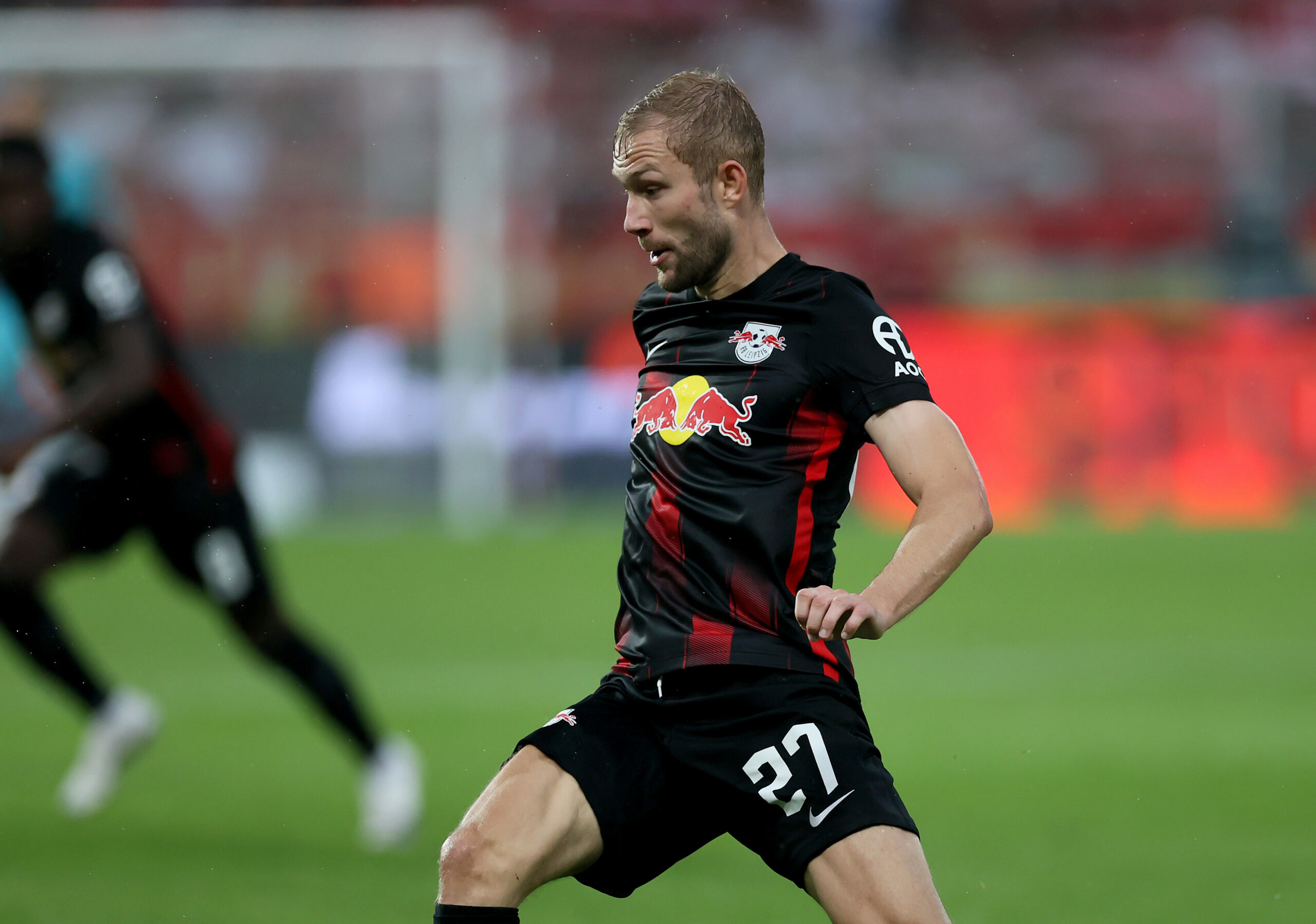 Chelsea have joined the race for RB Leipzig midfielder Konrad Laimer, according to a report from BILD.

The Blues have already struck a pre-agreement with Christopher Nkunku and are in pole position to sign Josko Gvardiol next summer.

They are now looking to raid Leipzig again, identifying Laimer as one of their top midfield targets.

Chelsea are looking to use the influence of Christopher Vivell, who is on the verge of becoming the club’s new technical director after being fired from Leipzig, to lure Laimer to Stamford Bridge.

The Austrian international is considered one of the best midfielders in the Bundesliga following his successful spell with Die Roten Bullen.

He has made 167 appearances in all competitions with Leipzig, racking up 11 goals and 18 assists.

Laimer has been a central figure in Leipzig’s remarkable rise over the last few years, and he was also part of the side that won the DFB Pokal last season.

The west Londoners face tough competition from Liverpool and Bayern Munich for his signature.

The 25-year-old came close to reuniting with his former manager Julian Nagelsmann at Bayern, but a move never materialised. Laimer also later revealed that he wanted to join the Bavarians.

His future at the Saxony-based club is still up in the air, with his contract expiring next summer.

Midfield reinforcements are a priority for Chelsea, with N’Golo Kante and Jorginho out of contract next summer.

The Blues failed to strengthen their options in the middle of the park in the last transfer window.

They brought in Denis Zakaria from Juventus on loan on deadline day out of desperation after failing to sign Edson Alvarez from Ajax.

The deal makes no sense as Zakaria has been frozen out of the squad this season.

The Blues can open talks with Laimer in January to reach a pre-agreement, but it remains to be seen whether they can fend off Bayern, who remain interested in the Austrian.