Thibaut Courtois unlikely to recover in time for El Clasico 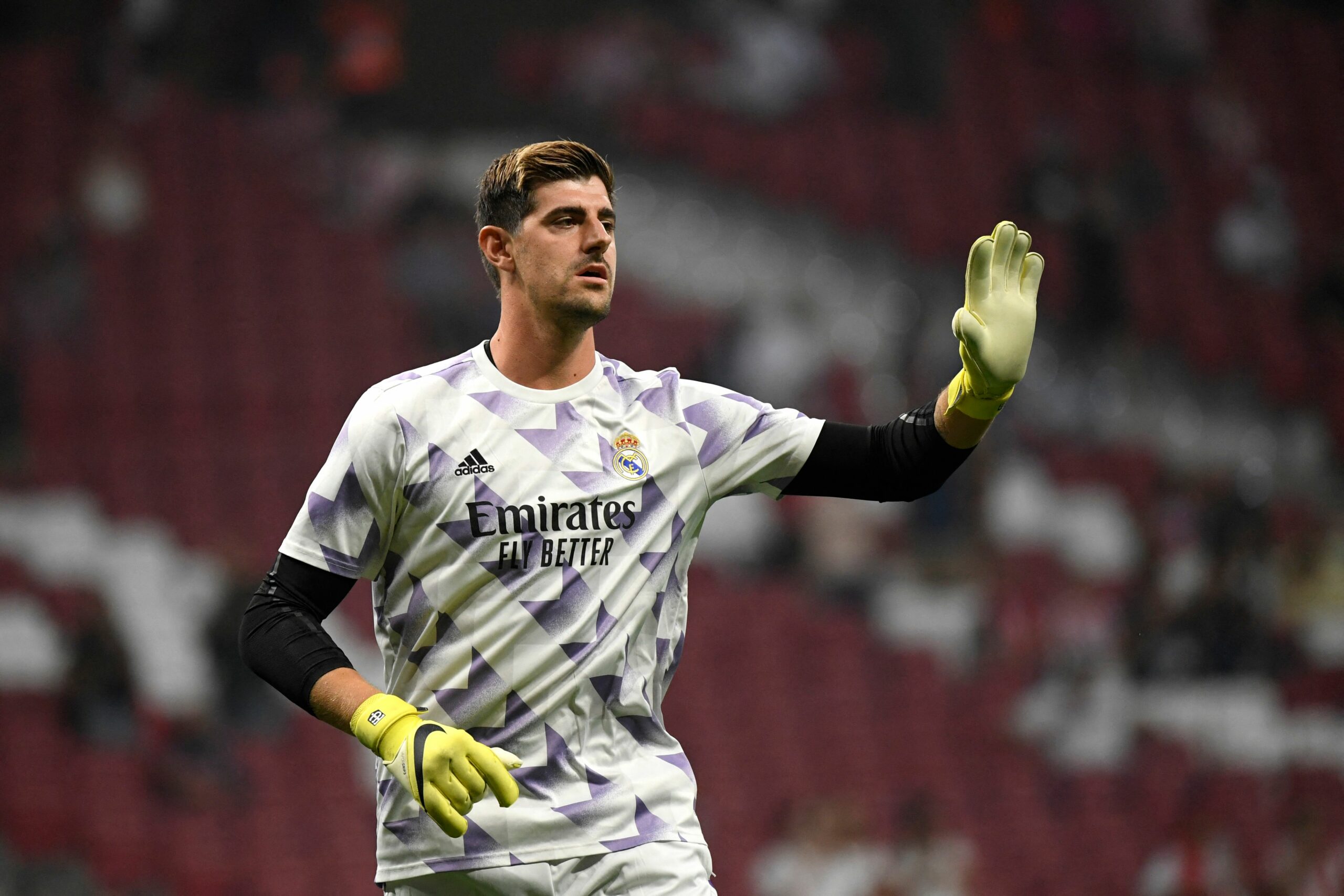 The Belgian shot-stopper has been sidelined since the start of the month owing to a back injury, missing Madrid’s last four games.

Marca claims his recovery is behind schedule, and he is yet to report for the training. With only two more training sessions left, the chances look bleak for Courtois to participate in Clasico.

Andriy Lunin will continue in goal and he has already made a great impression.

The Ukrainian shot-stopper has been with Los Blancos since 2018 but struggled for game time, spending numerous spells elsewhere on loan.

However, he is now making every opportunity count with a string of impressive displays between the sticks, conceding only three goals in the last four games.

Carlo Ancelotti also commented on Lunin’s performances, stating that he has the qualities to be a top-class goalkeeper.

“He is doing well, he’s young and possesses real quality. These kinds of games are useful because they allow him to gain experience and knowledge, which is what he’s lacking right now. He’s got the quality of a great goalkeeper, ” the Italian gaffer praised Lunin ahead of the Shakhtar game on matchday 4.

Los Blancos will take on their-arch rivals Barcelona this Sunday, and a win will take them to the top spot in La Liga.

The Spanish capital club are coming off a 1-1 draw against Shakhtar Donetsk in the Champions League, with Antonio Rudiger netting a dramatic last-minute equaliser.

The Catalan giants were held to a 3-3 draw by Inter Milan in their latest European outing.