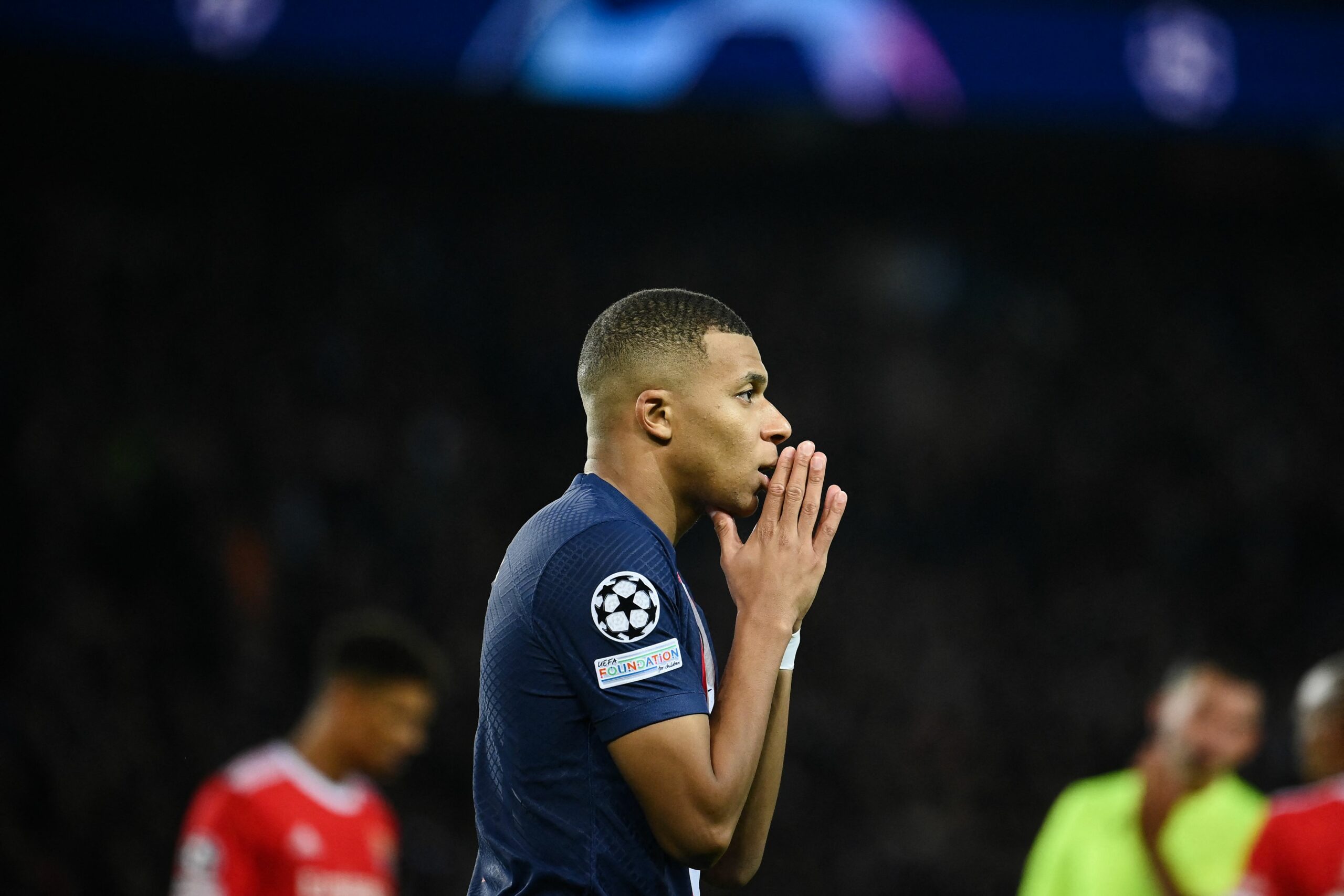 Kylian Mbappe could terminate his contract with Paris Saint-Germain to join La Liga champions Real Madrid, according to Mundo Deportivo.

Mediasport reported yesterday that PSG commissioned an external company to create thousands of fake Twitter accounts. The accounts are used to discredit media, clubs and players.

Mbappe is now looking to terminate his contract with the Parisians, and he could have a case.

Tatiana Vassine, a labour lawyer, said (via RMC Sport): “Each of the parties bound by an employment contract is subject to an obligation of loyalty and good faith existing in any agreement.

“This obligation requires that both the employee and the employer meet their obligations to each other fairly and without harming the other.

“In case of litigation, it is up to bodies such as the labour court or the legal commission of the LFP to decide whether he can terminate his contract. They are the ones who have the last word.”

Mbappe believes that the promises the club made to get him to sign a new contract have not been kept.

The 23-year-old demanded the club sign a striker to allow him to play on the left flank, but PSG have played him centrally instead, with Neymar on the left.

Mbappe may move to terminate his PSG contract, and Real Madrid are waiting in the wings.

However, PSG do not want to sell to Los Blancos due to bad blood over previous Mbappe dealings.