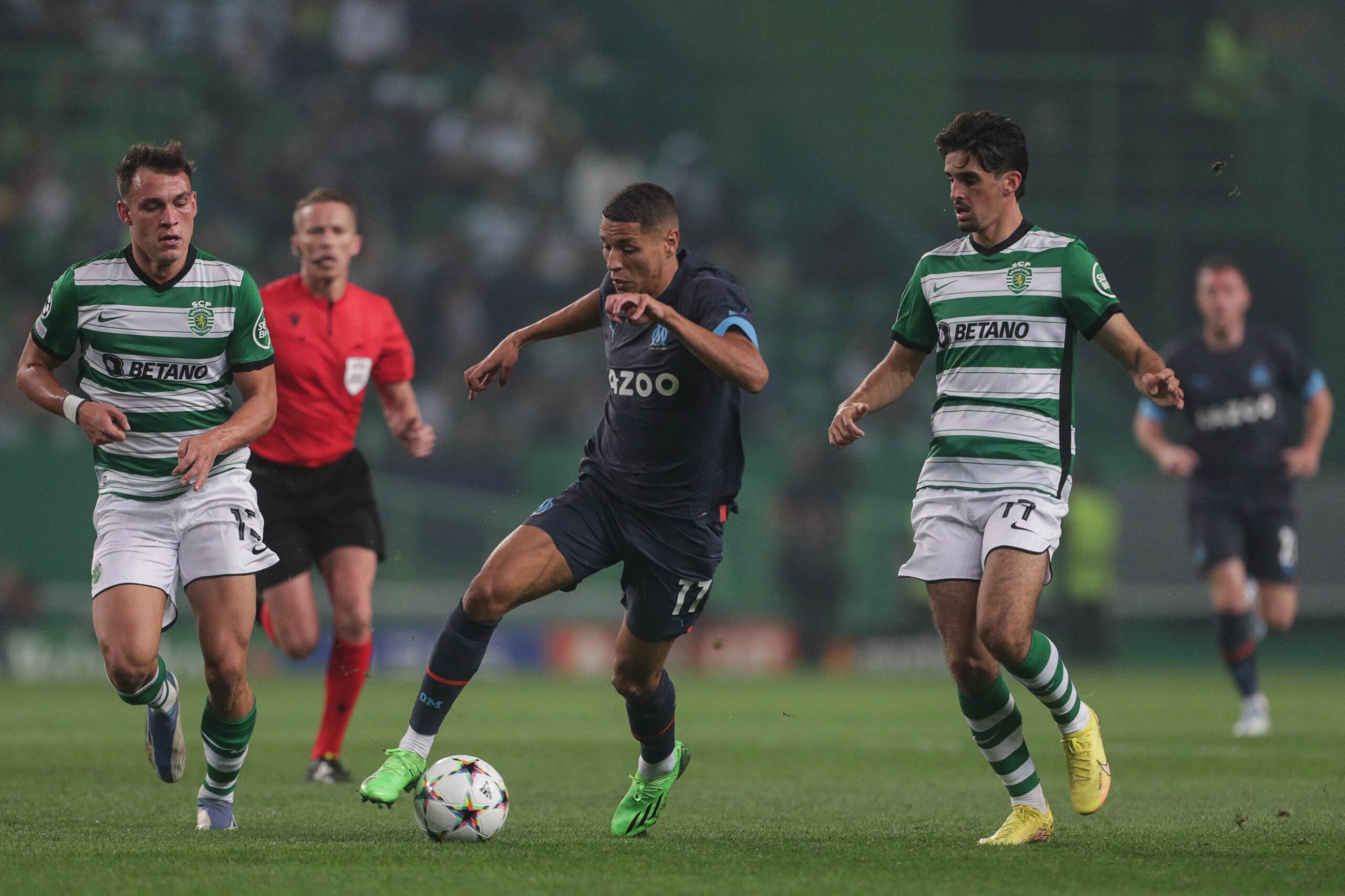 Marseille secured a 2-0 win against Sporting CP in the Champions League on Wednesday to make complete the double over the Portuguese giants in the group stage this season.

Sporting were reduced to nine men by the hour mark after Ricardo Esagio and Pedro Goncalves were dismissed.

Goals from Matteo Guendouzi and Alexis Sanchez in the first half were enough to see off the Portuguese outfit at Jose Alvalade Stadium.

Marseille lost theit their first two games against Tottenham Hotspur and Eintracht Frankfurt, but have picked up six points from their last two outings.

Manager Igor Tudor said: (h/t RMC Sport): “We have a lot of confidence. Even for this match, as I have already said, we were confident. The team is in a good period and the players are in good shape.

“Yesterday three or four players came to me and told me not to worry, that they would be good today. It was a good feeling before the game.

“Now we have two games left – everything is possible. We will have to continue our momentum. Thinking game after game, how good we can be. What is nice is that we are in this position. I’m proud of it and the players are happy.”

The Moroccan international, on loan from Schalke, has netted up a goal and three assists in four games in the group stage.

“He was incredible today,” Tudor added. “I’m happy for him and for us – he’s a fantastic guy. The game we play is perfect for him – he likes this kind of football.

“He can attack spaces but also play between the lines. He has the ability to combine with the other players – he is a complete player. Today he really made the difference.”

Marseille are now second in Group D with six points, one adrift of Tottenham and level with Sporting.