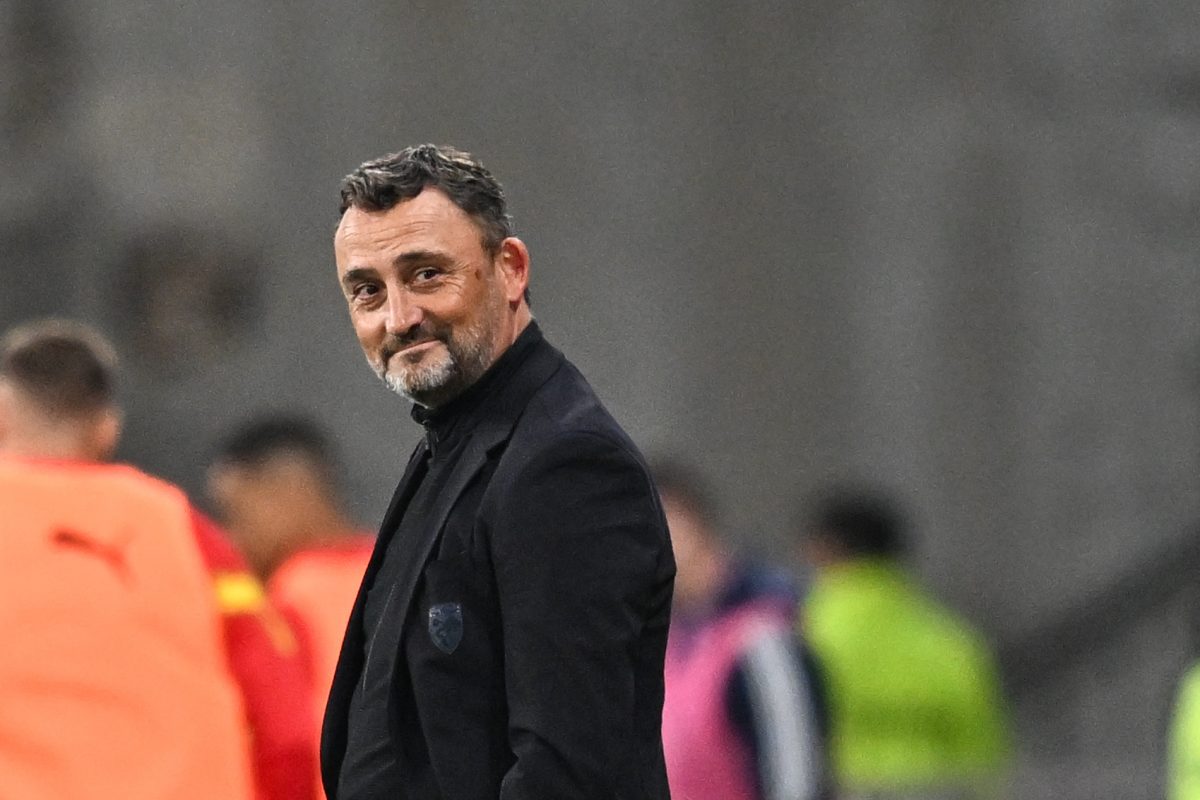 RC Lens have confirmed head coach Franck Haise has signed a new long-term contract keeping him at the club until 2027.

Haise has overseen a meteoric turnaround since taking over in the middle of the 2019/20 campaign when Lens were in the French second division.

He guided the club to a second-place finish, narrowly missing out on the top spot to Lorient by one point, and Lens have not looked back since.

Haise has established Lens as a Europe-chasing side. They finished seventh in their debut campaign in the French top flight, only missing on a Europa League spot to Olympique Marseille by three points.

Lens continued their impressive displays as they established themselves in Ligue 1 with another seventh-place finish the following season.

The Artois club have built on their recent success in the French top flight and currently sit fourth in Ligue 1 after winning six of their ten matches (D3, L1).

They were unbeaten in their first nine, with their only loss this season coming in a narrow 1-0 away defeat to LOSC Lille last weekend.

The Lens hierarchy are delighted with the steady progression their club has made under the French tactician and have awarded him a new five-year contract.

The new deal will also see Haise take up the general manager role at the club.

Lens have seen an internal shake-up as sporting director Florent Ghisolfi left for OGC Nice last week in search of a new challenge.

Former head scout Gregory Thil, who was tipped to follow Ghisolfi to Nice, has become the club’s new technical director.