Chelsea set to appoint Joe Shields as head of recruitment 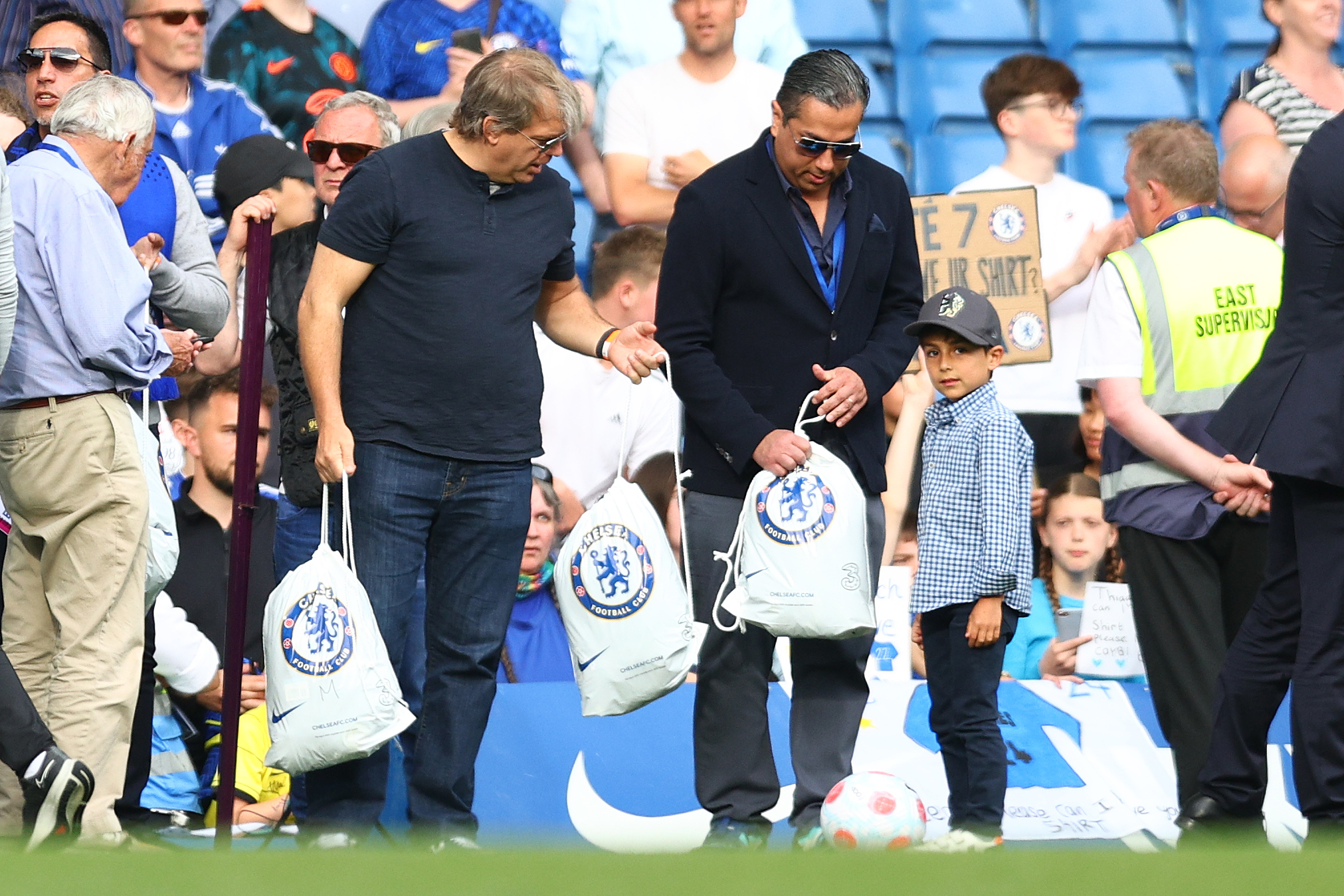 Chelsea are closing in on Southampton’s head of recruitment Joe Shields after only three months at St Mary’s, according to The Athletic.

Shields left Manchester City to join Southampton in July, but he is considering an approach from the Blues.

Chelsea have been looking for recruitment experts, and Shields has emerged as a leading candidate.

The 35-year-old made his name at Fulham and Crystal Palace, helping the club recruit young players before Manchester City appointed him in 2013.

Shields came in to give the Citizens an edge in scouting and signing young players from the south of England.

He joined Southampton this summer and reshaped the squad with stellar recruitment.

Shields brought in Gavin Bazunu, Romeo Lavia, Samuel Edozie and Juan Larios from Manchester City. Lavia is one of the revelations of the season in the Premier League.

Chelsea were so impressed they made a £50 million move to sign him late in the summer transfer window.

The youngster performed well against the club in their Premier League meeting. However, he picked up an injury that has ruled him out since then.

Chelsea have not yet approached Southampton for Shields, and the club will demand a six-month notice period.

Southampton do not want to lose their chief talent spotter to a Premier League rival. They have built their recruitment structure around him, but Chelsea are determined.

Chelsea owners Behdad Eghbali and Todd Boehly handled the club’s transfer dealings this summer. It was a haphazard summer that saw them miss out on several targets.

They ideally want an expert in position before the next transfer window in January.

Chelsea are close to appointing Christopher Vivell as technical director. It is unclear if the club is still in the market for a sporting director or if Shields and Vivell will share the position.