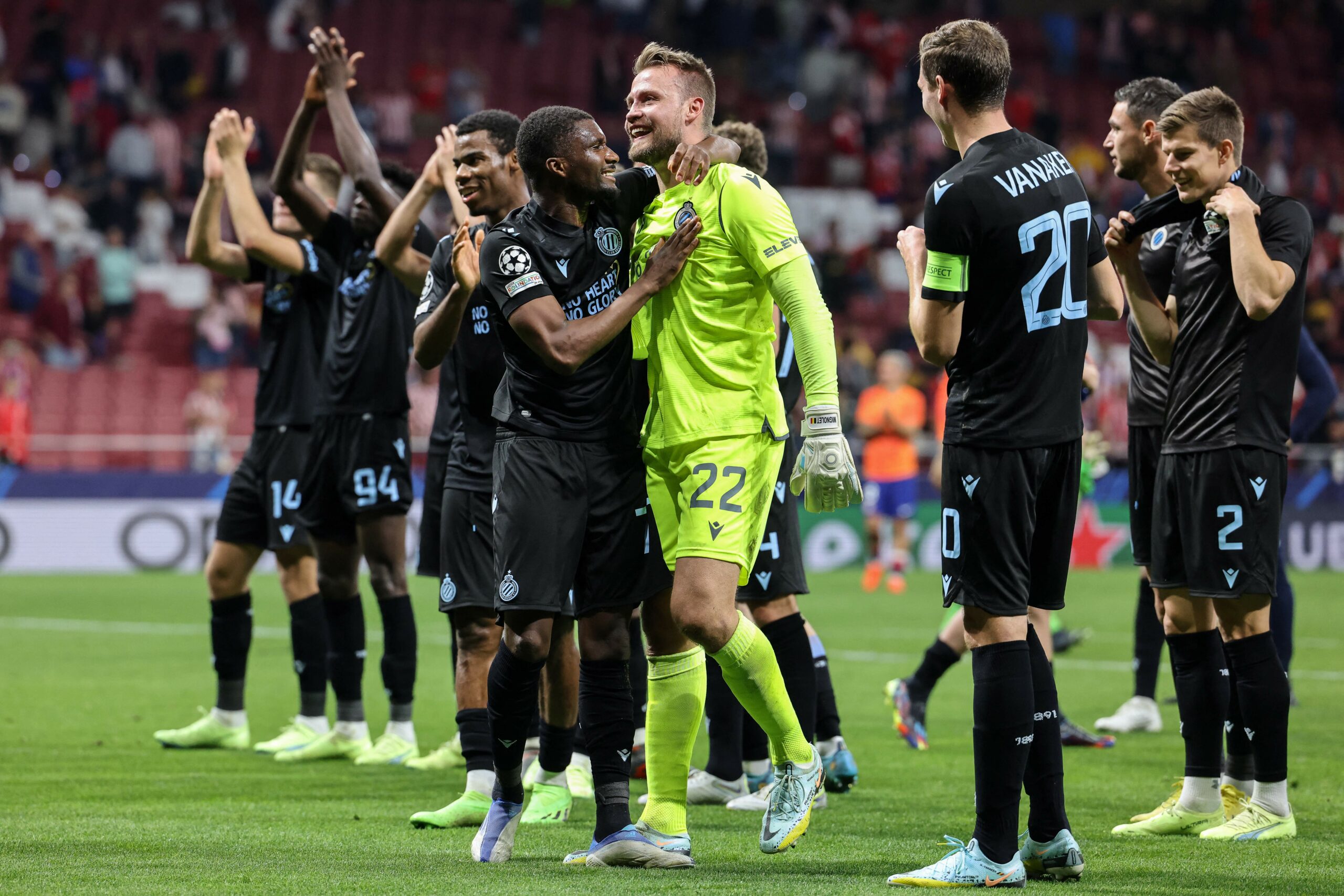 Atletico Madrid were held to a goalless draw by Club Brugge in the Champions League at Wanda Metropolitano.

Diego Simeone’s men went into the game desperate for a victory after being winless in their previous three in the group stage.

They needed to respond to the shock defeat they suffered against the Belgian outfit in the away leg last week and immediately put them on the back foot.

Antoine Griezmann looked threatening as he had a couple of good chances denied by goalkeeper Simon Mignolet.

Angel Correa, who bagged a match-winning brace against Girona in La Liga last weekend, sent his shot wide after combining beautifully with Griezmann and Koke.

However, Brugge nearly turned the tables after they were awarded a penalty for an apparent foul by Nahuel Molina on Tajon Buchanan.

However, much to Atletico’s relief, VAR overturned the decision.

The hosts had a chance to gain momentum after Brugge were reduced to ten men following a red card to Kamal Sowah in the 83rd minute.

However, a heroic display from Mignolet between the sticks kept Atletico’s attackers at bay.

The Belgian shot-stopper made two vital saves from Matheus Cunha and Alvaro Morata, which made the difference in the end.

The 34-year-old also secured his fourth clean sheet in the group stage while helping Brugge book their place in the round of 16 for the first time in the club’s history.

By contrast, Los Rojiblancos’ woeful campaign continues, and they will have to win their remaining games to make it to the next round.