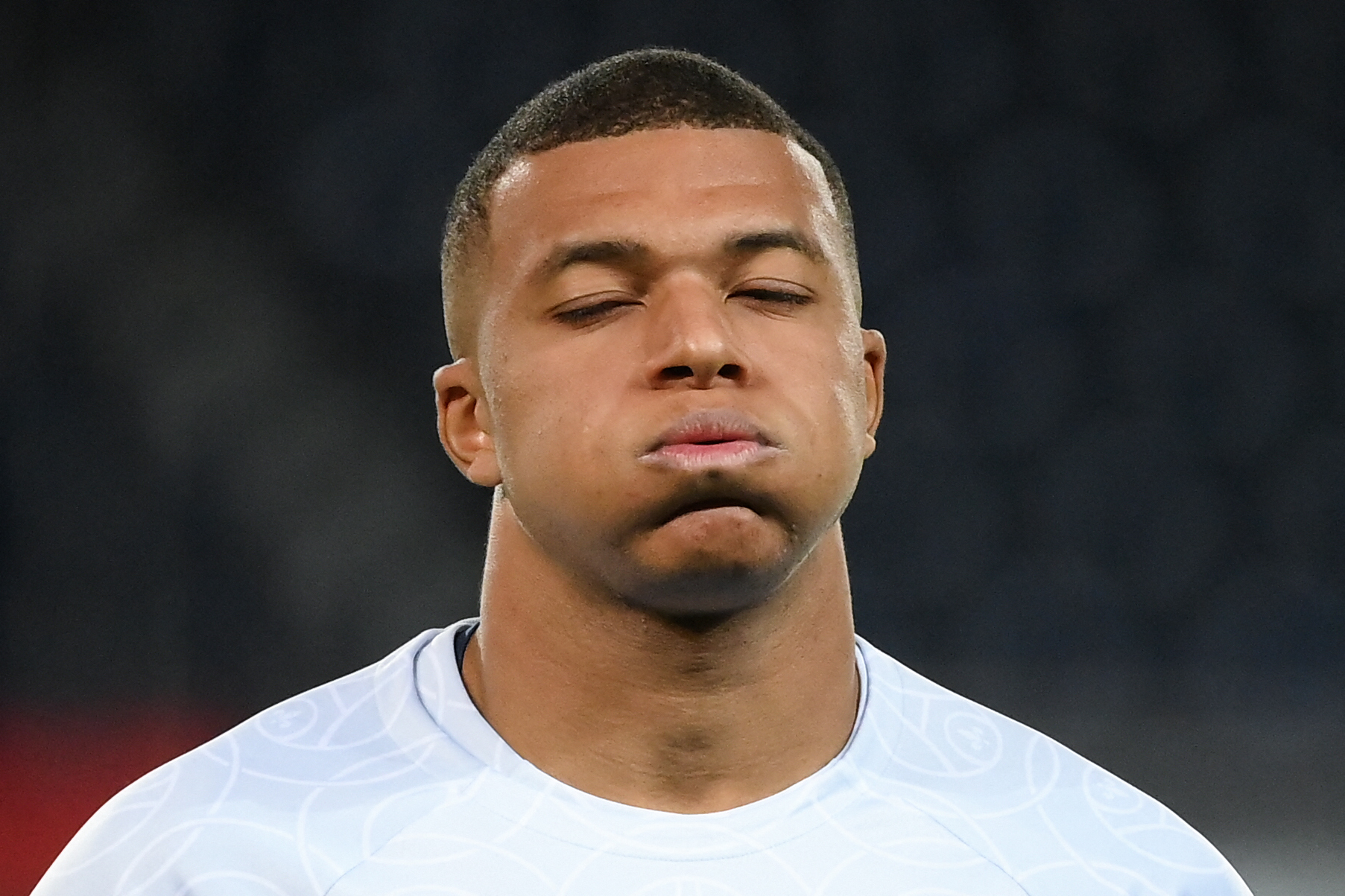 A European football expert has insisted that Kylian Mbappe will be unable to force his way out of Paris Saint-Germain in January.

The striker reportedly wants to leave PSG because his relationship with the club has broken down just a few months after he signed a new contract.

Mbappe is unhappy with some of the club’s transfer business and is upset that he is playing centrally rather than on the left-hand side of the attack.

However, while the 23-year-old is seemingly eager to leave the Ligue 1 giants, his options are likely to be limited.

In an interview with Sky Sports, Euro football expert Kevin Hatchard claimed Mbappe will find it difficult to secure a move away from PSG.

“Realistically, where is he going to go?” he said. “He shut the door on Real Madrid in the summer.

“I think they were quite wounded by that, and it would be a climb down to then go and spend £200 million on a player they could have got for free a few months ago.

“There are clubs who have the numbers. A club like Newcastle, for example, would be desperate to try and make a statement signing. But even they are not free and easy on what they can do in the market.”

Mbappe’s decision to sign a new deal with PSG undoubtedly appears to have backfired, and it will be intriguing to see how things play out.

Given the size of his ego, it is highly unlikely that he would consider a move to any club that cannot offer him Champions League football.

Liverpool have previously been touted as a potential destination, but Hatchard thinks a move to Anfield is a non-starter.

“It’s a difficult situation for him because there are very few clubs who could put across the package that PSG would want and then he personally would want,” he added.

“There’s a lot of talk about Liverpool – are they going to commit that amount of money, as amazing as Mbappe is? That would be a major shift from what the club has done before.”