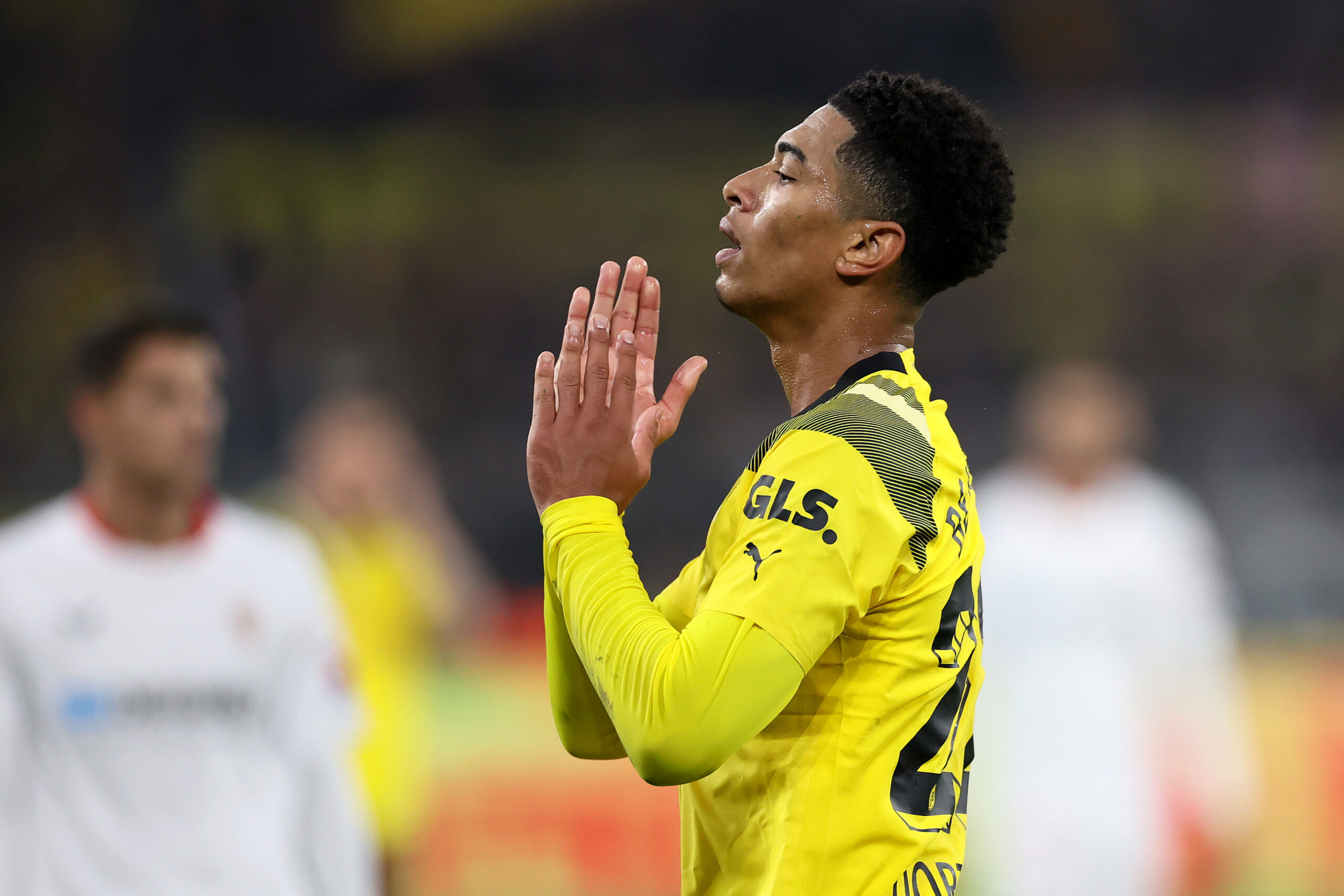 Chelsea have started to make moves for Borussia Dortmund midfielder Jude Bellingham, who has been identified as one of their top targets for next summer.

A report from BILD (h/t Buli News) states that the Blues have initiated contact with Bellingham’s entourage in an attempt to stay ahead in the transfer race.

Much like his former Dortmund teammate Erling Braut Haaland, Bellingham is set to become the subject of a transfer war, with Manchester City, Manchester United, Liverpool and Real Madrid keeping close tabs on him.

Chelsea are planning to strengthen the midfield next summer, with Jorginho and N’Golo Kante in the final year of their contracts.

There have been no talks over their renewals yet, and both are heavily linked with a move to Barcelona on free transfers.

Having already struck a pre-agreement with RB Leipzig star Christopher Nkunku for next season, Todd Boehly wants to continue his impressive business by luring Bellingham to Stamford Bridge.

The 19-year-old has been in great form since moving to Signal Iduna Park, racking up 15 goals and 20 assists in 105 appearances.

Bellingham will be an integral part of the England team for the World Cup next month. His value may skyrocket after the tournament, with his current asking price set at around €120 million.

Madrid are leading the race for Bellingham as they are looking for a replacement for Luka Modric and Toni Kroos.