Chelsea ready to give Mason Mount a lucrative new contract 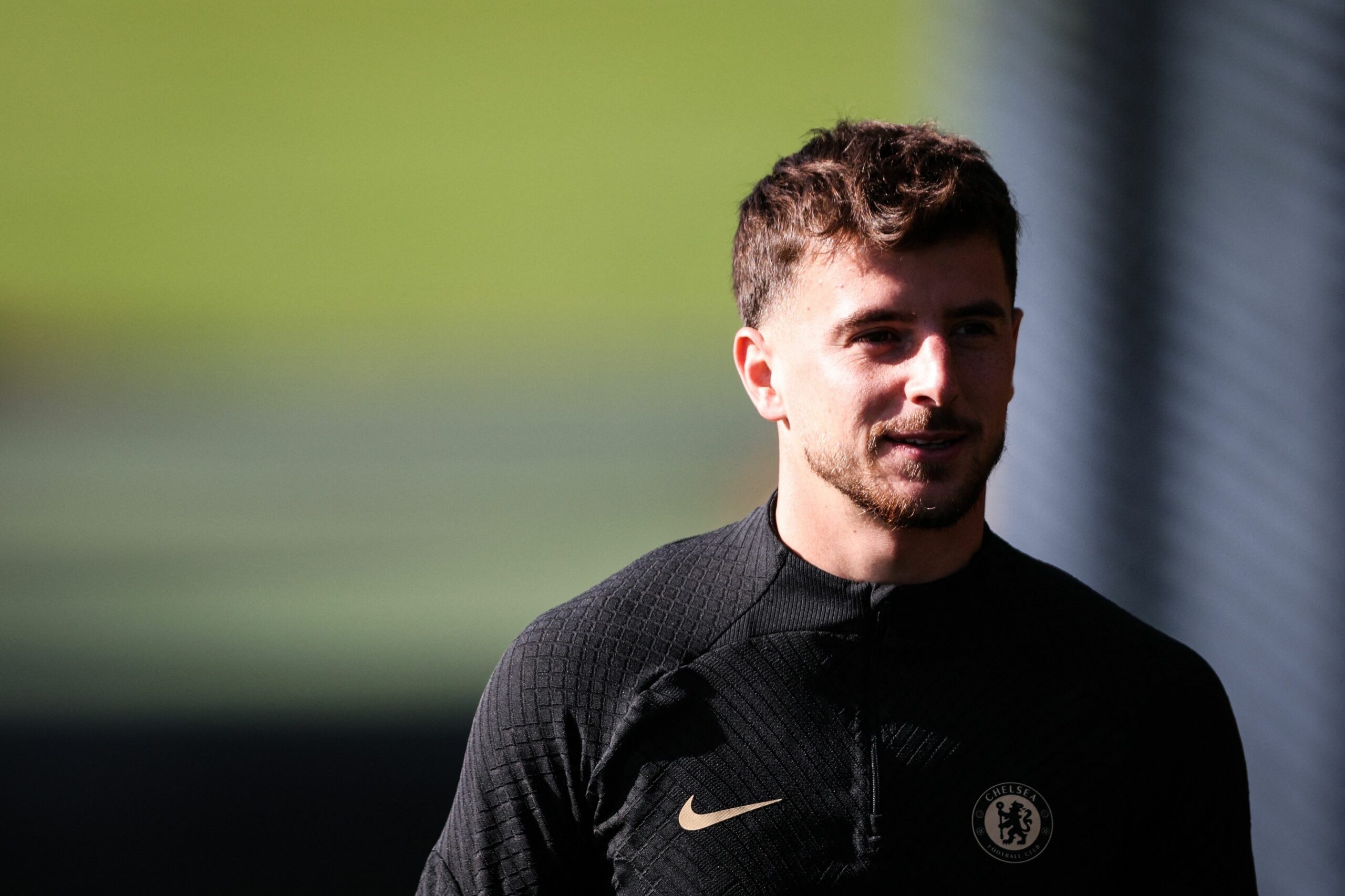 Chelsea are reportedly ready to offer Mason Mount a new contract to end speculation about his future.

According to The Guardian, the Blues have opened formal discussions with the 23-year-old over a new long-term deal.

The midfielder’s current contract at Stamford Bridge expires in 2024, but the Premier League giants are determined to keep him beyond that.

They are reportedly willing to make him one of the highest earners at the club.

The Pensioners recently handed Reece James a new long-term contract worth £150,000-per-week, and they are likely to do similar with the England international.

Mount has performed consistently well for Chelsea since making his debut in 2019.

He was an important member of the team when Frank Lampard was manager. Thomas Tuchel also employed him regularly in the first team.

Mount has made 171 appearances across all competitions for Chelsea, contributing 30 goals and 34 assists (stats from Transfermarkt).

The attacking midfielder is known for his versatility, pace, shooting ability and finishing.

He has played a vital role for the club on numerous occasions, including setting up Kai Havertz’s goal in the Champions League final against Manchester City in 2021.

Chelsea have made the right decision to hand him a new contract, as any club would love to have Mount in their team.