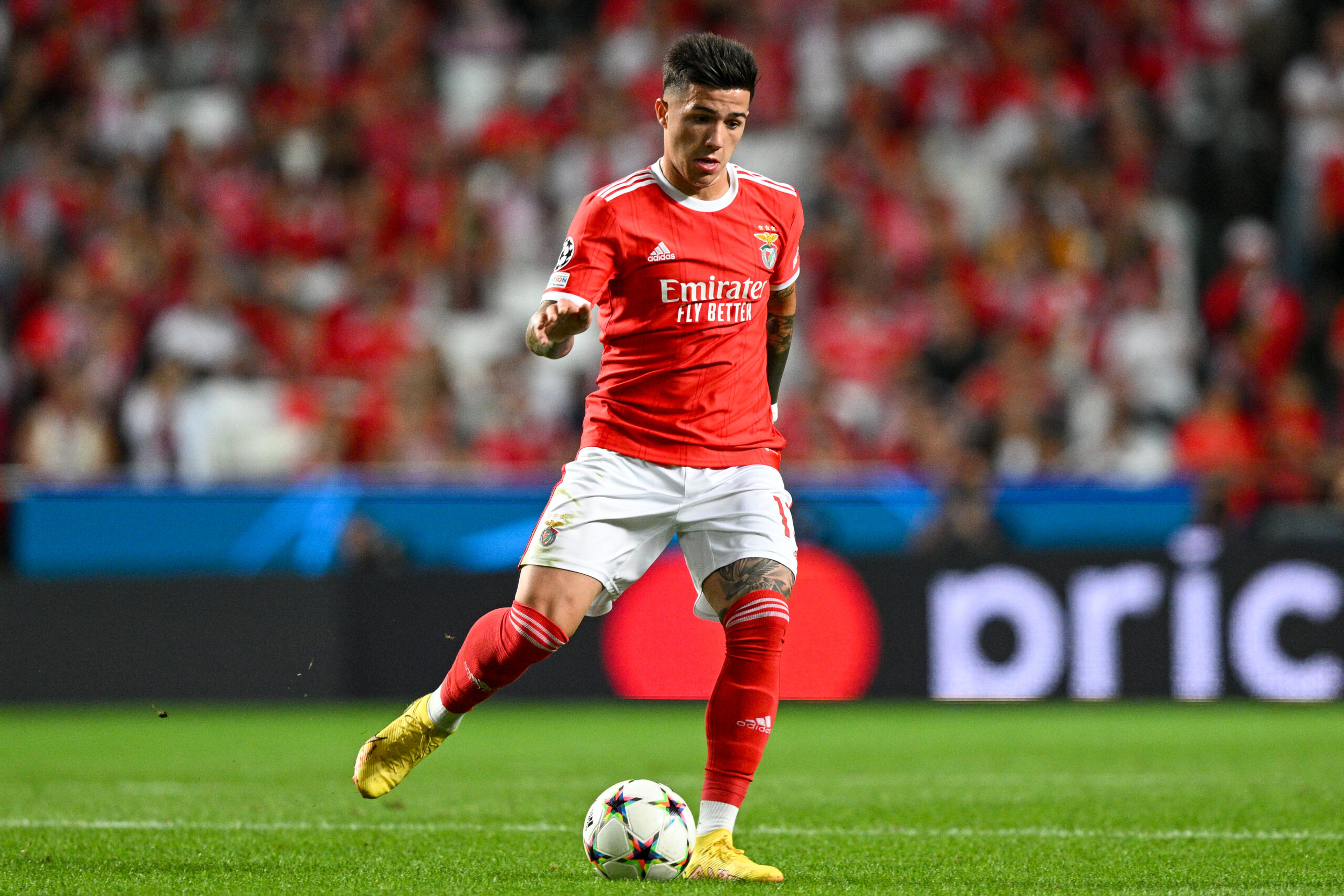 The Blaugrana skipper is in the final year of his contract, and there is plenty of speculation he could leave for free next summer.

Fernandez has emerged as a potential target for the Catalan giants following his flying start to life with Benfica.

The Argentine midfielder moved to Estadio da Luz this summer on the back of an impressive 2021/22 campaign with River Plate.

He has surpassed expectations this season, growing into one of Europe’s best young midfielders.

The 21-year-old produced impressive displays against Juventus and Paris Saint-Germain in the Champions League, gaining the attention of European giants.

Fernandez has made 19 appearances in all competitions for Benfica, netting three goals and two assists. He also holds a WhoScored rating of 7.18.

He is also in line for a call-up to the Argentine national team for the World Cup in Qatar next month.

Fernandez was recommended to the Blaugrana by former sporting director Ramon Planes, but the club passed up the opportunity.

The La Liga giants want to recruit the young Argentine next summer but face competition from Liverpool and Wolverhampton Wanderers.

Kante and Jorginho are in the final year of their contracts at Chelsea, and Barca could continue their strategy of signing free agents where they are concerned.