Arsenal could rival Manchester United for Cody Gakpo in January 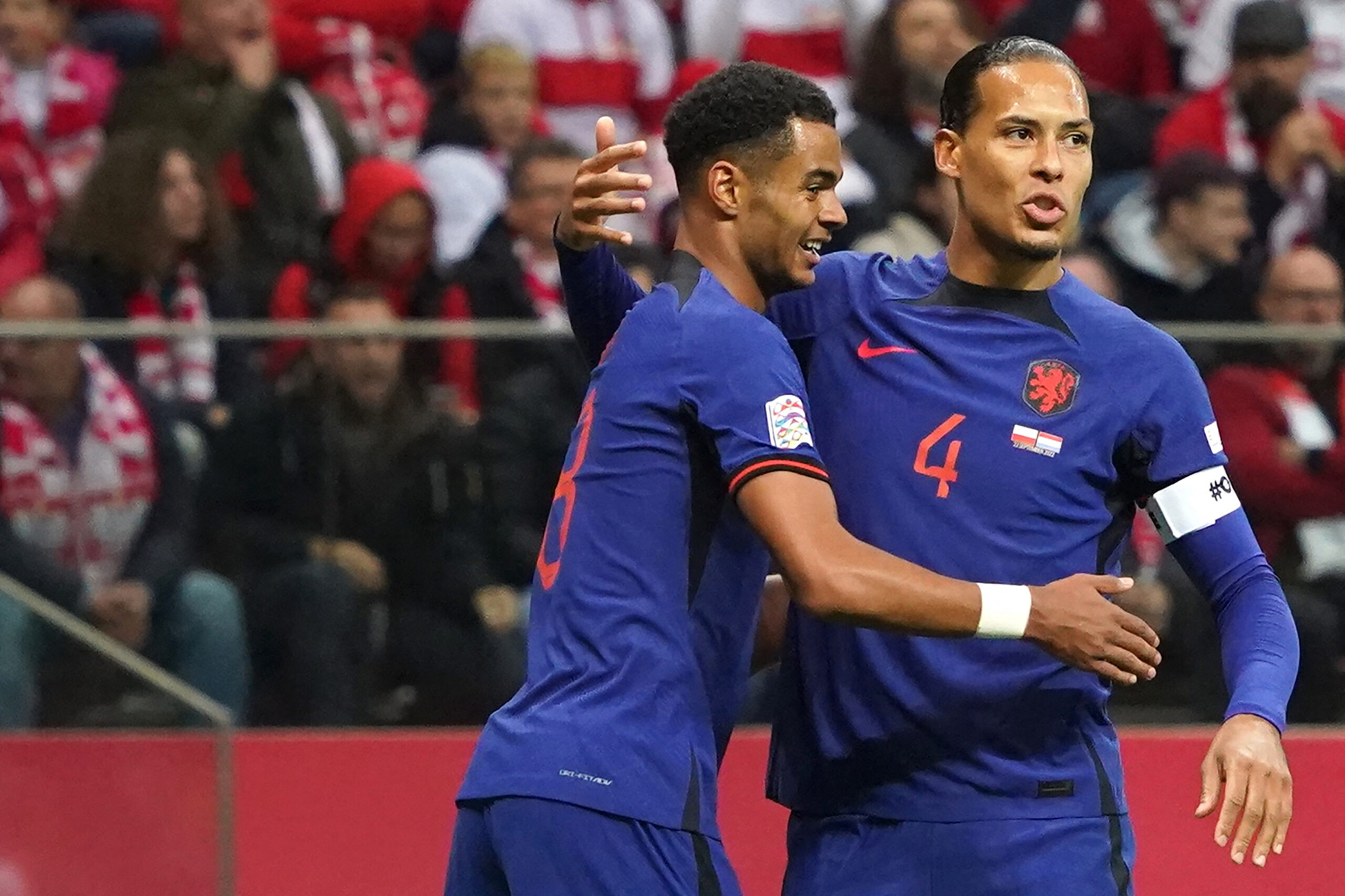 Arsenal have made a fantastic start to the season and are currently leading the Premier League table with 24 points.

They were in action at the weekend against Liverpool and collected three points from the home encounter after an exciting contest.

Bukayo Saka bagged a brace while Gabriel Martinelli was also on target to help the Gunners earn a well-deserved 3-2 victory.

However, if Arsenal want to challenge for the Premier League title, they need to add depth to their attack in the January transfer window.

And that’s why they could rival Manchester United in the chase for Cody Gakpo in January.

The Athletic has mentioned the Gunners as potential candidates to sign the 23-year-old. However, they could face stiff competition from United who were strongly linked with the winger in the summer transfer window.

The Red Devils would likely have signed the Dutchman if they hadn’t spent £82 million on Brazilian star Antony.

They could renew their interest in Gakpo in January to bolster their forward ranks.

Gakpo is a world-class winger

Gakpo is one of the best players to emerge from the academy of PSV Eindhoven. He is highly rated for his pace, dribbling, crossing and finishing ability.

His total goals tally this season stands at an impressive 13 in 16 appearances across all competitions.

He has also averaged an impressive 3.9 shots, 4.0 key passes and 3.4 crosses per game in the Eredivisie this term (as per WhoScored).

Gakpo is destined to play at a bigger club than PSV, but it remains to be seen which club ultimately secures his signature.