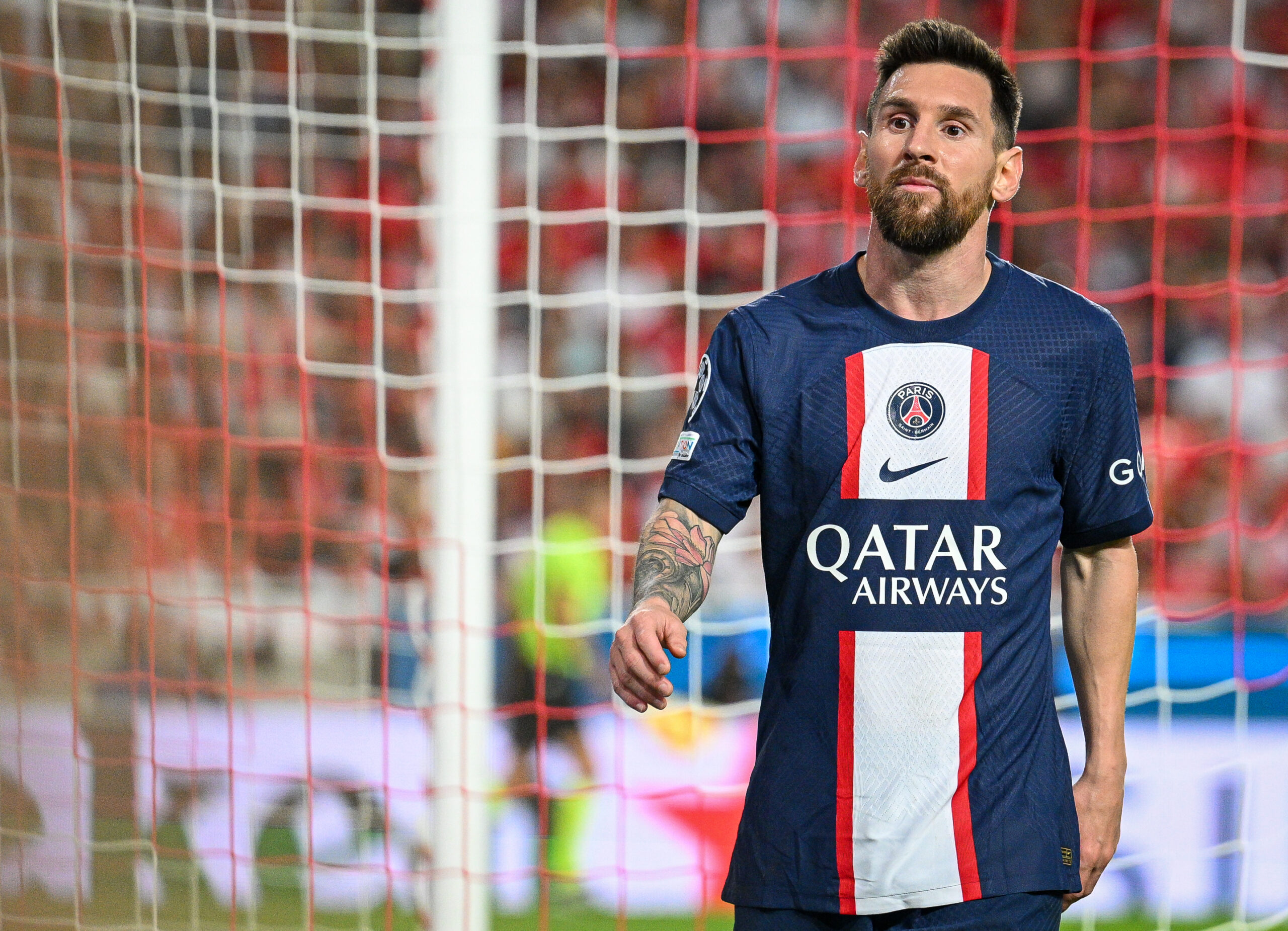 Lionel Messi will miss the Champions League clash against Benfica after failing to recover from injury, reports Le Parisien.

The Argentine sustained a calf injury in the away leg against Benfica last week and subsequently missed the Ligue 1 trip to Reims.

While he was expected to return to the fold for the reverse fixture, he has failed to recover and will sit out for the second consecutive game.

The 35-year-old has been arguably PSG’s best player this season, racking up eight goals and eight assists in all competitions.

His brilliant strike against the Portuguese giants won the Champions League goal of the week award.

Messi’s absence was felt in PSG’s draw against Reims, with the Ligue 1 leaders producing a dismal performance.

Christophe Galtier was unhappy after the game, claiming that Kylian Mbappe was more like an orphan without the Argentine superstar and Neymar.

Pablo Sarabia made it to the starting eleven in the absence of Messi but made a limited impact. It will be interesting to see whether the Spaniard retains his place for the game against Benfica.

Hugo Ekitike is a great option to start alongside Neymar and Mbappe, but it remains to be seen whether Galtier will take the gamble.

PSG will bid to extend their undefeated start to the season when they host Roger Schmidt’s side on Wednesday.

As for Messi, PSG will try to have him back for the game against Marseille this weekend.