Gabriel Martinelli in talks with Arsenal over a new contract 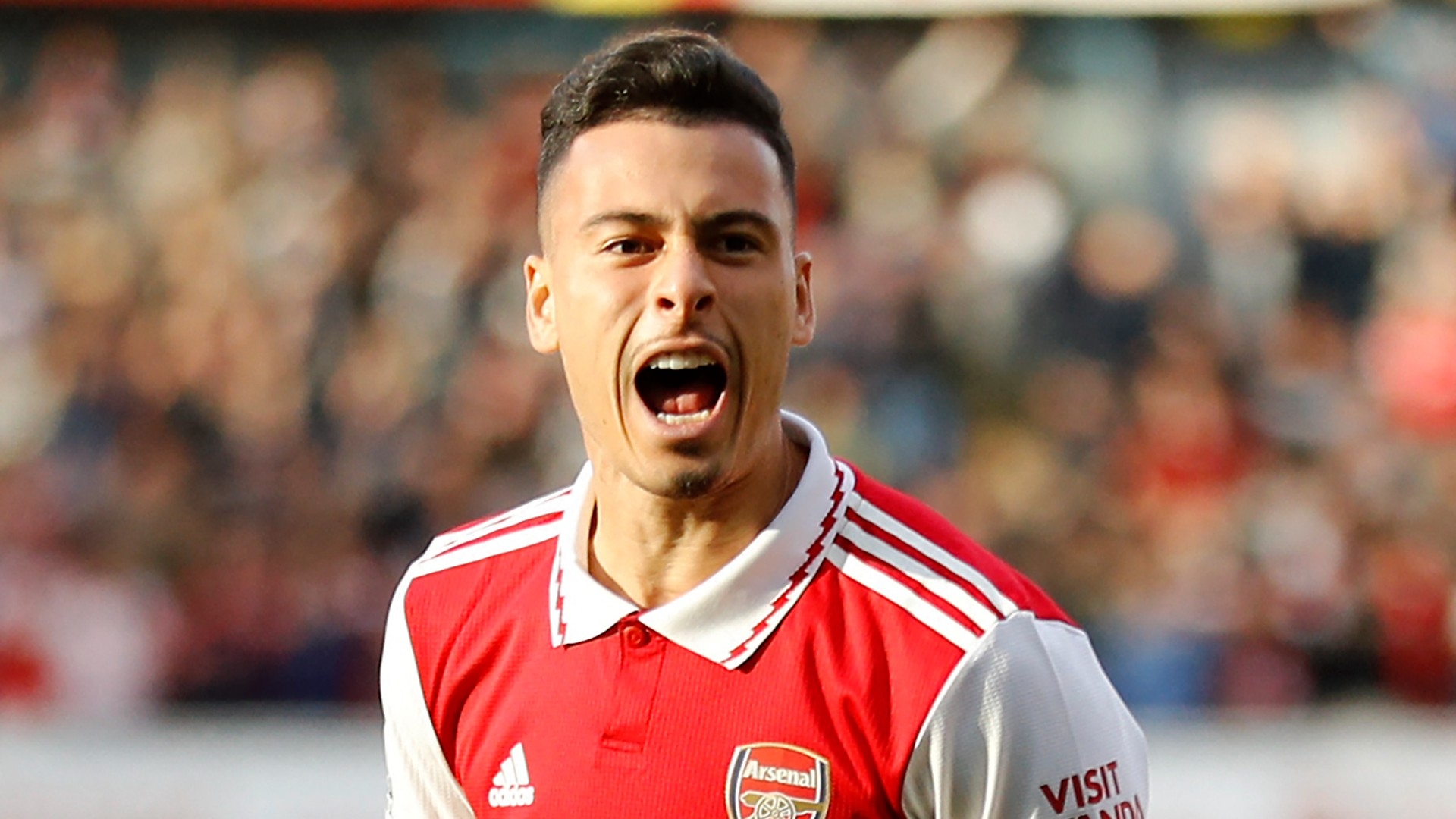 Gabriel Martinelli is in talks with Arsenal over a new contract following a blistering start to the season, according to The Athletic.

The 21-year-old wants to commit his long-term future to the north London club, and negotiations have intensified over a lucrative new contract for the winger.

Martinelli has enjoyed an imperious start to the season, earning himself a start in every game for Mikel Arteta’s side to date.

He has proven too hot to handle, contributing four goals and two assists in 11 games across all competitions.

Martinelli produced another extraordinary performance in the Gunners’ dramatic 3-2 victory over rivals Liverpool, scoring one goal and creating another, as Arsenal returned to the top of the table.

The Brazilian is playing the best football of his career, and the club are keen to tie him to a long-term contract that will reflect his importance to Arteta’s side.

Martinelli’s existing contract is due to expire in 2024, although there is an option for Arsenal to extend that deal by another year.

When asked about Martinelli’s contract after the win on Sunday (via Arsenal.com), Arteta said, “We don’t get dragged out about a performance. Gabi doesn’t have to show me whether he plays well or not today.

“What he deserves is clear, his hunger, his determination, his love for this game, and you don’t know where he is going to reach. He’s always asking and willing for more.”

Martinelli also insisted that he wants to stay at the Emirates Stadium and confirmed he is in talks with the club to ensure that happens.

“Of course, I want to stay,” he said. “We are talking. Let’s see what is going to happen. But I want to stay, of course. I think it’s my best season here at Arsenal. I’m so happy for this moment.”

Martinelli has been a pivotal part of Arsenal’s phenomenal start to the season that has seen them boast a near-perfect record.

They have won eight of their nine Premier League games, leaving their fans dreaming of a title charge.

Arsenal are also in talks with Bukayo Saka and William Saliba over new contracts as they look to reward their young talents for their exceptional start to the campaign.

Saka, who was voted England Men’s Player of the Year for the 2021/22 season, was the match-winner against Liverpool.

He put the Gunners ahead just before half-time, and his late penalty ensured victory in the crucial game.