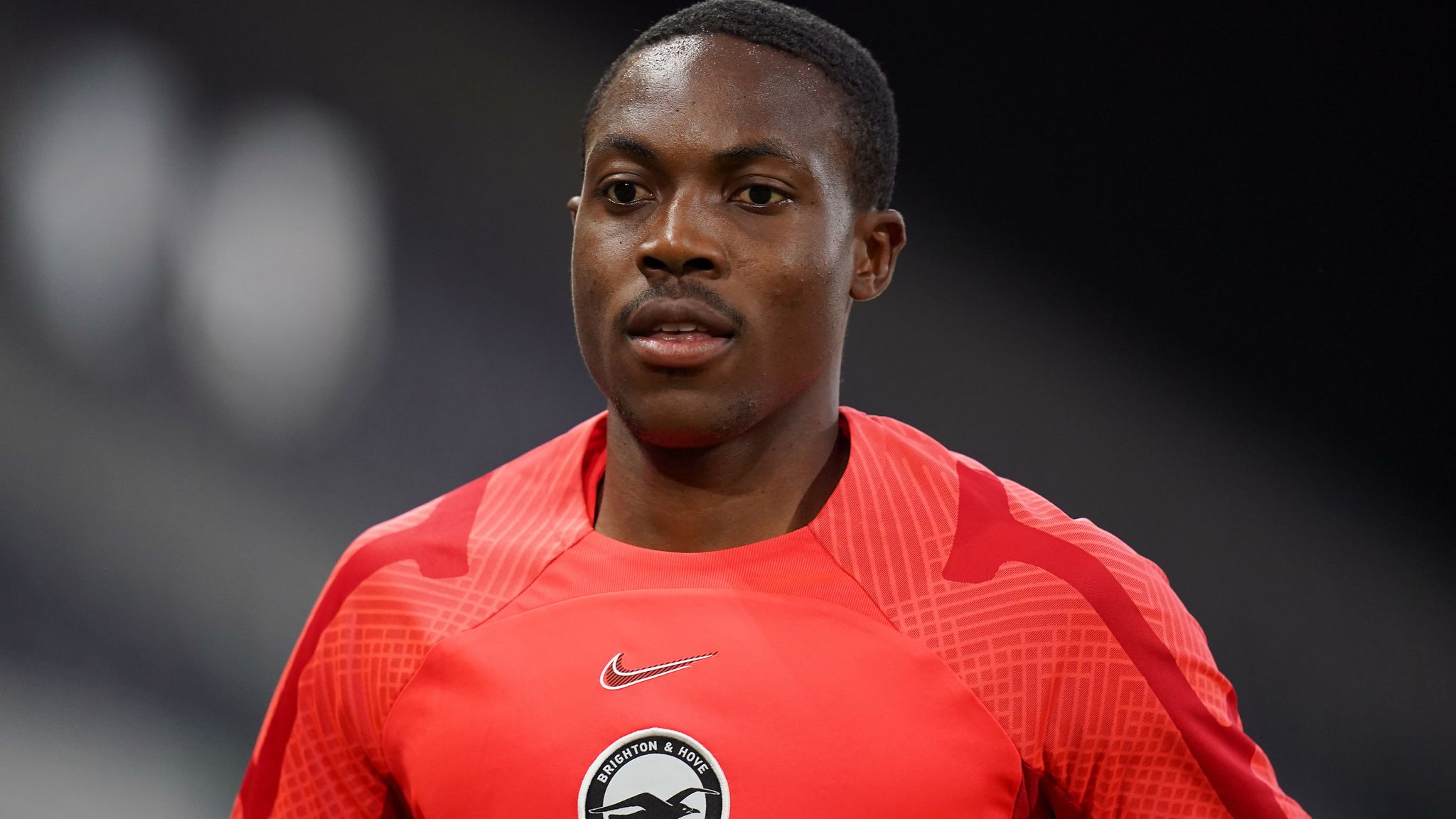 Brighton & Hove Albion have confirmed that midfielder Enock Mwepu has been forced to end his playing career after being diagnosed with a hereditary heart condition.

Mwepu took ill on a flight to join up with the Zambia squad during the last international break. He spent a brief period hospitalised in Mali before returning to Brighton to undergo further examinations.

It was then concluded that his illness was due to a hereditary cardiac condition, which was not previously detected when they conducted a regular cardiac screening.

The tests concluded that the illness could be aggravated if Mwepu continues to play, and the 24-year-old was advised to retire from professional football for his own safety.

This devastating news comes after the midfielder had made six appearances this season. His last competitive match came in Brighton’s 5-2 win over Leicester City, where he grabbed an assist. Unfortunately for Brighton and Zambia, it will be his last on a football pitch.

Brighton chairman Tony Bloom said, “We are all absolutely devastated for Enock. He and his family have had a traumatic few weeks, and while we are just thankful he has come through that period, he has seen such a promising career cut short at such a young age.

“As a club, we will give him all the love, help, and support we possibly can to make a full recovery, and then as he decides on the next steps in his life.”

Mwepu’s new head coach Roberto De Zerbi added: “I am so sorry for Enock. Before I arrived I looked at all the squad, and he was a player I was so excited about and looking forward to working with. We will do everything we can to help him.”

Having begun his career in his native Zambia, Mwepu signed for Austrian club Red Bull Salzburg in 2017 before joining Brighton in 2021.

The midfielder has made 170 appearances across his playing career, scoring 27 goals and providing 31 assists. He featured 27 times for the Seagulls netting three times and assisting seven.

Mwepu also made 24 appearances for the Zambian national team, contributing six goals. He also has the honour of captaining his native country.

Mwepu expressed his sadness over the decision but insisted that he will stay involved in football in some capacity before expressing his gratitude to everyone involved in his amazing journey.

“A boy from a small Zambian township called Chambishi has some news to share,” he said.

“He stood strong to follow his dream of playing football at the highest level, and by the grace of God, he lived his dream by reaching the Premier League.

“Some dreams, however, come to an end, so it is with sadness that I announce the need to hang up my boots because of the medical advice I have received.

“This is, however, not the end of my involvement with football. I plan to stay involved in some capacity.

“I would like to take this opportunity to thank everyone that supported me in my football journey, including my wife and family, my agent 12MAN, the Zambian FA, all my previous clubs, team-mates and coaches, and especially everyone at Brighton & Hove Albion.”