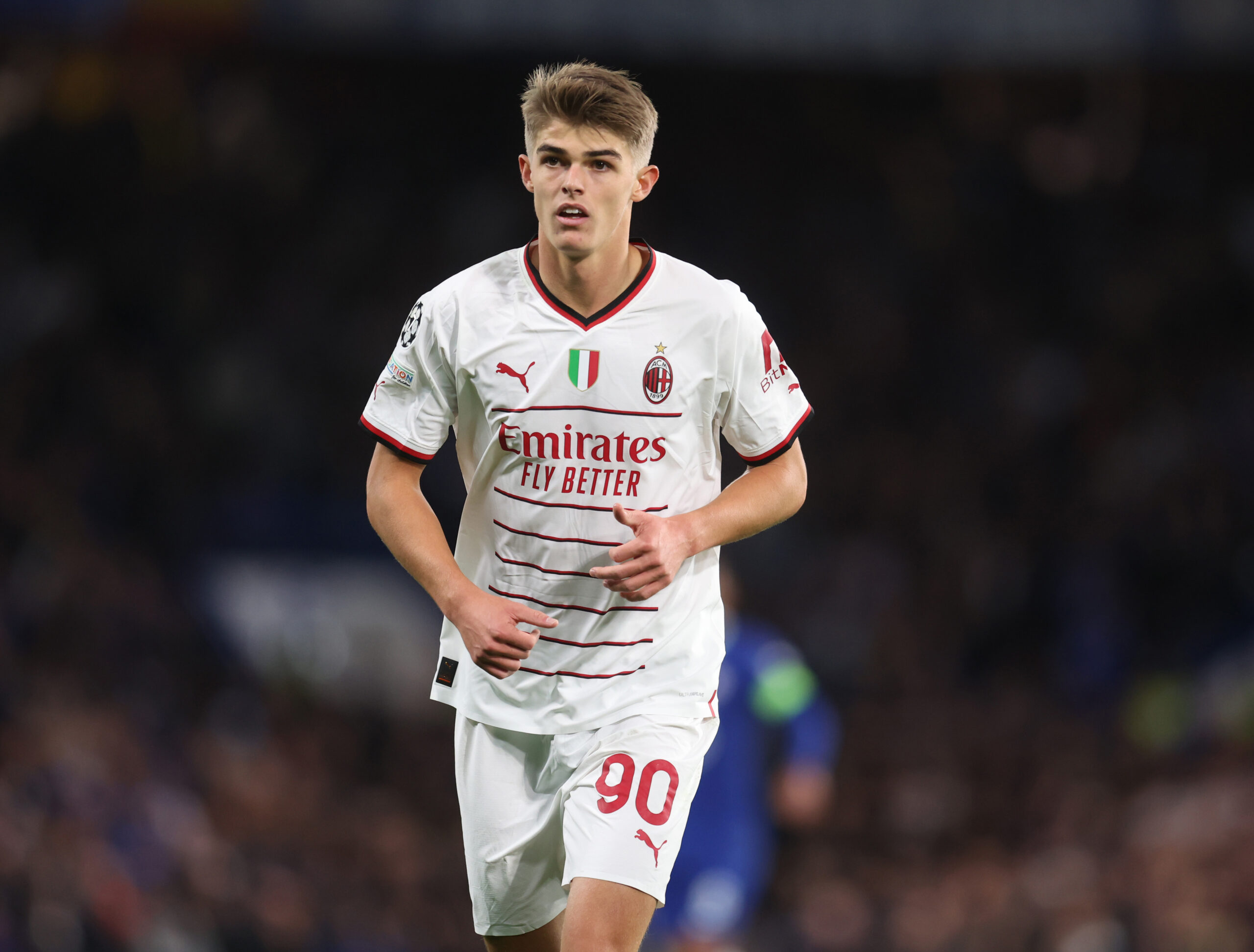 AC Milan star Charles De Ketelaere is set to miss the Champions League clash against Chelsea due to a muscle problem, according to Sky Sport Italia.

De Ketelaere is the latest to join the growing injury list, and he will miss the crucial tie against the west Londoners on Tuesday.

The Belgian youngster moved to the red side of San Siro in the summer after Milan fought tooth and nail with Leeds United for his signature.

He has shown glimpses of his quality after a slow start, and it looks like he will improve as the season wears on.

The 21-year-old has made 12 appearances in all competitions this season, clocking up 618 minutes of playing time.

Stefano Pilo will have to rely on Brahim Diaz in De Ketelaere’s absence, with the Spaniard scoring the winning goal against Juventus over the weekend.

Milan responded to their 3-0 defeat at Stamford Bridge with an emphatic 2-0 victory against the Old Lady in Serie A, with Fikayo Tomori and Diaz scoring.

Rossoneri will be seeking revenge when they host the Blues in the reverse fixture, and a victory is crucial for the Italian side to stay alive in the Champions League.

Pioli will welcome back Junior Messias to the squad after he missed the last two games due to a muscular injury.