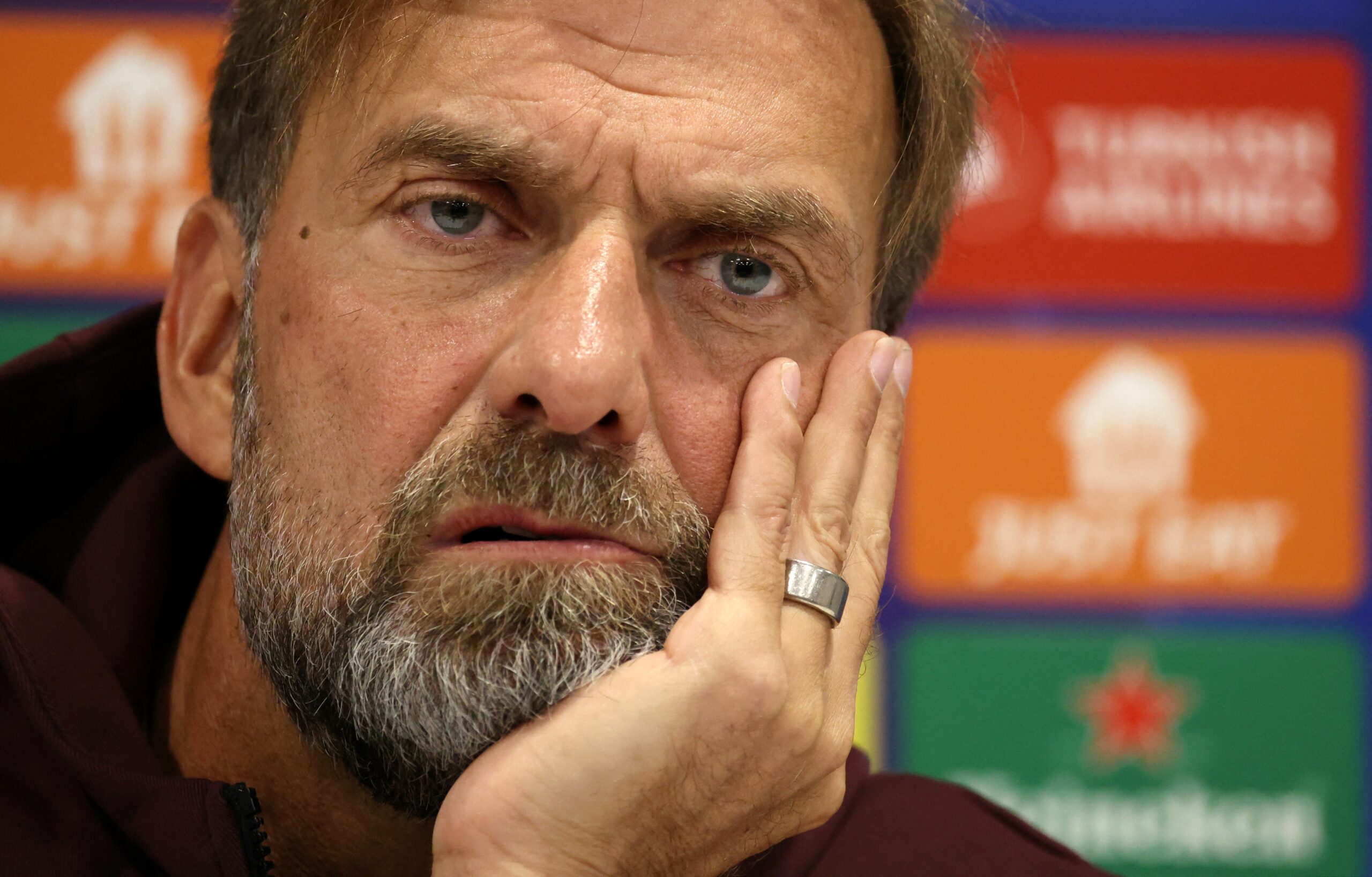 Liverpool suffered a disappointing Premier League defeat on Sunday as Arsenal prevailed over their rivals 3-2 at the Emirates Stadium.

The Reds twice fought back to level the scores but returned empty-handed from the away fixture after Bukaya Saka scored the winner from the penalty spot late in the game.

The defeat leaves them 10th in the league table, with the Gunners now establishing a 14-point lead over them at the top of then standings,

To make matters worse for the Merseyside club, Luis Diaz and Trent Alexander-Arnold picked up injuries during the game and are now expected to be sidelined for some time.

He told BBC Sport: “He (Alexander-Arnold) is injured unfortunately. Like Luis Diaz as well, it doesn’t look good for both. That is the icing on the cake.”

Injuries are a big blow

Liverpool have been dealing with several injury issues this season, which has badly affected their performances.

They already have several midfielders on the treatment table, including Naby Keita, Alex Oxlade-Chamberlain, Arthur and Curtis Jones. And now two more key players have joined the list in a big blow for the Reds.

Diaz is believed to have sustained a knee injury while Alexander-Arnold has picked up a knock to his ankle.

The Colombian winger has been one of the most consistent players this season. He has played eight matches in the English top-flight, scoring three goals and contributing two assists.

Alexander-Arnold has been in poor form recently but he is still one of the most creative outlets for the Reds.

The England international had made 11 appearances across all competitions this season, with two goals to his name.