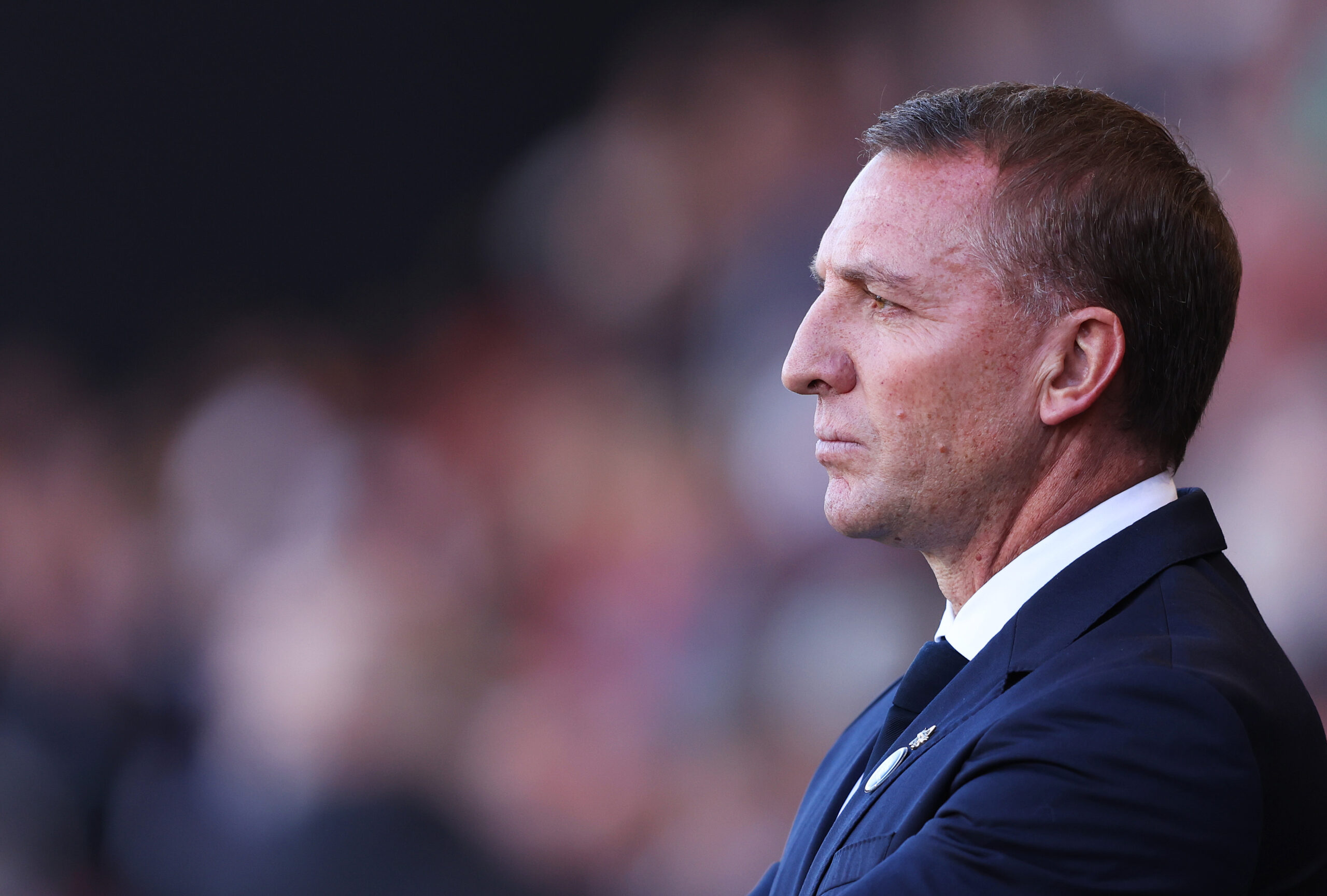 Brendan Rodgers expressed his disappointment after Leicester City slumped to a 2-1 loss at Bournemouth on Saturday.

The Foxes made a terrible start to the 2022-23 season, losing six consecutive matches in the English top flight.

However, their emphatic 4-0 victory over Nottingham Forest in midweek appeared to be a step in the right direction.

But the Midlands club failed to build on that win as they slumped to a disappointing defeat at the Vitality Stadium to put the pressure back on Rodgers.

Leicester made a promising start and took the lead through Patson Daka inside the first ten minutes.

They allowed the Cherries back in the game in the second half as two quick-fire goals through Philip Billing and Ryan Christie led them to a superb comeback victory.

Rodgers could not hide his disappointment after the game (as per BBC Sport): “It’s a really disappointing result for us,” he said.

“We controlled most of the game in the first half, but maybe we got too comfortable and you cannot get comfortable in this league. In the second half, we weren’t aggressive enough and that invites pressure.”

Leicester had a chance to move out of the relegation zone, but they blew the opportunity by conceding two goals in the second half at the Vitality Stadium.

The pressure is back on Rodgers, who must produce something special against Crystal Palace next week. The Northern Irish boss could be sacked if things don’t improve.

The Midlands outfit didn’t enjoy a good summer transfer window, as they managed to sign only Wout Faes.

However, they still have numerous top-quality players in the team, and their current performances are baffling.

Leicester are currently 19th in the league standings, with just four points from a possible 27.