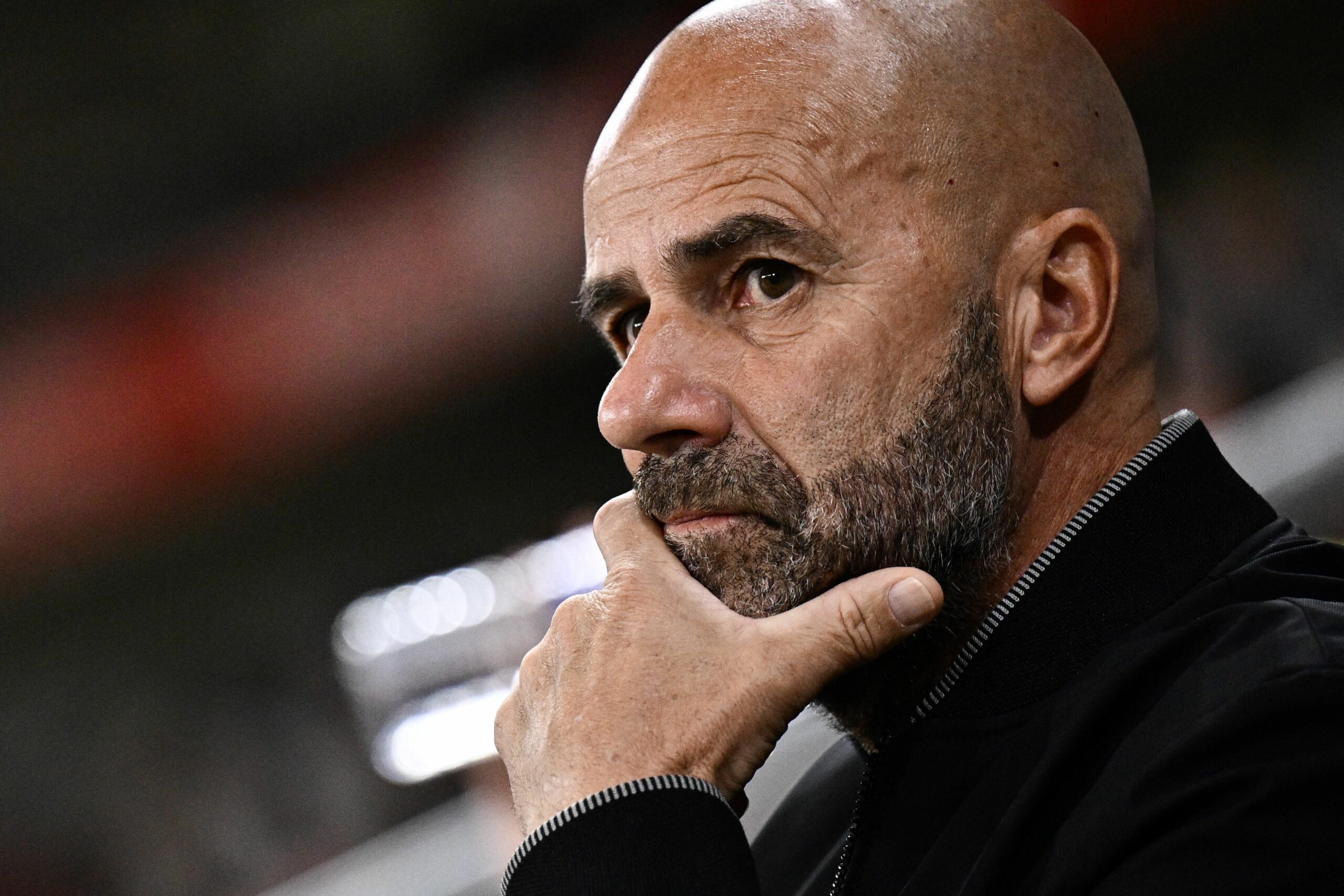 Olympique Lyonnais are considering sacking Peter Bosz following a poor showing against Toulouse on Friday, according to RMC Sports.

The club are analysing the profiles of managers who could succeed the Dutchman if they decide to axe him.

Lyon’s performance against Toulouse at the Groupama Stadium was too bad for the club’s hierarchy to ignore.

The club recently set a minimum target of 17 points for Bosz to attain before the World Cup, and it looks impossible to achieve that right now.

Lyon bosses Jean-Michel Aulas and Bruno Cheyrou spoke with Bosz after the Toulouse match to air their opinions.

The 58-year-old could be nearing his end with the Rhone club.

Bosz, the 30th manager in Lyon’s history, has a contract that runs until 2023 and would love to see it out.

However, that may not be possible after the club’s poor start to the campaign. They sit in seventh place and are on a run of five games without a win in Ligue 1.

The decision to sack Bosz is not solely on this season’s performances.

After succeeding Rudi Garcia last season, he led Lyon to a disappointing eighth position in the league. They did not qualify for Europe.

Bosz tried to be positive after the draw with Toulouse. “As a coach, I always have hope,” he said. “The moment I don’t have that anymore, I will tell the president that I don’t see how to continue.”

The president may decide to end the relationship soon. Bosz could become the first Ligue 1 manager to get the sack this season if results do not improve.

Lyon are looking at former Paris Saint-Germain boss Laurent Blanc as a potential replacement for Bosz. The former France international is available after an unimpressive stint with Qatari club Al-Rayyan.