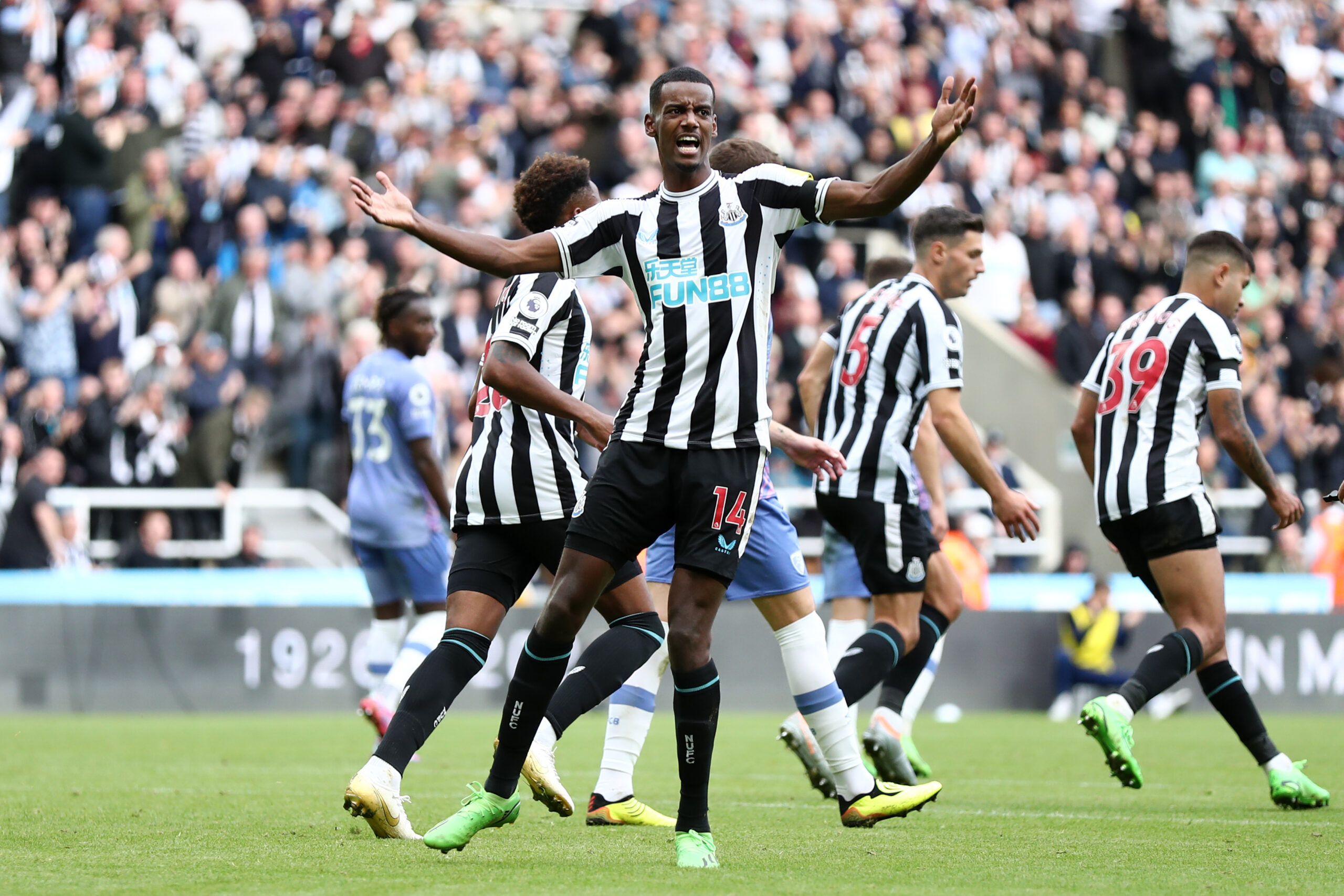 It took Eddie Howe’s side six-straight winless league matches (D5, L1) before they claimed their first top-flight win since a day-one 2-0 beating of newly-promoted Nottingham Forest.

The patience paid off as the Magpies picked apart Forest’s fellow promoted rivals Fulham 4-1 at Craven Cottage last weekend to return to winning ways in style.

Nathaniel Chalobah’s expulsion only eight minutes into the match set the tone for Newcastle’s rampant performance in London, reigniting Howe’s bid to guide his men to their first top-half finish since 2017/18.

Star striker Callum Wilson has heightened the spirits in the Tyneside camp by putting pen on a new long-term contract in the build-up to Brentford’s visit to St James’ Park.

While the feel-good factor at Newcastle has reached its peak this season, the Bees come into this round desperate to fight back following consecutive league matches without scoring (D1, L1).

After an embarrassing 3-0 home defeat to Arsenal on the stroke of September’s international break, Thomas Frank’s men could only manage a scoreless draw at out-of-sorts Bournemouth last weekend.

Tucked in mid-table comforts, Brentford remain firmly on course to prove last season’s survival was no fluke, though their uneventful six-game form in the Premier League (W1, D3, L2) casts some doubt.

However, there was a positive in their tepid 0-0 draw at the Vitality Stadium last time out, as Bournemouth’s failed attempt to beat David Raya marked Brentford’s first top-flight away clean sheet in over a year.

Newcastle have turned St James’ Park into a stronghold under Howe, losing just once in their last 14 Premier League home outings (W8, D5), including three consecutive draws in the build-up to this fixture.

Another share of the spoils would see the Magpies draw four straight Premier League games on home turf, but an impressive run of five wins from their last six league clashes against Brentford (D1) suggests otherwise.

Neutrals should be in for a threat, though, as the five league encounters between Newcastle and Brentford at St James’ Park have witnessed 24 goals scored at an average of 4.8 per match.

After holding Bournemouth goalless on their most recent Premier League travel, Brentford could register back-to-back clean sheets in the top flight for the first time since 1938.

With a historic feat up for grabs, Frank’s lads will hope the absence of skipper Pontus Jansson due to injury won’t dent their bid to record another shutout on the road.

At the same time, the Bees will have to rediscover their goalscoring form following consecutive scoreless appearances as they face the prospect of firing blanks in three straight league games for the first time since 2019.

Newcastle vs Brentford, alongside all other fixtures in England’s top flight, is available to watch online via Premier League live streams.

We expect a tight, keenly-contested affair but back Newcastle to come out victorious and stay on the periphery of the top six.